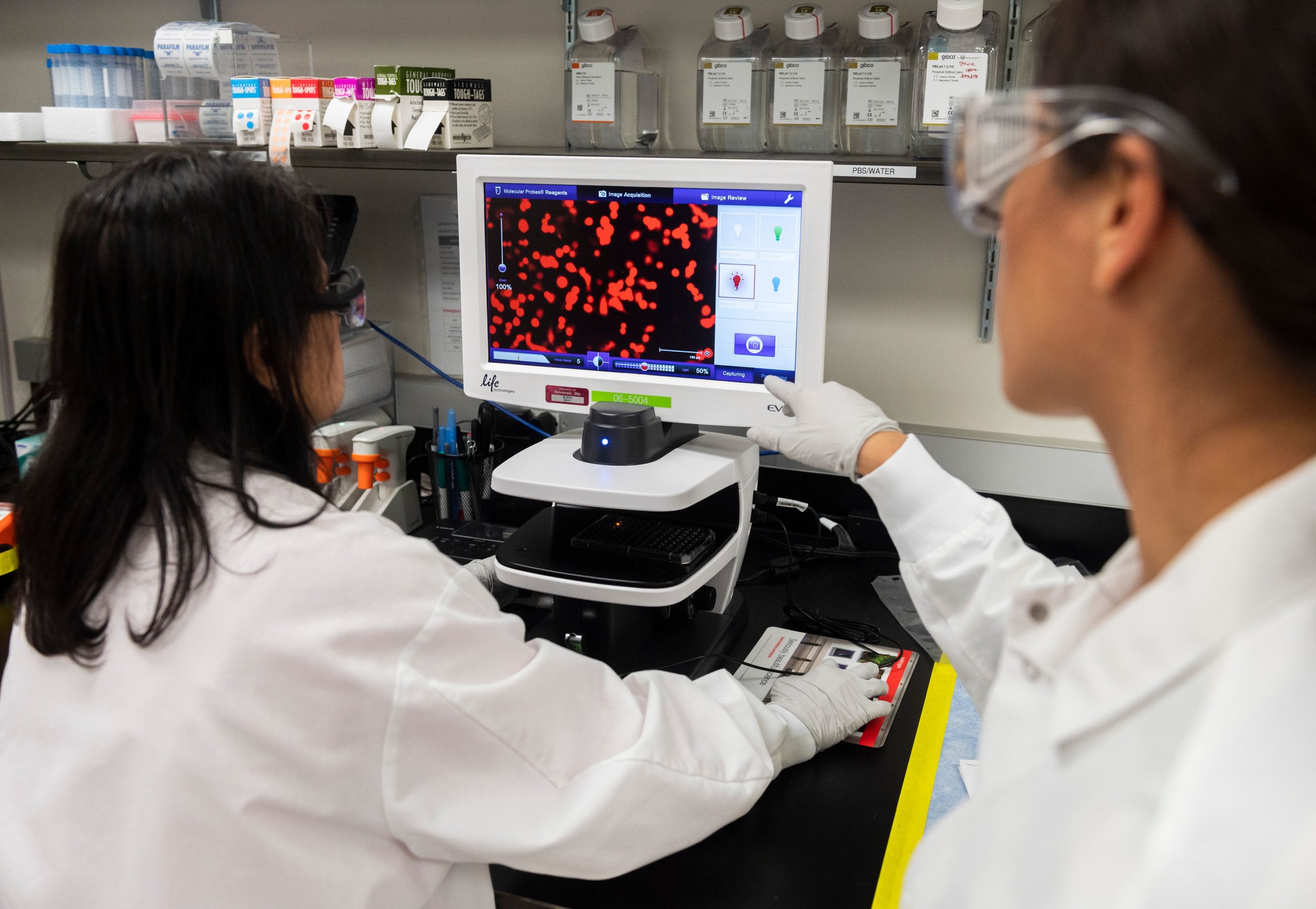 Dr. Sonia Macieiewski (R) and Dr. Nita Patel, Director of Antibody discovery and Vaccine development, look at a sample of a respiratory virus at Novavax labs in Rockville, Maryland on March 20, 2020, one of the labs developing a vaccine for the coronavirus, COVID-19.

Novavax shares rose Friday after the company said it reached a deal with the U.K. to supply 60 million doses of its potential coronavirus vaccine.

Novavax did not disclose the financial terms of the agreement. As part of the deal, the U.K. will collaborate with the company on its phase three clinical trial, which is expected to begin during this quarter. The potential vaccine, named NVX-CoV2373, will be tested on around 9,000 adults between ages 18 and 85, the company said.

Shares of the company were up more than 8% in premarket trading.

“We are honored to partner with the UK government to deliver a vaccine that could provide vital protection in the fight against the global health crisis,” Novavax CEO Stanley Erck said in a release Friday. “Our Phase 3 clinical trial in the UK will be a critical component to assess the efficacy of NVX-CoV2373, which in a Phase 1 trial has already demonstrated to be generally well-tolerated and to elicit robust antibody responses.”

The company already has a deal with the U.S. government. Last month, the Trump administration’s Operation Warp Speed initiative announced it would pay Novavax $1.6 billion to develop and manufacture the potential vaccine, with the aim of delivering 100 million doses by the beginning of next year.

Last week, the company announced that its potential vaccine generated a promising immune response in an early-stage clinical trial with 131 healthy participants.

The vaccine produced neutralizing antibodies, which researchers believe are necessary to build immunity to the virus, and killer T-cells, the company said. Additionally, the vaccine appeared to be well tolerated with no serious adverse events reported.

Novavax is among several companies racing to develop a vaccine to fight the virus, which has infected more than 20.9 million people worldwide and killed at least 760,000 as of Friday, according to data compiled by Johns Hopkins University. There are more than 150 vaccines under development globally, according to the World Health Organization, with at least 26 already in human trials.

Late last month, drug companies Pfizer and Moderna both announced they began their late-stage trials for potential coronavirus vaccines. Those trials will include about 30,000 participants.

Health officials expect to know whether one of the numerous vaccines under development will be safe and effective by the end of this year or early 2021. 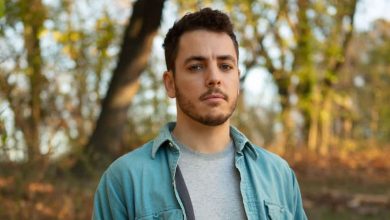 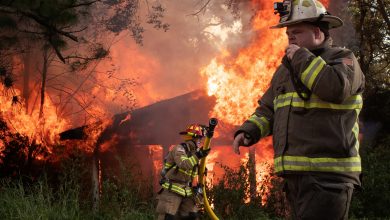 How climate change could be a risk to your savings 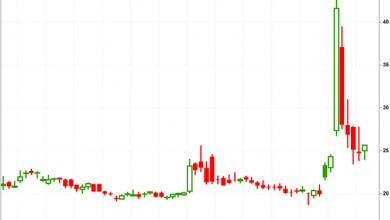 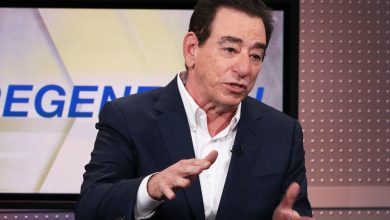