Insiders continued to add shares despite overall market volatility and economic uncertainty. Here are some of the most noteworthy insider purchases reported in the past week.

AXS) returned last week to add further to his stake. The more than 1.12 million shares of this insurer indirectly scooped up, at prices ranging from $45.24 to $46.00, totaled about $51.40 million. This director has been buying shares since mid-June.

JJSF) saw CEO Gerald Shreiber add shares to his stake. At prices ranging from $131.52 to $129.52 apiece, the 100,000 shares indirectly acquired cost him more than $18.40 million. Note that the transactions were listed as “for estate planning purposes only.”

KOD) had a 10% owner indirectly pick up over 203,400 shares of this California-based clinical-stage biopharmaceutical company last week. At prices ranging from $46.15 to $49.29 per share, that came to more than $9.81 million.

RRR), Frank Fertitta, and another director bought via trust 455,400 shares altogether of this casino operator at $15.45 to $16.60 apiece. That totaled nearly $7.41 million. Both of them purchased some shares in the previous week too.

KMI) shares. The total for the transactions came to almost $5.26 million. Note that Kinder was a frequent buyer late last year, until mid-March. He bought 300,000 shares in July too.

Twitter.” data-reactid=”39″>Keep up with all the latest breaking news and trading ideas by following Benzinga on Twitter. 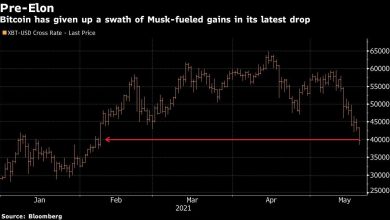 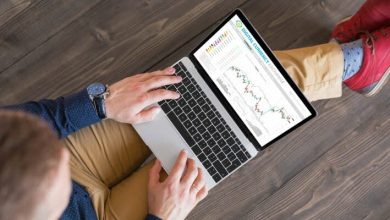 TD Ameritrade vs. Etrade vs. Fidelity: Which Is Best For Your Money? 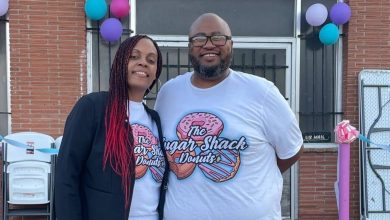 ‘I have never seen this before in my life’: This small business owner raised starting pay, but it’s not enough in today’s labor market 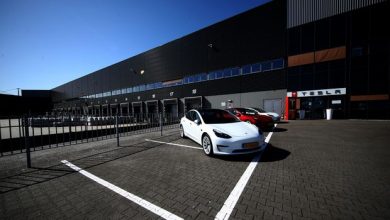