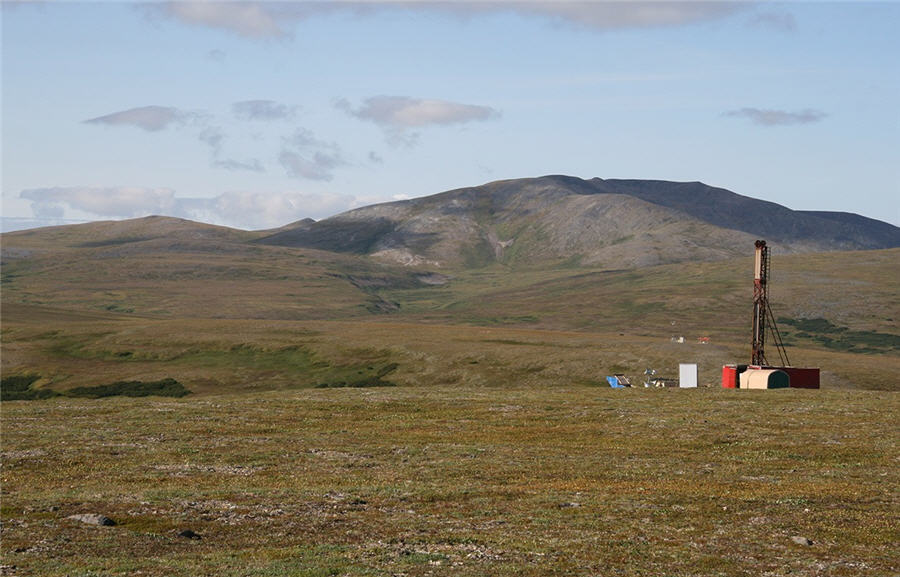 Northern Dynasty (TSX: NDM; NYSE: NAK) said on Thursday that the Pebble Partnership has written to the Inspectors General of the US Army, the US Department of Defense and the US Army Corps of Engineers (USACE), joining the call for a review of the USACE’s management of the Pebble Project Environmental Impact Statement.

The move comes after the US Congress House Committee on Oversight and Reform issued a letter to the Inspectors General on August 10, saying that the EPA had been motivated by political influence and not by scientific analysis.

The letter stated the EPA’s decision was made a day after president Donald Trump met with Alaska’s Governor, Mike Dulvaney, on Air Force One. “[It] raises questions about whether EPA’s decision to withdraw the proposed determination was arbitrary and capricious.”

“The work of the USACE on Pebble has been under assault since day one and it is time for this mischaracterisation of their integrity to end,”

In July, the company cleared the last environmental hurdle for the proposed Pebble copper-gold-molybdenum mine in Alaska, almost two decades after developers first started considering the project.

However, the mine would be built near headwaters of the Bristol Bay salmon fishery about 200 miles southwest of Anchorage, causing concerns among conservationists and local indigenous communities.

Last week, President Donald Trump pledged to hear out “both sides of the issue” after his son Donald Jr. tweeted to oppose the project supported by his father’s administration.

Democratic presidential candidate Joe Biden also said on Sunday that he would stop the proposed mine, should he be elected this fall.

“Environmental activists and opponents of the Pebble Project have made baseless and unfounded claims about political interference in the Pebble EIS process, and of regulatory malfeasance by the professional staff
of the USACE for months,” Northern Dynasty CEO Ron Thiessen wrote.

“But now we have a Committee of US Congress repeating those allegations and asking that they be reviewed by an objective, third-party arbiter. I say ‘bring it on’ – we have everything to gain and absolutely nothing to lose.”

“The work of the USACE on Pebble has been under assault since day one and it is time for this mischaracterisation of their integrity to end. The best way to accomplish this is to have the USACE work on the Pebble project reviewed by the IG.” Pebble CEO Tom Collier said.

“Am I a little fired up about this?  You bet. The staff at the USACE are among the hardest working regulators with the most integrity among the federal agencies and the misguided attacks upon their process are completely unfounded,” Collier added.

According to a study by the Center for Science in Public Participation, the Pebble mine, if permitted, would be North America’s largest mining operation with an estimated $400 billion worth of copper, gold and other metals. 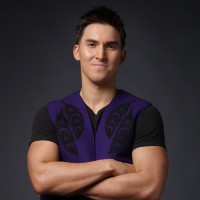 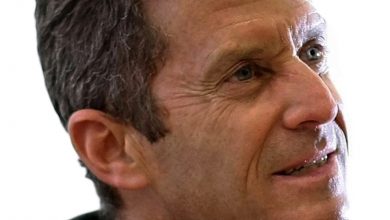 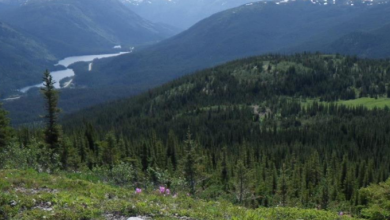 Cassiar Gold drills bonanza grades at Carrier property in BC 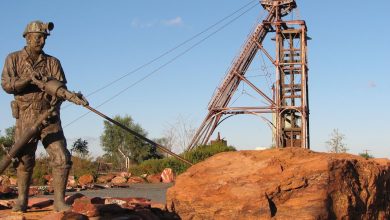