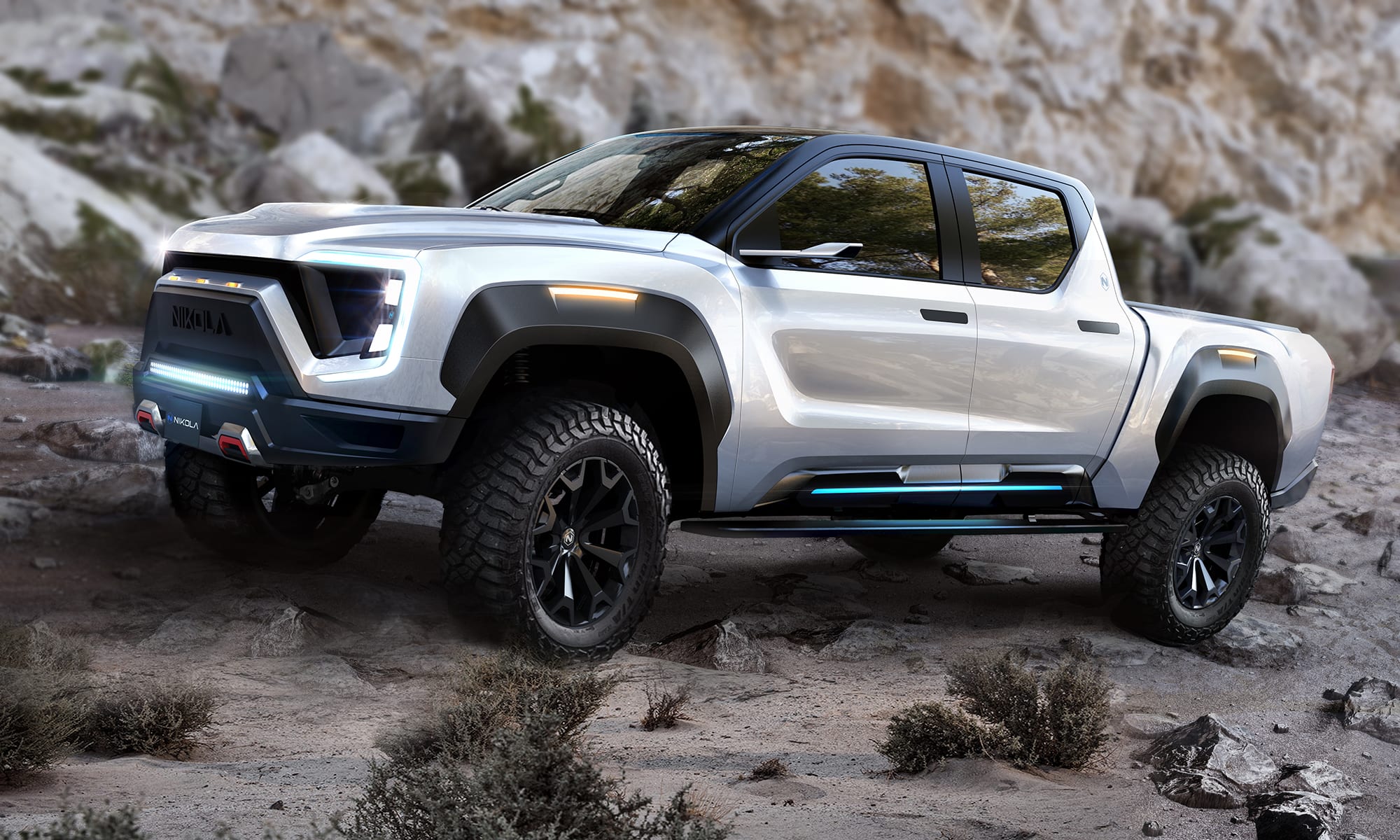 Nikola’s entire second quarter revenue of $36,000 was related to solar installations for Executive Chairman Trevor Milton, according to a filing with the Securities and Exchange Commission.

The detail was first reported by the Financial Times.

On Tuesday Nikola released its first quarterly report as a public company, following its merger with special purpose acquisition company VectoIQ in June. The company lost 16 cents per share during the quarter, and its sole revenue came from the solar installations. When the stock began trading in June the company said that it did not expect to generate revenue until 2021.

Nikola has attracted significant investor interest since its debut even though the company has not yet started to sell vehicles and generate regular revenue. After opening at $37.55 on June 4, the stock climbed to an all-time intraday high of $93.99 on June 9. But since then the stock has moved steadily declined and closed 9.8% lower on Wednesday at $35.03.

At one point the company’s market valuation topped that of Ford’s, despite the fact that Nikola has yet to produce a single vehicle for sale.

Still, some analysts say that investors need to wait it out for a bit in order to realize later gains.

“There are catalysts immediately ahead, and we therefore recommend accumulating shares in NKLA,” JPMorgan said in a note to clients Wednesday.

As of Wednesday’s close, the company is valued at $13.28 billion, according to data from FactSet. 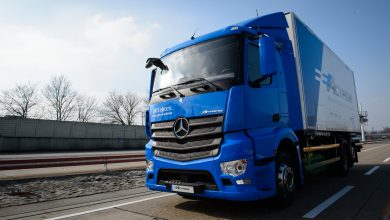 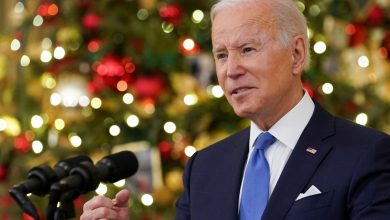 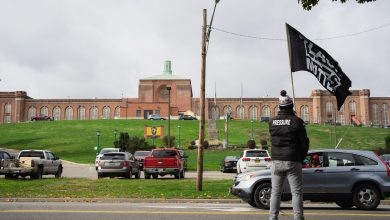 Prisoners have been excluded from Covid vaccine plans. And health experts are sounding the alarm 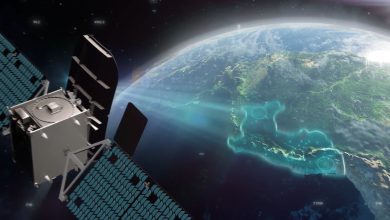