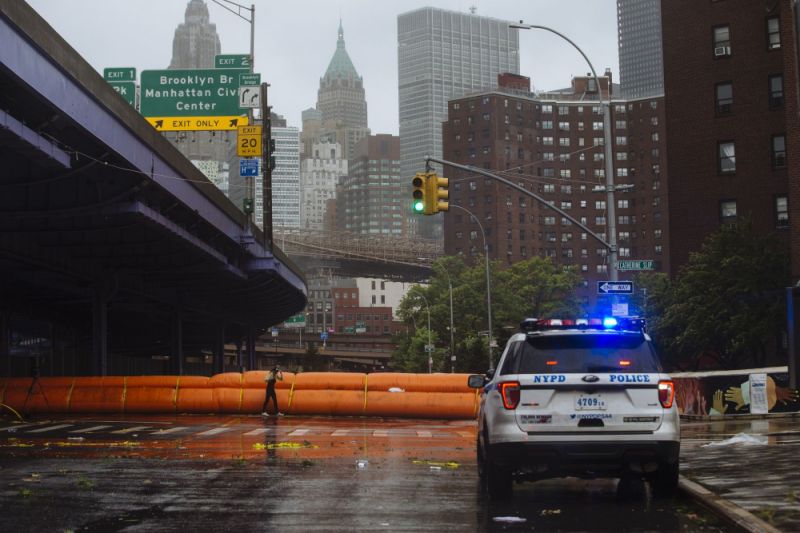 (Bloomberg) — New York Governor Andrew Cuomo ordered an investigation of the state’s electric utilities as more than 2 million homes and businesses remained without power along the U.S. East Coast in the wake of Tropical Storm Isaias.

In New York, more than 500,000 customers were in the dark as of 12 p.m. local time, primarily in the city, Hudson Valley and on Long Island, according to utility websites. More than 800,000 lost power in New Jersey. And about 720,000 were down in Connecticut.

Cuomo ordered an investigation into the actions of six utilities before and after the storm, which snapped trees and ripped down utility poles. He previously suggested a government takeover of Consolidated Edison Inc., after power outages last year.

“The large volume of outages and the utilities’ failure to communicate with customers in real time proves they did not live up to their legal obligations,” Cuomo said in a statement Wednesday. “Their performance was unacceptable.”

High winds damaged homes and tore limbs from trees as the storm swept up the coast from North Carolina on Tuesday. The outages are hitting at an especially difficult time as millions work from home instead of commuting to office buildings, which often have back-up generators.

The storm caused significant damage to Consolidated Edison overhead power lines in the New York City area, leaving almost 300,000 customers without electricity at its height, said Allan Drury, a ConEd spokesman. They restored about a third of them by noon on Wednesday, and he declined to say how long remaining customers will be without power.

“These can take days,” Drury said in an interview.

Outages of more than 100,000 affected Pennsylvania and Massachusetts. Meanwhile in Virginia, Dominion Energy Inc. said it’s restored 80% of the more than half million customers that lost power, and all should be getting electricity by Friday. Repairs may be complicated because of restrictions on movement related to the pandemic. 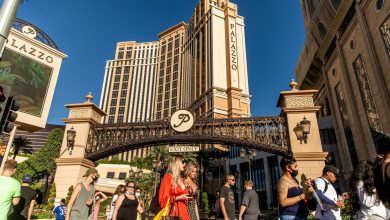 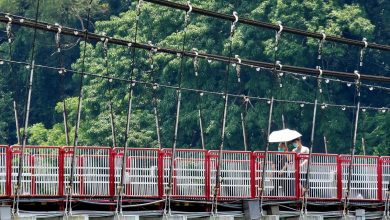 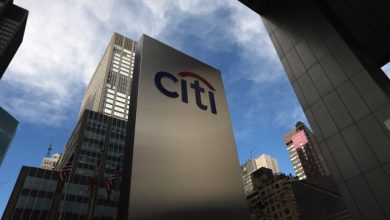 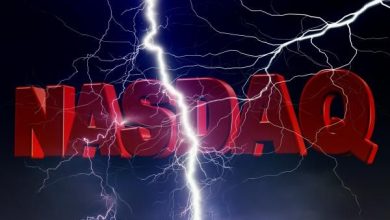