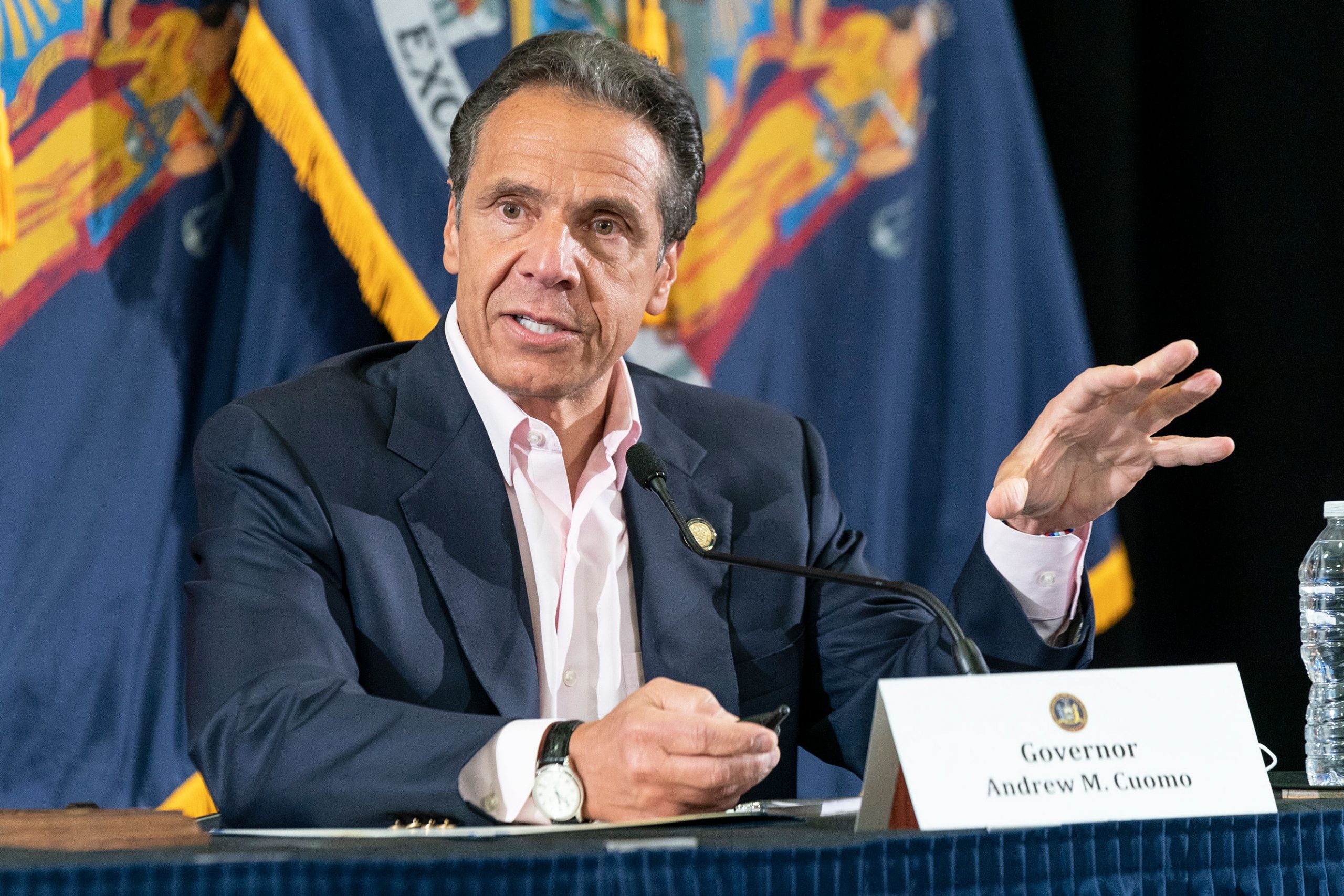 “You’re in the flu season. Everybody is sneezing, everybody is coughing and everybody has a runny nose. Who has the flu and who is possibly Covid positive? It becomes a much more difficult calculus,” Cuomo said during a news briefing.

Cuomo said many of the testing facilities that are being used during the pandemic are the same ones used during the flu season. “They are going to turn around and say to me, ‘I can’t do 100 Covid tests anymore. I can only do 60 Covid tests because I have to do 40 flu tests,” he said.

U.S. health officials have repeatedly warned that they are preparing to battle two bad viruses circulating next fall and winter as the coronavirus outbreak runs into flu season.

Covid-19 is “not going to disappear from the planet,” White House health advisor Dr. Anthony Fauci has said, adding infectious disease experts learned about how the virus behaves by watching outbreaks in other regions such as southern Africa that entered their colder seasons.

Robert Redfield, director of the Centers for Disease Control and Prevention, warned in a WebMD interview last week that America is bracing for “the worst fall, from a public health perspective, we’ve ever had.”

He has urged Americans to get their flu shot as well as follow CDC guidelines such as wearing a mask and washing hands frequently.

“We are averaging 1% or under since June. That is exactly where we want to be,” he said.

Earlier in the briefing, Cuomo said announced that gyms across the state, which have remained closed for about five months, can resume indoor operations with some new precautions as soon as next week.

Cuomo has repeatedly warned in recent weeks that even as the numbers remain low, New Yorkers must remain vigilant as the virus could quickly bounce back if people, businesses and officials rush to reopen. 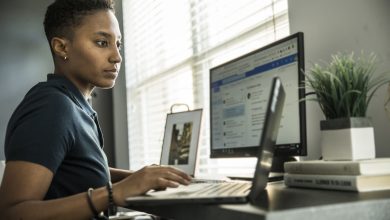 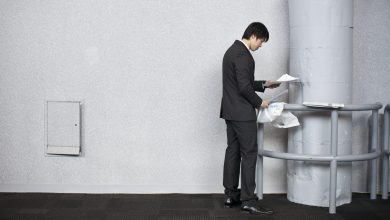 Is the entry-level job going extinct? 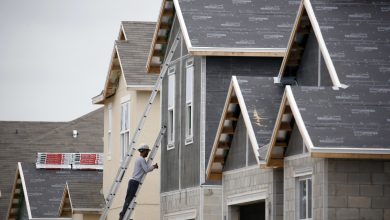 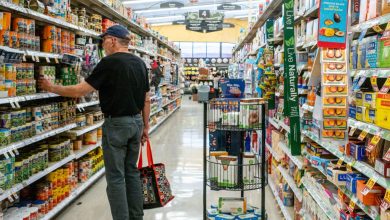