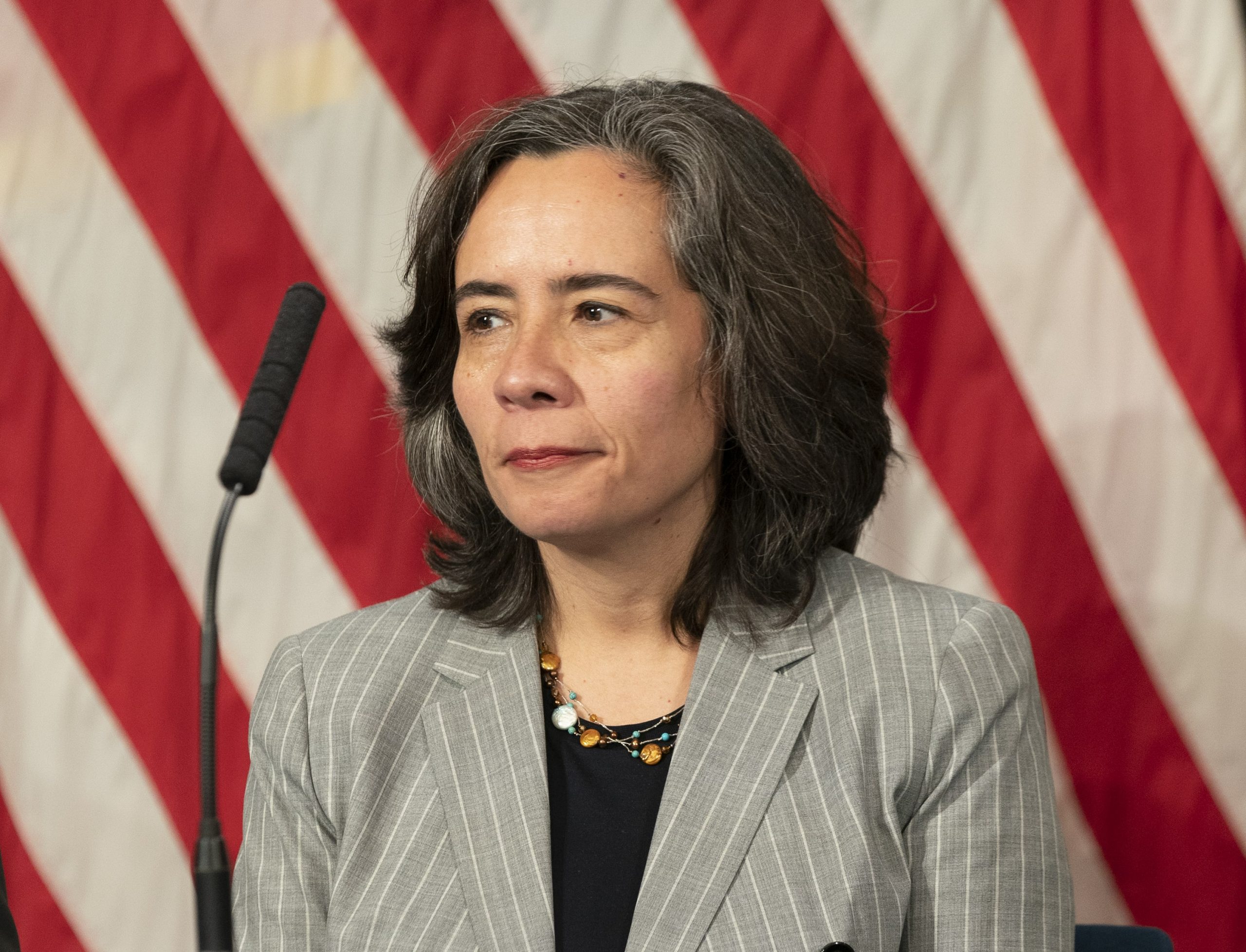 New York City’s top health official Dr. Oxiris Barbot, who led the city’s response to its coronavirus outbreak, resigned on Tuesday after months of discord with the mayor’s office and the city’s police department.

“As I shared with the Mayor, your world class skills are what make this agency so respected around the globe. Your experience and guidance have been the beacon leading this city through this historic pandemic and that to successfully brace against the inevitable second wave, your talents must be better leveraged alongside that of our sister agencies,” Barbot wrote in a statement to the city’s Department of Health employees.

Some of the city’s police unions called on Barbot to resign earlier in the city’s response to the pandemic, accusing the city’s health commissioner of rejecting a request from the New York Police Department for more personal protective equipment. Barbot later acknowledged she had an argument with the NYPD about PPE and apologized for the incident, according to NBC New York.

She will be replaced by Dr. Dave A. Chokshi as commissioner of the City’s Department of Health and Mental Hygiene, according to Mayor Bill de Blasio’s office. 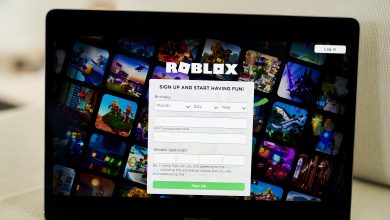 How Roblox, a video game platform for kids, became a $30 billion company 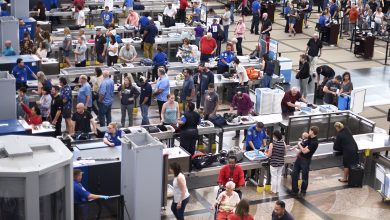 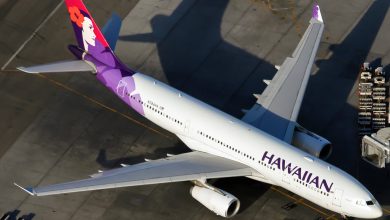 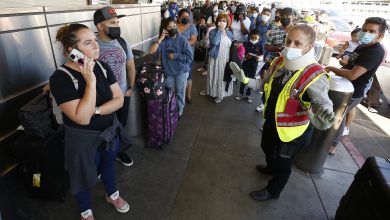 Spirit Airlines cancels half its flights to ‘reboot’ operation, vows to learn from disruptions