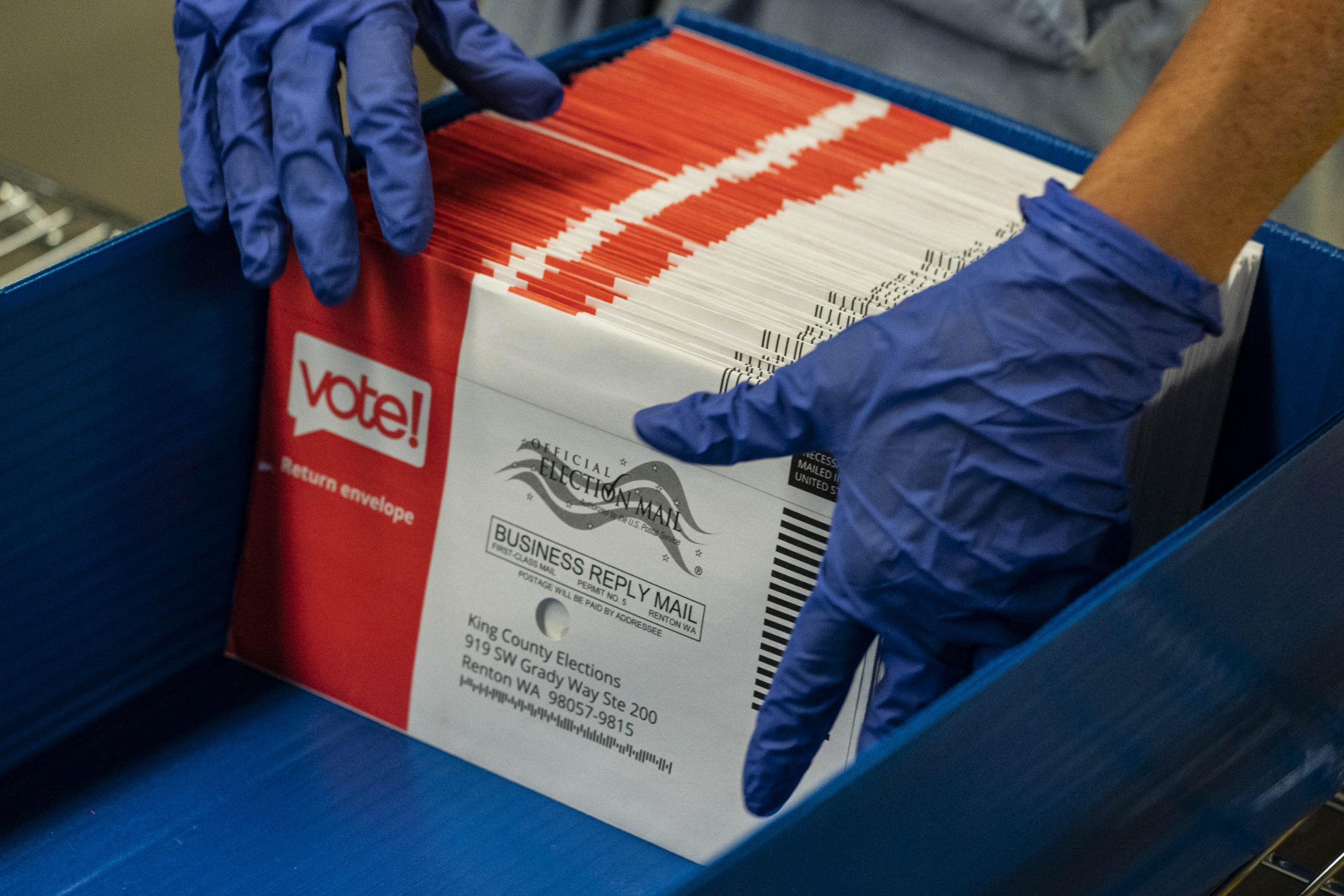 New Jersey will send mail-in ballots to all registered voters for the 2020 presidential election while still offering the option for voters to cast their ballots in person, Gov. Phil Murphy said Friday.

“As it relates to mail-in ballots, the good news is in a general election, it doesn’t matter what party you’re in, everybody gets a ballot,” Murphy announced in a CNN interview. “So we’re going to have a hybrid model in November.”

The Democratic governor’s embrace of a plan for widespread mail-in voting comes as President Donald Trump has aggressively sought to undermine that voting model, claiming that it will lead to massive fraud in spite of assurances from election experts.

While experts say voter fraud is generally rare, Murphy acknowledged that some “specific” instances of alleged fraud have been seen in his state — particularly in an election in Paterson, which Trump has repeatedly claimed is a harbinger of what’s to come if universal mail-in voting is allowed in the November general election.

But the governor maintained to CNN that “I’m pretty sure we have a higher probability of being hit by lightning than we do uncovering voter fraud.”

New Jersey implemented the “hybrid” model for its July primary elections amid the coronavirus pandemic, as many voters who would otherwise vote in person were expected to steer clear of polling stations for fear of contracting or spreading the disease. More than 5.2 million Covid-19 cases and at least 167,200 deaths have been reported in the U.S., according to Johns Hopkins University.

“We mailed ballots to folks who were registered in either party, we mailed applications to those who weren’t and we also provided in-person voting capacity,” Murphy said.

“It was a success. Not perfect, but overwhelmingly a success. And so we’re going to announce, not to break too much news here later today, that we’re going to extend that model into the general election in November.”

Murphy said that “if you do vote in person, you’ll have to do what we call provisional voting, because the folks won’t necessarily know at the voting location whether or not you actually already mailed a ballot in. That’s what we did in the primary, little bit more cumbersome but it works.”

An official account of the Republican National Committee appeared to criticize Murphy’s comments by highlighting his admission that New Jersey saw some evidence of alleged fraud in recent elections.

The Garden State will join a handful of others already planning to mail ballots out to voters. The Trump campaign has sued at least one state, Nevada, after its governor signed into law a plan for statewide mail-in voting.

The White House declined to comment. Representatives for the governor’s office and the Trump campaign did not immediately respond to CNBC’s requests for comment on Murphy’s remarks.

Democrats say they are far more likely than Republicans to vote for president by mail, according to a new Change Research/CNBC poll of likely voters in battleground states.

The poll, which was conducted between Friday and Sunday and surveyed 2,701 likely battleground voters, found 64% of Democrats saying they expected to vote by mail, compared with just 14% of Republican respondents and 36% of independents. The poll has a margin of error of plus or minus 1.9 percentage points. 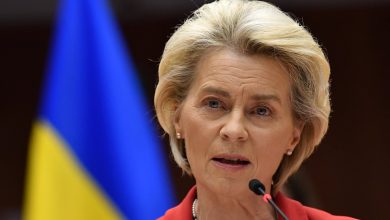 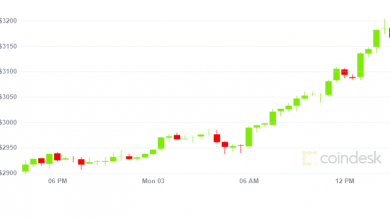 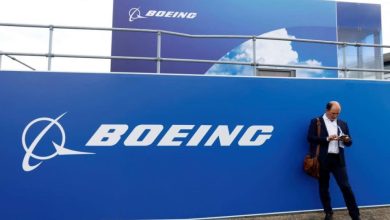