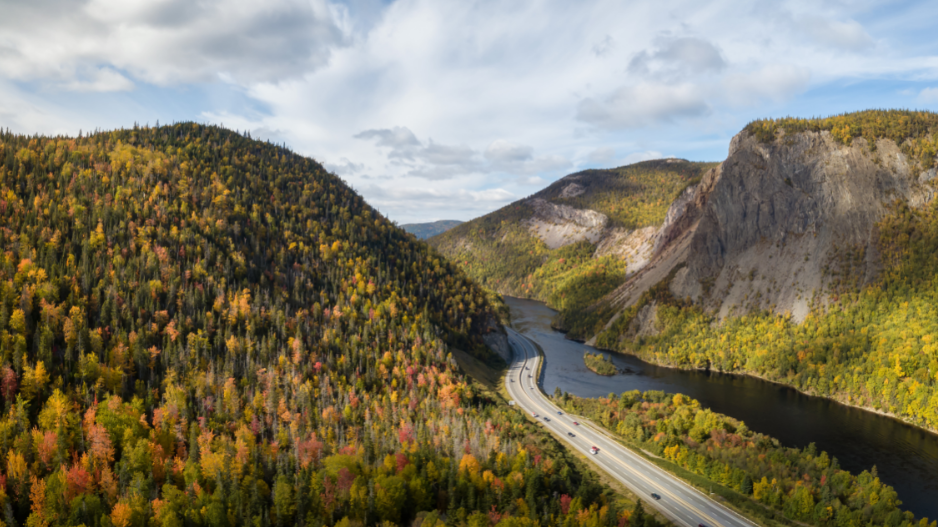 New Found Gold expects to have four drills turning by the end of September, completing 2,000 metres of core drilling a week. (Stock Image)

Diamond drilling is ongoing along the 5-km long Appleton fault zone, with an initial six drill holes planned for the Little/Powerline zone within the Appleton area, to follow up on a channel sample that returned 7.5 metres of 18.6 g/t gold in 1999.

Once these initial holes are complete, the rig will move to the Keats zone, where 12,000 metres are scheduled to follow up on last year’s discovery intercept of 19 metres of 92.9 g/t gold starting at 96 metres.

Midday Monday, New Found’s stock was up 7% on the TSXV

New Found Gold expects to have four drills turning by the end of September, completing 2,000 metres of core drilling a week.

“We are excited to begin our 100,000-metre drill program at Queensway,” Collin Kettell, the company’s executive chairman, said in a release.

“Historical exploration has confirmed there are multiple near surface, high-grade gold targets along 5 km of the Appleton fault zone trend and we are planning to grid drill much of this 5-km long target area.”

Craig Roberts, the company’s CEO, added that New Found has purchased a 7,000 sq. ft. warehouse in Gander for core logging and processing; New Found is also working to secure an industrial site to install core storage sheds. Over 30 people have been working in the field since June to advance and refine drill targets.

The targets are defined using till sampling, trenching, geophysics, mapping and sampling as well as through analysis of prior drill intersections. The company’s exploration database includes the results of work completed over the past three years.

New Found Gold wholly owns the Queensway gold project, which is nearby existing infrastructure. Over the past four years, the company consolidated and expanded the project grounds, to 1,500 sq. km. Queensway covers a 105-km section of the Dog Bay suture, a structure formed at the closing of a historic ocean, which is found on both sides of the Atlantic and associated with several large-scale gold systems.

The Appleton and JBP fault zones are two prospective structures at Queensway associated with gold occurrences. Gold at Appleton has been traced over 5 km of strike whereas mineralization around JBP has been defined over 3 km. Both structures remain open.

Earlier this month, New Found Gold closed a C$27.3-million initial public offering (IPO) – the company has an estimated $75 million in its treasury and is now trading on the TSX Venture under the ticker NFG.

Midday Monday, New Found’s stock was up 7% on the TSXV. 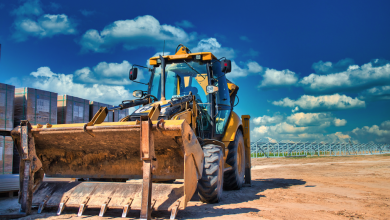 What does 2021 have in store for mining? 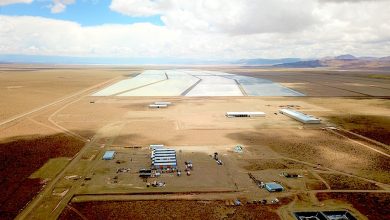 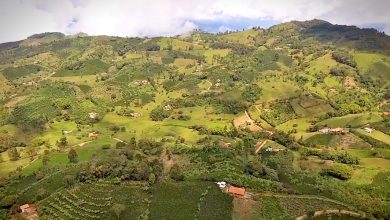 Colombia to open gold, coal assets up for bids 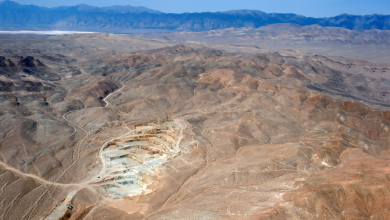