(Bloomberg) — He was a Navy SEAL, before becoming a trader. Then someone messed with him.Joe Femenia, the head of distressed-debt trading at Jefferies Financial Group Inc., set in motion one of the most astonishing falls-from-grace to captivate the world of hedge funds. The 43-year-old is the unidentified executive outlined in court filings last week, whose taped conversation led to the swift downfall of Dan Kamensky’s Marble Ridge Capital, according to people with knowledge of the matter.

The saga has laid bare the rough-and-tumble ways of distressed investing, where investors look to pull every lever in their favor.

In the industry’s social hierarchy, a client who can offer or withhold significant business is usually king. Kamensky allegedly pressed that advantage by pushing Femenia to abstain from submitting a rival bid for part of bankrupt retailer Neiman Marcus. But instead, Femenia raised alarms, providing enough details on the incident to a U.S. trustee to threaten Kamensky’s standing in the industry.

“I have known Joe and always found him to be an honest, upstanding guy and a straight shooter,” said Eric Rosen, a veteran trader and hedge fund executive. “He risked his life for our country and he seems to have done the honorable thing here.”

By the end of last week, Kamensky had acknowledged he committed a “grave mistake” and his firm told investors it’s shutting down. Kamensky told the U.S. Trustee that his messages were “motivated by panic” that the Jefferies bid would interfere with his own proposal for the shares.

Femenia graduated from the U.S. Naval Academy before becoming a SEAL and spent much of his 20s in war zones from Afghanistan to Iraq and beyond. On Wall Street, he made his mark in the elite trading group at Goldman Sachs Group Inc., where he spent nearly a decade. He jumped to Jefferies in 2016, at a time of tumult on the distressed-trading desks of both firms.

As the head of distressed and special situations at Jefferies, Femenia has been involved in trading several high-profile credits that have been picked over by vulture funds and battled over on their way through bankruptcy proceedings.

A standoff between Jefferies and hedge fund Marble Ridge surfaced in the bankruptcy case of Neiman Marcus. Both firms were vying for a piece of the luxury retailer’s valuable online business, MyTheresa.

Legal filings accuse Marble Ridge founder Kamensky of trying to dissuade Jefferies from submitting a bid on behalf of another client. “Stand DOWN,” Kamensky wrote to Femenia, according to the report submitted by U.S. Trustee Henry Hobbs. “DO NOT SEND IN A BID.” He pressed the matter further on a confrontational phone call.

Femenia flagged the conversation to Jefferies’ general counsel, and they disclosed the discussion to an official creditor committee, which was supervising the sale and where Kamensky was a member.

The panicked money manager called back Femenia a second time, asking him to treat the conversation off the books, and pushed Femenia to change his recollection of their initial chat, according to the report. Unbeknownst to him, Femenia had started recording the call.

“[I]f you’re going to continue to tell them what you just told me, I’m going to jail, OK?” Kamensky said on the call, according to the document. “Because they’re going to say that I abused my position as a fiduciary, which I probably did, right? Maybe I should go to jail. But I’m asking you not to put me in jail.” 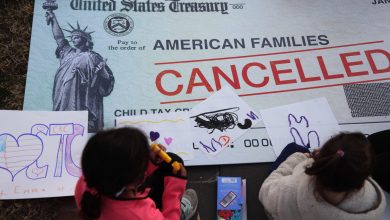 The December child tax credit payment may be the last 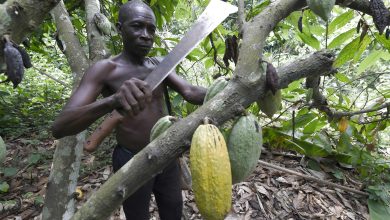 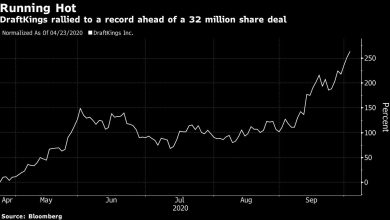 DraftKings and Holders Cash In on Record Rally Amid Betting Boom 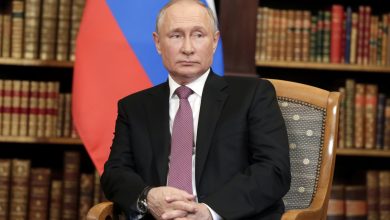