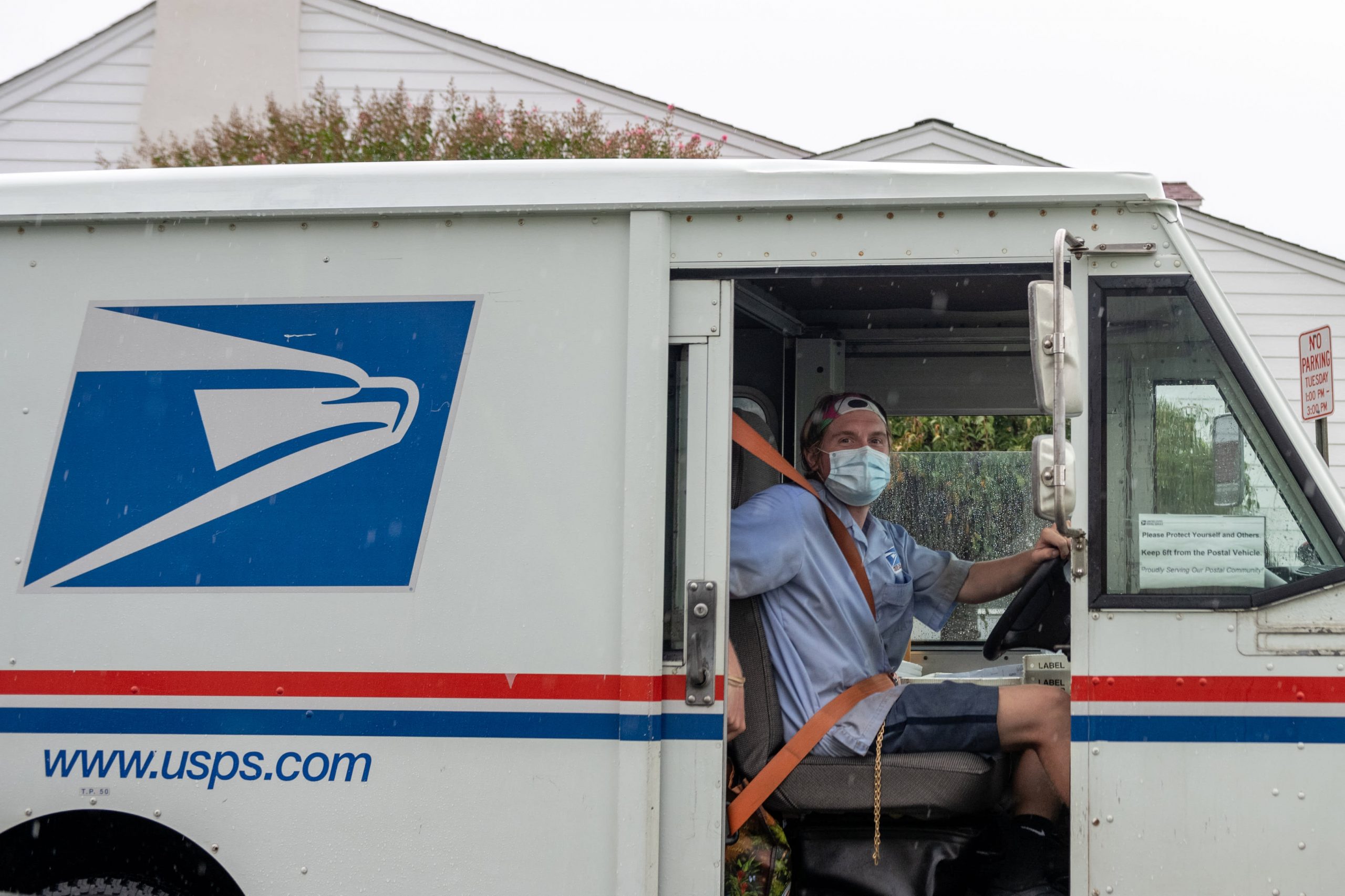 The head of the NAACP told CNBC on Friday that recent guarantees from the U.S. postmaster general about changes to mail service ahead of November’s election are inadequate.

Although Postmaster General Louis DeJoy has pledged to suspend any operational changes until after the election, NAACP President and CEO Derrick Johnson said service changes need to be restored. The NAACP filed a lawsuit Thursday on the matter.

“To say there will be no further changes will not address the past changes that have taken place over the last couple weeks, particularly the removal of the sorting machines and the tamping down of postal workers from receiving overtime,” Johnson said on “Squawk on the Street.”

In congressional testimony Friday, DeJoy said there was “no intention” to reinstall mail-sorting machines that have recently been pulled from operation, describing them as “not needed.” But he also indicated that election mail would remain a priority, as has been the case in past years.

DeJoy, a major Republican donor who was selected as postmaster in May, has instituted cost-cutting measures that have been followed by reports of widespread mail delays. Those changes have reportedly included cracking down on late delivery trips and overtime for workers.

In addition to removing mail-sorting machines, there also have been reports of blue mail-collection boxes being removed. In his testimony, DeJoy told the Senate Homeland Security and Government Affairs Committee that about 700 collection boxes have been removed since he arrived, but he contended it had been going on before he assumed the role.

“When I found out about it, we looked at the excitement it was creating, so I decided to stop it and we’ll pick it up after the election,” said DeJoy. He added that the process of removing mail-sorting machines has similarly been ongoing “for a couple of years now.”

Both Democrats and Republicans in Congress have raised concerns about the mail-delivery delays, which come ahead of a November election where vote-by-mail is expected to be utilized in record numbers due to the coronavirus pandemic. DeJoy’s boss, President Donald Trump, has claimed without evidenced that mail-in voting will lead to massive voter fraud.

Johnson raised concerns about how the operational changes would impact the election; U.S. Postal Service itself recently warned 46 states and the District of Columbia that it would not be able to guarantee all ballots cast by mail will arrive in time to be counted in the presidential race.

Johnson also said the changes have had consequences far beyond just ballots. “Unfortunately, the impact is on our military veterans and many others who depend on the Postal Service for their medications and other important items,” he said, warning that “an American institution” cannot allowed to be “destroyed.”

The Postal Service has been under financial duress for years, a situation only exacerbated by the coronavirus pandemic. House Speaker Nancy Pelosi has called the chamber back in session to vote on legislation that would provide billions in rescue funding to the agency while also blocking further operational changes.

Earlier this month, Trump said he opposed additional USPS funding because without it, “you can’t have universal mail-in voting.”

He later softened those remarks, saying he wouldn’t veto a bill that included funding, according to NPR. And on Wednesday, White House press secretary Kayleigh McEnany added to those comments, indicating the Trump administration is “certainly open to looking at” the $25 billion USPS funding proposed by Pelosi.

“But we want included in there relief for the American people that thus far Speaker Pelosi has been entirely uninterested in,” McEnany said, according to The Washington Post.

DeJoy is scheduled to testify before the House Oversight Committee on Monday.

Semiconductor cycle out of balance after customers stock up 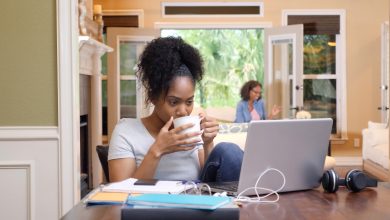 Financial aid might fall short for these college students next year. Here’s why 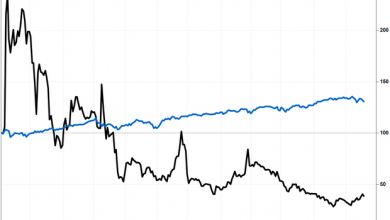 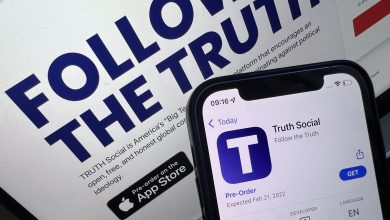