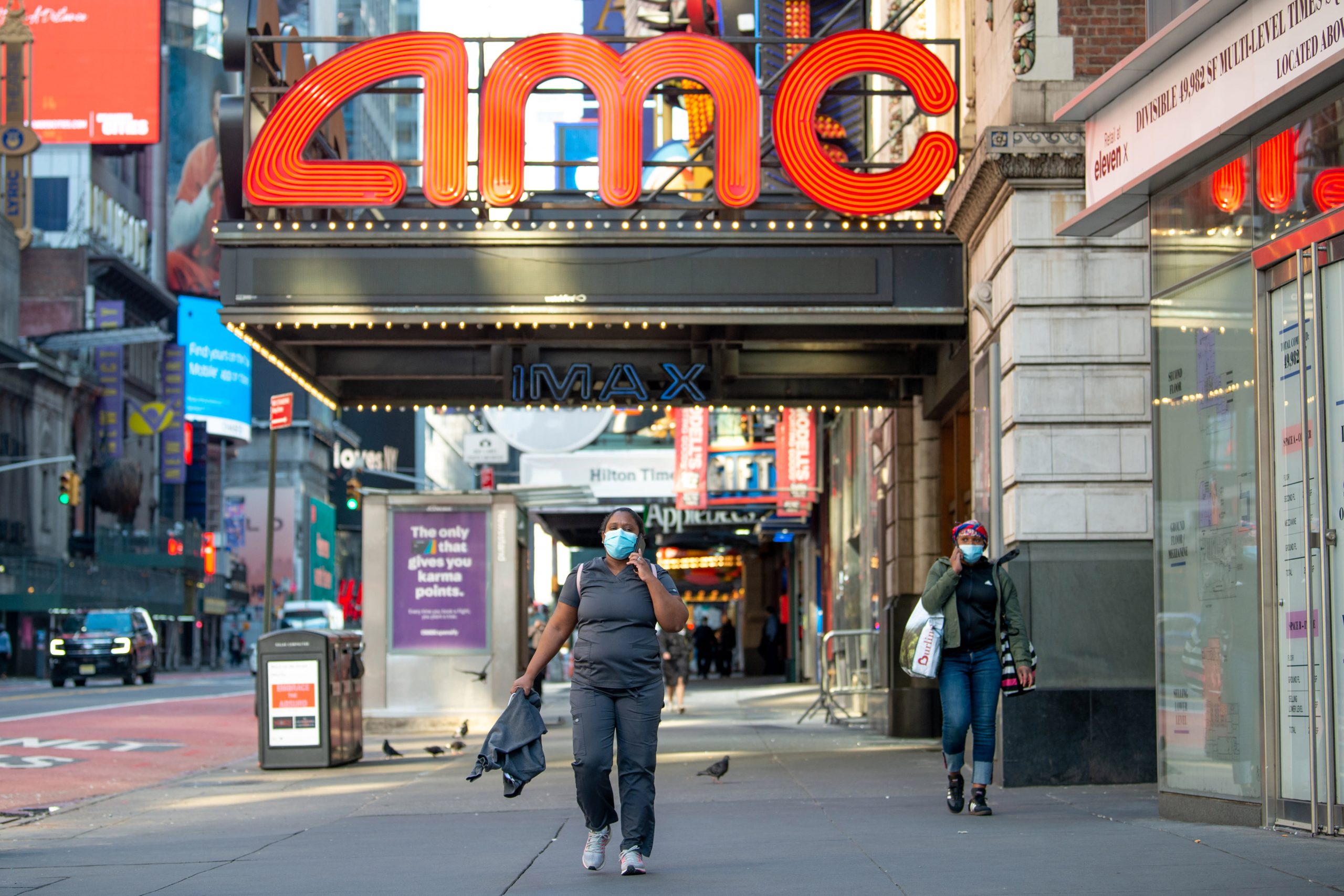 A medical worker wearing a mask walks near the AMC movie theater in Times Square amid the coronavirus pandemic on May 7, 2020 in New York City.

On Friday,  AMC, Regal, Cinemark and Marcus Corp and other major theater chains reopened their doors to the public after five long months of being shuttered due to the coronavirus.

But even with stringent safety protocols and new film releases, moviegoers may be hesitant to return to cinemas.

“The reopening of movie theaters this weekend is definitely a bittersweet moment for the film industry,” Jeff Bock,  senior analyst at Exhibitor Relations, said. “On one hand, it’s a relief to see cinemas open their doors again, but at the same time many of these theaters are opening in states and cities that still don’t have a handle on the spread of this virus. So, as nice as it is to see new content in theaters, many people simply won’t take the risk, and the ones that do could easily be exposed to the virus.”

Epidemiologists and health experts are worried that air conditioning units like the ones in movie theaters can push infected droplets around enclosed spaces and warned that some consumers may remove their masks once the house lights go down.

While AMC CEO Adam Aron has installed new air filtration systems in an attempt to slow the spread of the disease, it’s unclear if other theaters have the new technology.

According to a survey in mid-August conducted by Morning Consult, a global data intelligence company, only around 17% of consumers feel comfortable going to the movies right now. That’s down from around 20% in mid-July.

“Personally I know of few in my peer group who are anxious to return to theaters, but we are not frequent attendees in any case,” Doug Stone, president of Box Office Analyst, told CNBC via email. “There may be stronger interest in younger groups, but I believe the over 40 crowd will be cautious.”

Of course, survey result have varied greatly. A poll of 16,000 moviegoers from Atom Tickets, an online movie ticket seller, found that 74% of respondents are ready to return to theaters within one month and 40% would return to theaters immediately.

“I suspect we’ll see a surge of activity opening weekend and if all goes without incident, a very slow return to normal. Like months, not weeks,” Bock said. “Of course, if multiple, traceable outbreaks occur, we’ll definitely be looking at (premium video on demand) for the foreseeable future until we wrangle this virus.” 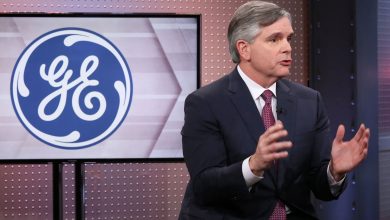 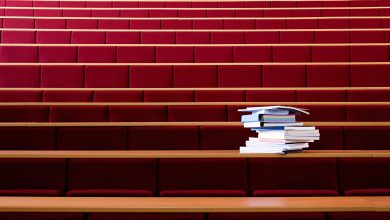 I spent $60,000 and 2 years on my MBA. Here are the best lessons you learn in business school 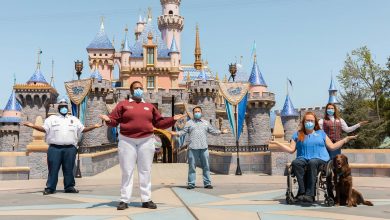 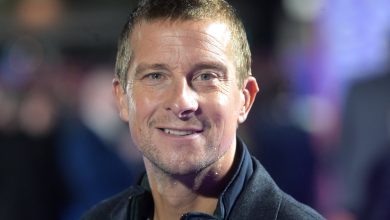