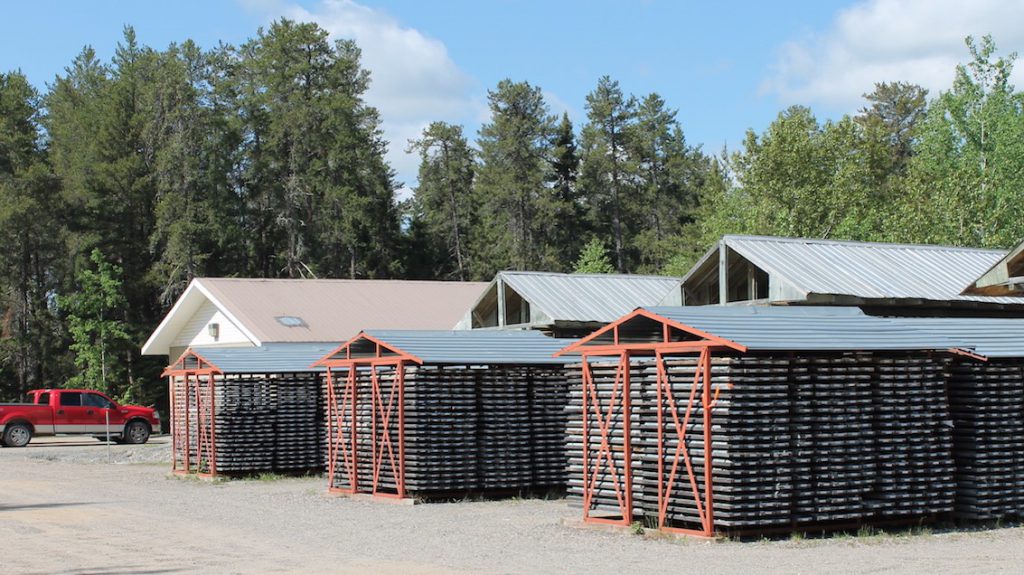 The most recent five drill holes (and one re-drill hole) reported from Moneta Porcupine’s Golden Highway project, 110 km east of Timmins, extend the mineralization at the 55 deposit by up to 250 metres west and 150 metres east of the current resource boundaries.

“The drilling at the 55 deposit has intersected gold mineralization in large step-outs at 55, extending the length of mineralization by over 400 metres,” Gary O’Connor, the company’s CEO and chief geologist, said in a release.

“We have confirmed the extensions of flat dipping veins near surface and steeper veins at depth, further extending the overall footprint of mineralization at 55.”

O’Connor added that the recently completed, 18,159-metre drill program has confirmed continuous gold mineralization over 4 km of strike at Golden Highway, from the 55 deposit in the west to the Windjammer South deposit in the east.

The company expects to update resources for the 55 and Windjammer South deposits this year – and post a maiden resource for the Westaway discovery, first announced in January. A preliminary economic assessment is also underway for the South West deposit at the site, with results expected later this year.

The gold mineralization at the 55 deposit consists of a series of mineralized veins, which are adjacent to a regional banded iron formation (BIF) unit. 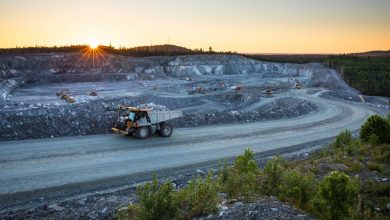 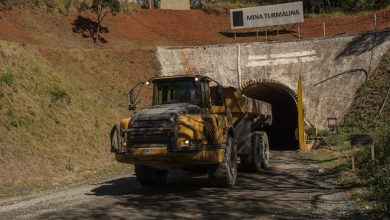 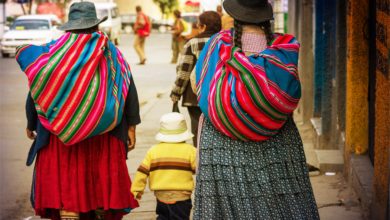 EnergyX pledges $100,000 to support healthcare and education in Bolivian communities 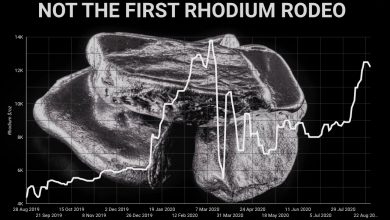 Rhodium price on track for new record as mine output plummets