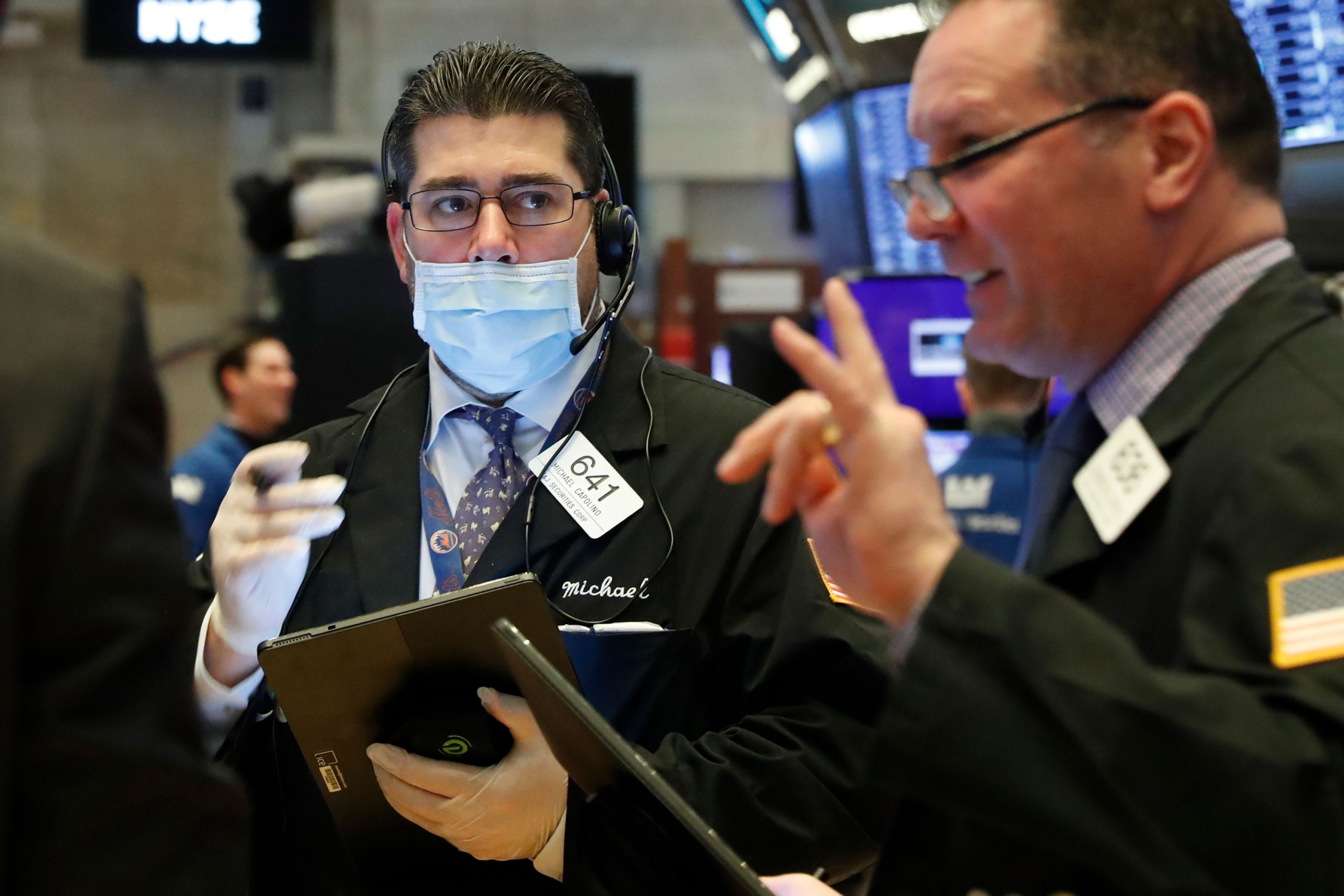 The market’s mad about momentum.

The iShares MSCI USA Momentum Factor ETF (MTUM) hit an all-time high Monday, fueled by gains in some of its highest-profile components including Apple, Tesla, Amazon and Alphabet. Shares of all four technology giants also reached records as optimism about the economic recovery drove the broad market higher.

“As long as the Fed is anchoring interest rates at 0%, as long as they’re doing quantitative easing, I think stocks have a green light,” Davi said.

“We own MTUM in our portfolios. We use that as a hedge to some of our value names. So I wouldn’t be trimming stocks at this point,” Davi said. “I know we’re going to have some volatility around the election time, but as far as I’m concerned, equities still have the green light.”

One particular momentum-driven theme could emerge in the second half of this year, added Kathleen Smith, co-founder and chairman of Renaissance Capital: IPOs.

Renaissance Capital’s popular IPO ETF (IPO) has had a strong year, up almost 45% and nearing $100 million in market cap. Its top five holdings as of Monday were Zoom, Uber, Pinduoduo, Moderna and Pinterest. All five are in the green for the year, with Zoom, Pinduoduo and Moderna boasting triple-digit gains.

Renaissance’s International IPO ETF (IPOS), which counts Xiaomi and Softbank among its top holdings, is also outperforming, up abut 37% year to date.

“IPOs represent new-economy companies,” Smith said in the same “ETF Edge” interview. “With interest rates so low, it favors growth companies, and growth companies are basically the sweet spot of the IPO market.”

Not only do the market’s current conditions favor companies that have already gone public, but they may set the stage for a busy IPO season in the second half of this year, with DoorDash, Airbnb, Palantir among those slated for debuts, Smith said.

“We’re expecting a very robust period between now and the year-end, and some anxiety because the election creates some uncertainty,” she said. “The benefit of this [is] these big unicorns which have taken so long to come out we think will probably come out at discounted valuations in this new environment and with the rush to come out. And many investors want to participate in these well-known names, so it’ll be a very interesting finish to the year 2020.” 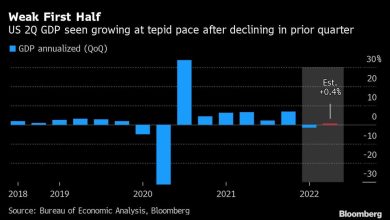 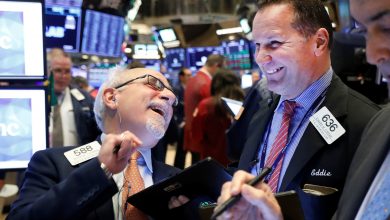 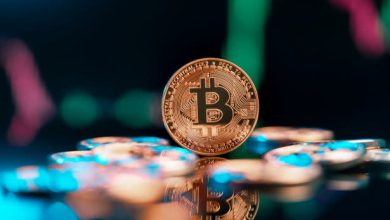 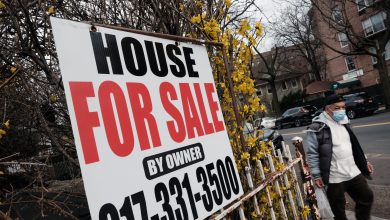