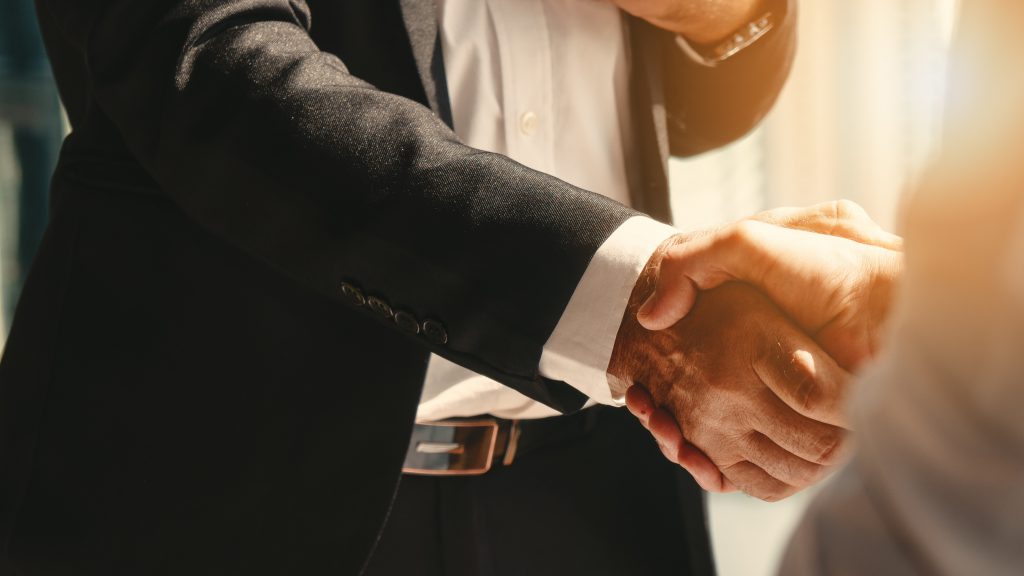 BHP has announced changes to its executive leadership team: these include the appointment of Ragnar Udd to the president of Minerals Americas role, effective Nov. 1. Udd is currently BHP’s acting chief technology officer.

Grant Ewing is now the CEO of Blue Star Gold.

Cobalt Blockchain has announced a restructuring of its board and management team as the company focuses on bringing ethically-sourced cobalt to market. Peter Copetti has joined Cobalt Blockchain as executive chairman and CEO with Lance Hooper and Jim Blake stepping down from the board. Hooper remains president and COO, while Blake will continue to provide corporate secretarial service. Peter Hooper is stepping down as CEO, but will continue to serve as a board member and in an executive advisory capacity.

John Mansanti, the president and CEO of Crystal Peak Minerals, has resigned to pursue other opportunities; Mansanti will also be stepping down as a director. Dean Pekeski, the VP of project development, has been named interim president and CEO.

Joanna Pearson will be joining Endeavour Mining in the coming months to assume the role of executive VP and CFO, effective early 2021. In the interim, Henri de Joux will continue as interim CFO and executive VP.

Uranium producer Energy Fuels is making changes to its management team to reduce costs. These include upcoming departures of W. Paul Goranson and Matt Tarnowski – Goranson serves as the company’s COO while Tarnowski currently holds the chief accounting officer role.

Peter Smith has stepped down from the president and CEO role with Fancamp Exploration for personal reasons.

Mark Trevisiol has been named VP of project development with First Cobalt; Trevisiol be responsible for the recommissioning and expansion of the First Cobalt refinery in Ontario.

Matt Badylak is now the executive VP and COO of Galiano Gold.

Andreas Rompel has been appointed VP of exploration for Q-Gold Resources.

Liz Wall has been named executive director of sustainability for Royal Road Minerals.

Treasury Metals has announced a planned leadership change, following its acquisition of the Goldlund gold project: the newly constituted board of directors has started a formal search for a CEO; Greg Ferron will continue to serve as CEO while the search is underway.

Sebastien Plouffe has stepped down from this role as VP of public relations with Vanstar Mining and stepped down as a director of the company.

Greg Bronson has been named president and CEO of Zanzibar Gold. 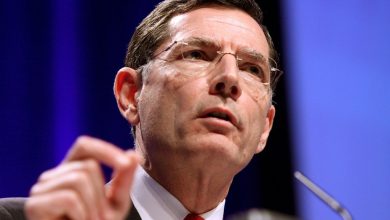 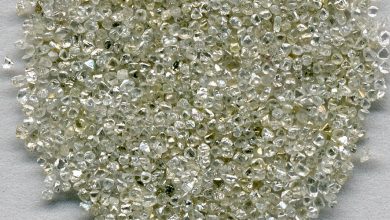 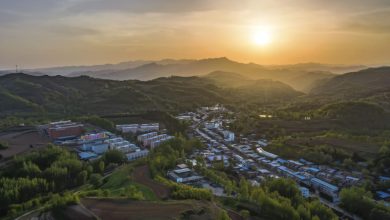 Silvercorp updates resources at Ying property, extends mine life to 2037 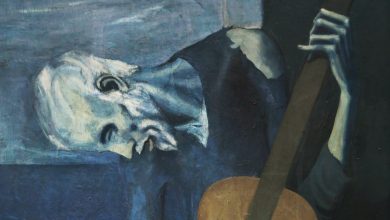 Picasso pigment may be key to recovering gold from e-waste