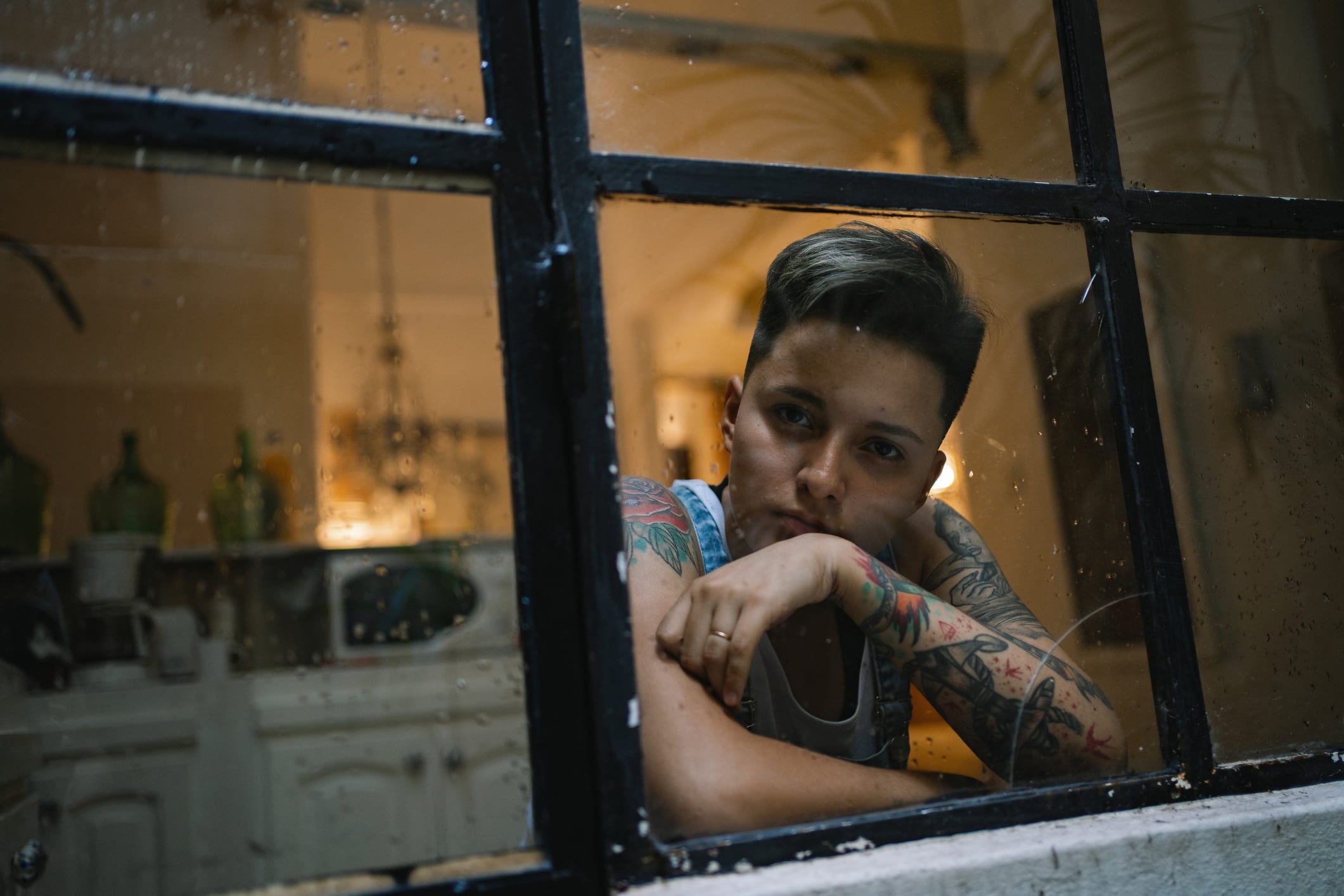 Younger Americans are reporting that the coronavirus pandemic has negatively impacted, or even wrecked, their financial stability at rates almost twice as high as their baby boomer parents. While the pandemic is potentially more of a health concern for older generations, younger Americans are feeling the financial impact.

That’s according to a new report from Age Wave and Edward Jones that surveyed 9,000 Americans across five generations in May and June. The report found that roughly a third of millennials (ages 24 to 39) and Gen Z (ages 18 to 23) say that Covid-19 has had an extreme or very negative impact on their financial security. Meanwhile, only 16% of baby boomers (ages 56 to 74) and just 6% of the silent generation (ages 75 and older) felt the same.

Additionally, younger generations were more apt to report that they have also suffered a mental decline since the pandemic started in March. The survey found about 37% of Gen-Zers and about 27% of millennials say Covid-19 say has negatively impacted their mental health, compared to 15% of baby boomers and just 8% of the silent generation.

“There are a lot of young people that are kind of running around pulling their hair out right now,” says Ken Dychtwald, psychologist and founder and CEO of Age Wave. Meanwhile, older generations reported having fortitude, Dychtwald says.

Why older generations may be more resilient

The mental and financial resiliency of older generations is due, in part, to their ability to rely on safety nets, Dychtwald says. Those over 65 have Social Security and Medicare benefits that haven’t been impacted by the pandemic.

Not only do older generations have safety nets, they’re also more likely to rely on home equity to get through this latest financial upheaval. About 78% of retirees own their homes and 60% have paid off their mortgage, according to Age Wave.

“They’ve got lower rent and mortgage payments than the kids living next door or the Gen-Xer trying to raise a family across the street,” Dychtwald says. The combination of having safety nets and a secure home, as well as some perspective on having lived through other times of hardship, all contribute toward building up older generations’ ability to stress less during this time.

Many boomers are actually helping out their adult children. Since the pandemic began, 1 in 4 parents, which is roughly 24 million Americans according to Age Wave’s estimates, have provided financial support to their adult children. About 37% of Gen Z respondents reported receiving aid from their parents, while about 26% say they’ve moved back home.

The Covid-19 pandemic will have a lasting impact

These financial setbacks have long-term consequences for everyone, but especially for younger generations and their future finances. About 20 million Americans stopped contributing to their retirement savings during the pandemic, according to Age Wave’s calculations. That includes about 15% of millennials, according to the survey.

About 29% of all Americans surveyed say they now plan on retiring later, with the average person saying they believe they’ll retire about 3.3 years later than they initially anticipated.

Going forward, Dychtwald says he expects the pandemic to have a lasting impact on younger Americans, particularly those in Gen Z. He predicts that Gen-Z will be much more financially cautious than baby boomers, but that they will likely take steps to ensure that they understand their finances more than previous generations.

“There’s no question that this is a formative, powerful, never-forgotten situation that will shape this generation for the rest of their lives,” Dychtwald says.

Don’t miss: 7 things the U.S. needs to do to recover from the coronavirus recession, according to economists

Check out: How the HEALS Act’s 70% wage replacement in unemployment would actually work 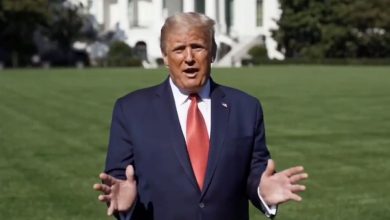 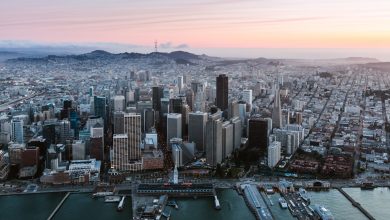 These are the U.S. cities where managers are most—and least—likely to embrace hybrid work 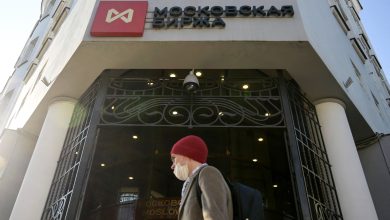 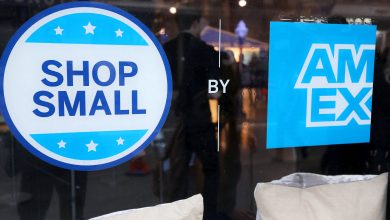