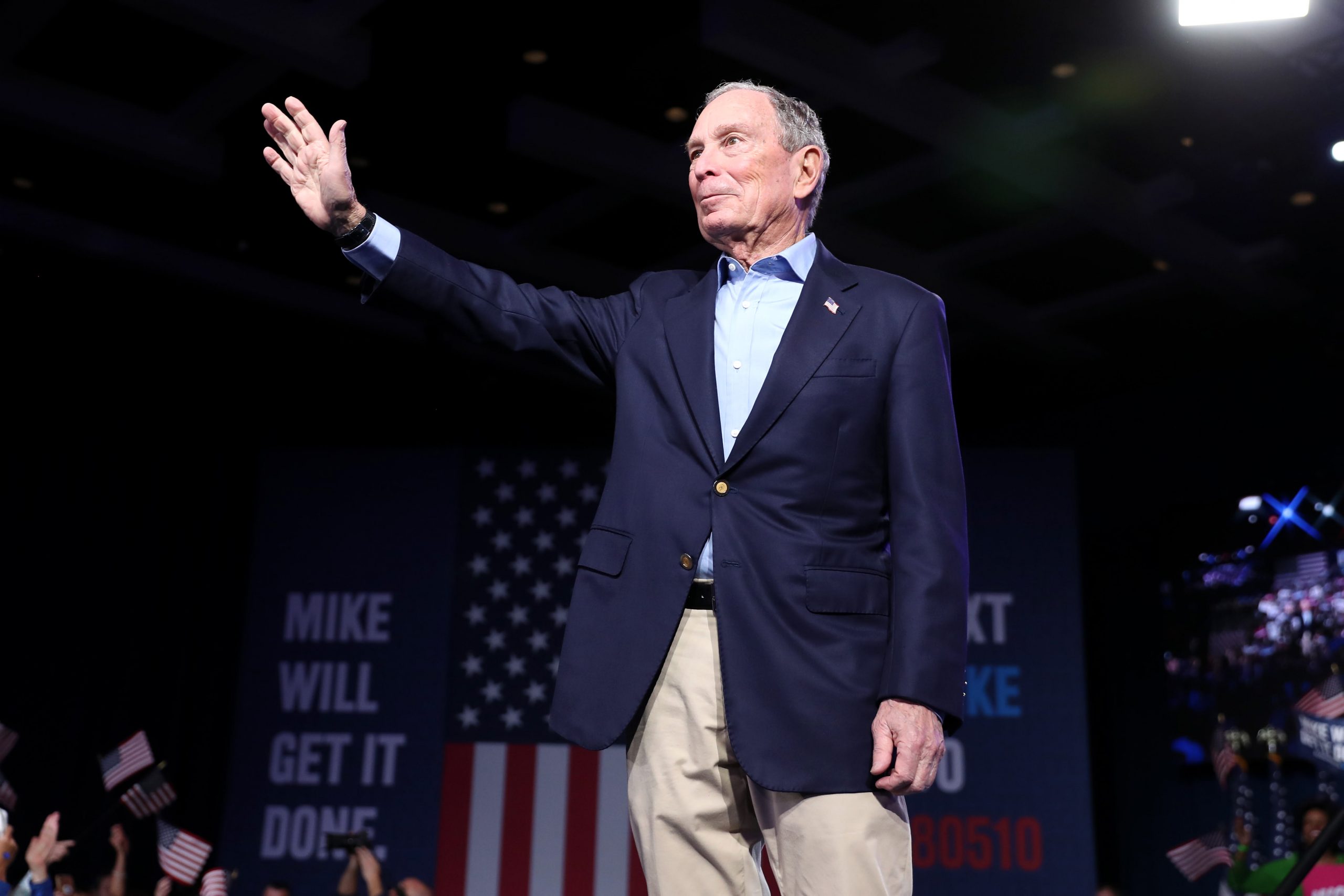 Billionaire former presidential candidate Mike Bloomberg is set to speak at the Democratic National Convention next week as party leaders wonder when he will start spending big to back Joe Biden’s campaign for president.

A spokeswoman for Bloomberg confirmed to CNBC that he will be a featured speaker at the virtual convention that’s slated to start on Monday. Bloomberg, a former mayor of New York, has been a vocal supporter of Biden’s since his own withdrawal from the Democratic primary in March.

A convention official told CNBC that Bloomberg plans to target President Donald Trump in his speech and specifically go after his handling of the coronavirus pandemic. He will make the case that Trump has poorly handled the economy – and that he made the economic crisis worse in the way he’s dealt with the spread of Covid-19. His remarks will include how he believes Biden is the leader the country needs to get through the ongoing pandemic.

Bloomberg also plans to highlight his work with Biden and President Barack Obama during his time as mayor of New York, while highlighting the former vice president’s handling of the 2008-09 financial crisis.

The speech will take place next Thursday, which is the final day of the convention.

That development comes as Bloomberg’s allies have been speaking with him about when and where he’ll make his next big investment to support Biden.

“My sense is that he is supportive but not yet fully engaged,” a friend of Bloomberg’s told CNBC. “Lots of verbal shrugging,” said another.

After spending $1 billion on his own campaign, which only won 60 delegates, CNBC reported in May that Bloomberg was huddling with his advisors and associates to plot where his big spending spree for Biden will go toward.

Since then, Federal Election Commission records show that he’s given nothing to either Biden’s campaign or political action committees supporting Biden’s candidacy. Many people close to him, including those who have spoken with either his team or Bloomberg himself, now say that the timing of his future contributions is fluid. The earliest some believe he will start giving big to Biden is after the convention itself.

“I urge him to come forward and do it,” longtime Democratic donor Bernard Schwartz told CNBC. “For whatever reason he’s been very quiet over this period of time.”

Schwartz, who says he’s known Bloomberg for years, anticipates the business titan will start giving massive contributions to Biden after the convention.

Others, who often spoke on the condition of anonymity as these conversations were deemed private, were not as convinced big money is coming from Bloomberg immediately following the convention.

“I have seen a lot of people saying really good things, but I have not heard that it has pushed Mike to do anything. That said, I think it is getting to a s–t or get off the pot juncture,” said a Bloomberg confidant.

Bloomberg, who has a net-worth of over $54 billion, said he would spend whatever it takes to defeat President Donald Trump. He did end up transferring $18 million to the Democratic National Committee shortly after dropping out of the race. Bloomberg representatives told NPR that he’s already spent over $350 million on Democrats’ efforts to overtake the commander in chief.

Those investments include $35 million to his own digital platform, Hawkfish, which recently signed a contract with pro-Biden super PAC American Bridge and reportedly picked up a deal with another pro-Biden group, Unite the Country.

Democrats are still wondering when and how much Bloomberg plans to spend with just under 90 days until November.

A note sent out to supporters from Bloomberg’s office said that this year he will speak about “why we have the best candidate to meet today’s challenges and get big things done.” Bloomberg recently wrote a glowing opinion piece about the ticket of Biden and his newly announced running mate, Sen. Kamala Harris.

A representative for the convention did not return a request for comment. 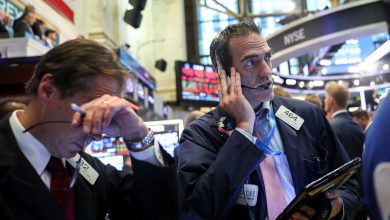 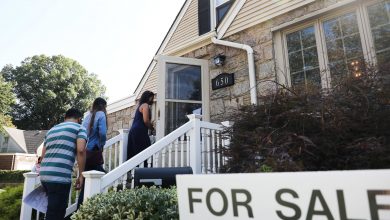 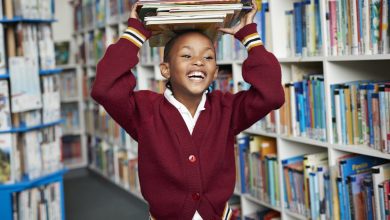 These are the books that Warren Buffett, Mark Zuckerberg and Daymond John turned to for crucial business lessons 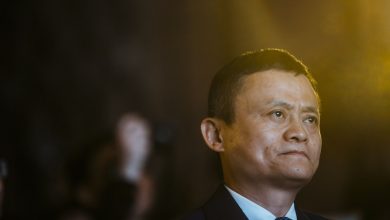