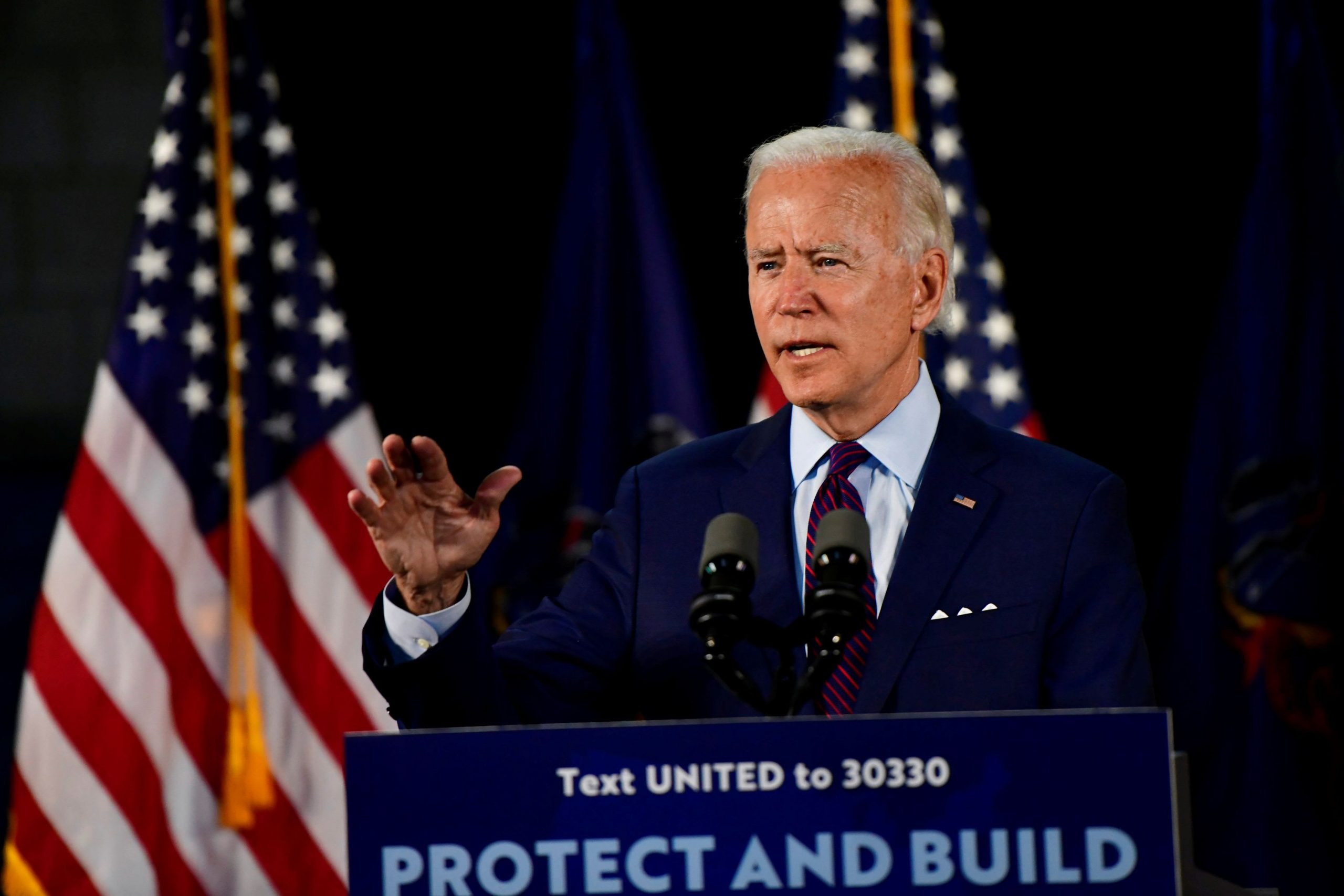 Health insurance for the nation’s older population could undergo some changes if Joe Biden wins the presidential election in November.

The Democrat nominee wants to expand both Medicare coverage and eligibility for the program, as well as ease costs for prescription drugs. At the same time, however, there are challenges at play.

For starters, Medicare funding is under pressure due to reduced revenue coming in during the pandemic-induced economic downturn. Basically, the trust fund that supports Medicare Part A (hospital coverage) could be insolvent — i.e., its revenue would not be enough to cover expenses — several years earlier than 2026 as last projected, experts say.

“That will require Congress and the next president to step in and make sure Medicare is able to meet its future obligations,” said Tricia Neuman, executive director of the Medicare policy program at the Kaiser Family Foundation.

More from Personal Finance:
Here’s what your Medicare costs could look like in retirement
Medicare telehealth expansion could be here to stay
Avoid making these investment mistakes, the pros warn

Separately of concern to Medicare advocates is President Trump’s call for a suspension of payroll taxes, which go toward funding both Medicare and Social Security. Earlier this month, he said he’d make that permanent if he were re-elected.

“The payroll tax holiday might seem like good news to a person in the short term, but that’s the major way both Medicare Part A and Social Security are funded,” said Judith Stein, executive director of the Center for Medicare Advocacy. “If he were to make the holiday permanent, we will have defunded [those programs].”

Additionally, the Supreme Court is scheduled to hear arguments in November — a week after the Nov. 3 presidential election — in the case seeking to overturn the Affordable Care Act (aka Obamacare). While that law generally focuses on expanding health-care coverage to more Americans, it also made some Medicare changes that benefited recipients.

For example, the law added certain free preventive benefits to Medicare. It also eliminated, over several years, the spike in out-of-pocket spending on prescription drugs that some beneficiaries faced.

“It’s not entirely clear how a full dismantling of the ACA would impact Medicare,” Neuman said. “But there’s a real risk that it would increase costs for seniors, be highly disruptive for health-care providers and exacerbate solvency challenges facing the Medicare Part A trust fund.”

Aside from the challenges in place, here’s what could be ahead if Biden is elected and is successful in his efforts to overhaul Medicare.

Under current law, people generally become eligible for Medicare at their 65th birthday. The majority of the program’s 62.5 million beneficiaries are of that age or older (the rest are younger with disabilities or individuals with end-stage renal disease).

Medicare is not free. However, as long as you have at least a 10-year work history of paying into the program, Part A — again, hospital coverage — has no premiums. Part B, which covers outpatient care, does have premiums, and higher earners pay more. Part D prescription drug coverage is the same. Those two parts of Medicare are largely funded by premiums and general revenue (not the struggling trust fund).

And, there are other out-of-pocket costs like deductibles and copays. Many beneficiaries turn to private insurance companies for Medicare Advantage Plans or so-called Medigap policies to supplement their coverage.

If they are going to do something with health care, I’d start with saving Medicare Part A.

Biden wants to lower the eligibility age for Medicare to 60 from 65, with optional enrollment in that 5-year period. The funding for this change would come from general revenue.

The cost is an estimated $200 billion over a decade, said Marc Goldwein, senior vice president of policy at the Committee for a Responsible Federal Budget. However, he said, the price tag could be much lower.

“My gut is that’s a high-end estimate,” Goldwein said. “Health-care coverage is pretty high already in that age group.”

He also pointed out that Biden wants to create a public health insurance option and expand access to coverage through the health-care exchanges. Those options could end up being better for those folks than Medicare, he said.

Separately, Biden wants Medicare to cover dental, vision and hearing, all of which are currently excluded. For that, beneficiaries can sign up for a Medicare Advantage Plan, which may provide some coverage.

Biden also wants to reduce what Medicare beneficiaries pay for prescription drugs, notably by allowing the government to negotiate those prices — which is prohibited by law currently. The Congressional Budget Office has estimated such a move would save $456 billion from 2023 through 2029 (based on a House bill that would make the change).

At the same time, though, the budget office report noted that negative effects may include reduced spending on research and development.

Biden also would prohibit most drug prices from rising faster than inflation.

A couple of his other preferred methods to lower drug spending by older individuals echo those proposed by Trump: capping out out-of-pocket spending in Medicare Part D prescription drug coverage and allowing consumers to import prescriptions, with safeguards in place.

Trump has taken several steps to reduce the cost of drugs, including lifting “gag orders” on pharmacists that prohibited them from telling patients there was a cheaper option for their prescriptions. He also capped monthly insulin costs, effective next year, for some Medicare beneficiaries.

Experts caution that the most pressing matter for whoever ends up in the White House will be the trust fund’s solvency.

“If they are going to do something with health care, I’d start with saving Medicare Part A,” said Goldwein at the Committee for a Responsible Federal Budget. 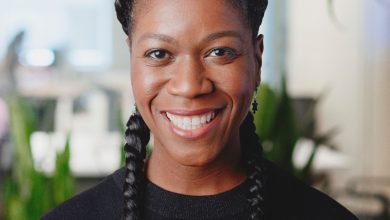 The difference between DEI and anti-racism at work, according to the diversity chief of a $37 billion company 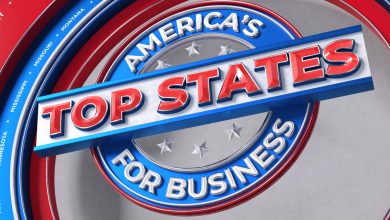 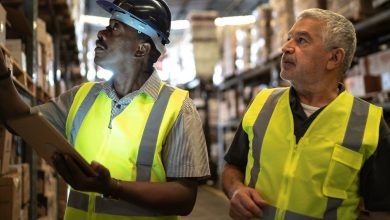 Some older workers are being welcomed back to the workforce 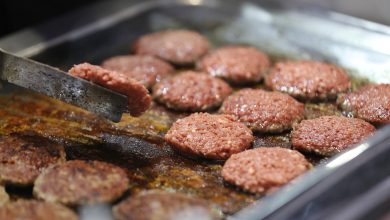