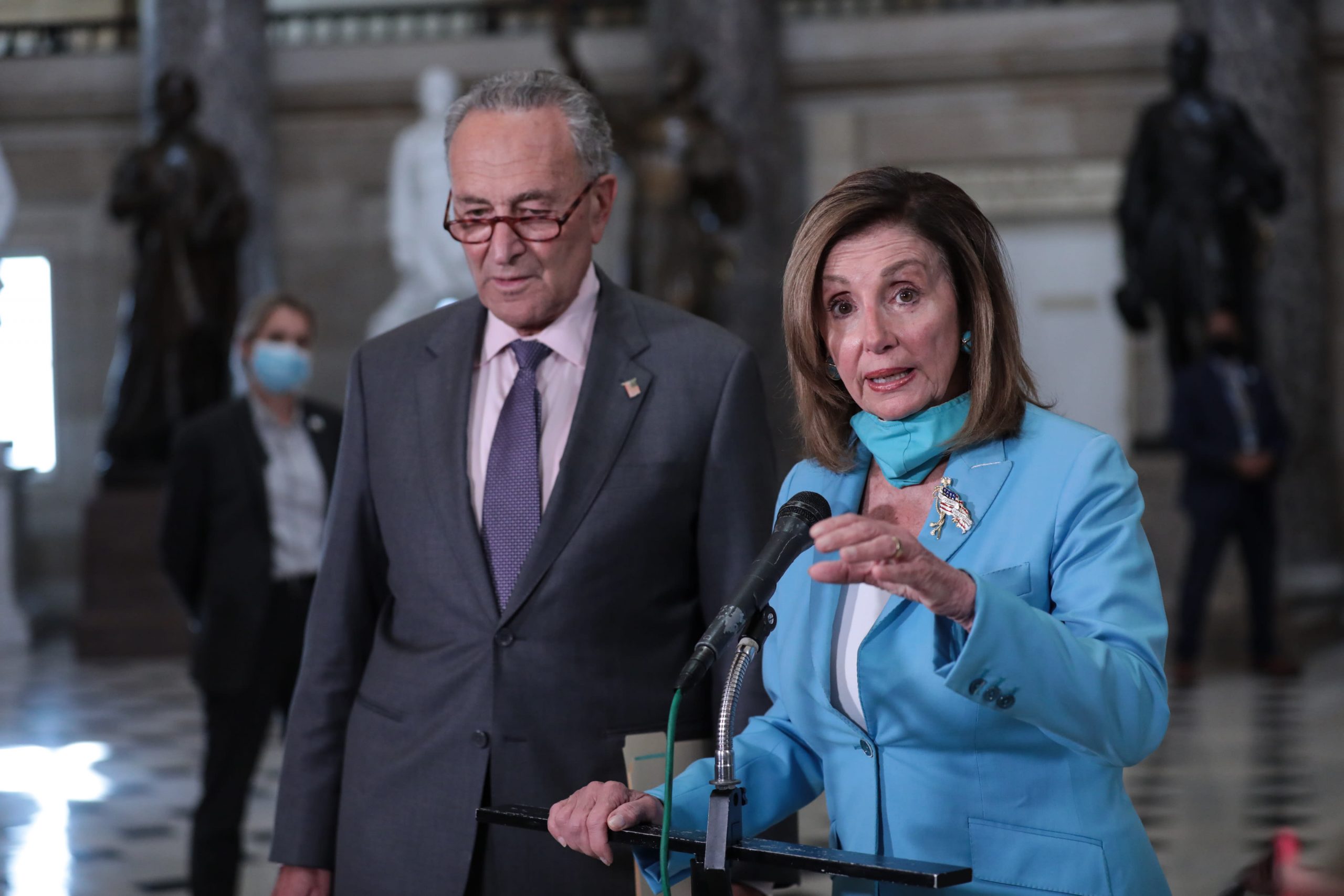 “Exactly when that deal comes together I can’t tell you, but I think it will at some point in the near future,” McConnell, a Kentucky Republican, told CNBC’s “Squawk on the Street.”

Speaking to CNBC shortly after McConnell, Pelosi also said she expects a deal.

“Will we find a solution? We will. Will we have an agreement? We will,” the California Democrat said.

But illustrating the election-year tensions at work as officials slog toward a pandemic aid bill, Pelosi took a shot at Republicans and their priorities. Asked why she could not work with the GOP by explaining that legislation would help people of color and other Americans who face hurdles to success, Pelosi responded, “Perhaps you mistook [Republicans] for somebody who gives a damn.”

Negotiators have struggled to craft an aid bill that could pass both chambers of Congress as Democrats and Republicans struggle to hash out a bevy of differences. The sides have disputes over how to extend extra federal unemployment insurance, continue a moratorium on evictions from federally-backed housing, help schools educate students safely and offer relief to cash-strapped state and local governments.

House Speaker Nancy Pelosi, a Democrat from California, right, speaks to members of the media while Senate Minority Leader Chuck Schumer, a Democrat from New York, listens after a meeting at the U.S. Capitol in Washington, D.C., U.S., on Wednesday, Aug. 5, 2020.

Meadows has indicated the Trump administration could pull out of talks and try to address issues such as jobless benefits and the eviction moratorium by executive action if the sides fail to reach an agreement by Friday. Schumer insisted that Democrats “are not walking away” from talks.

On Wednesday, Meadows said the sides “continue to be trillions of dollars apart.” Last week, the GOP proposed a roughly $1 trillion relief plan. Republicans took a more narrow approach than Democrats, who passed a $3 trillion package in May.

Speaking to CNBC, McConnell said, “The argument is over how much [aid] is appropriate at this particular juncture.” McConnell has previously said he is “prepared to support” whatever deal Democrats and the Trump administration strike, even if he does not like parts of it.

Senate Majority Leader Mitch McConnell, R-Ky., speaks during a news conference after the Senate Republican luncheon in the Hart Building in Washington on Tuesday, Aug. 4, 2020.

Lawmakers face pressure to approve more relief after a $600 per week enhanced federal unemployment benefit expired at the end of July. Millions of people who lost jobs because of the pandemic have relied on the payments and now face a sudden and sharp lose of income.

Democrats have pushed to extend the extra unemployment benefits at $600 a week into next year. In their legislation, Senate Republicans called to continue the payments at $200 per week through September, then set the benefit at 70% wage replacement.

The White House offered Democrats a short-term extension of the enhanced insurance. Pelosi and Schumer rejected it.

McConnell will likely have to rely on Democrats and the least conservative Republicans to pass a bill in the Senate, as many GOP senators oppose even the $1 trillion bill.

“I’ve got members … who think we’ve done enough, but that’s not my view,” he told CNBC.

Democrats have repeatedly accused Republicans of moving too slowly to offer more relief during the pandemic. The GOP did not release its offer countering the Democratic bill until last week, giving the parties only a few days to strike an agreement before financial lifelines expired.

He argued Congress needed to wait to see how the U.S. recovered after lawmakers passed more than $2.5 trillion in aid earlier this year. The economy appeared to lose momentum in July as Covid-19 outbreaks around the country forced states to pause or roll back their economic reopening.

McConnell said it is “not too late” to pass more aid.

“This is the perfect time to look at it,” he said. 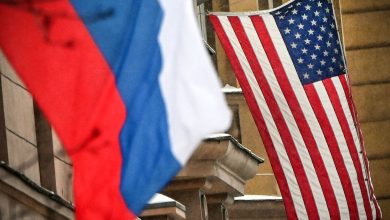 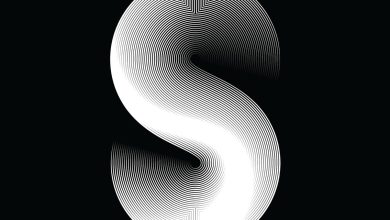 Bearish Now, Bullish Later: How Investors Are Sizing Up Stocks 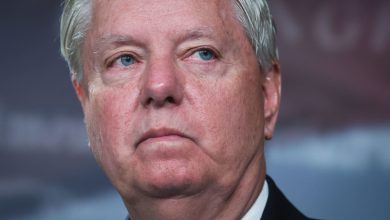 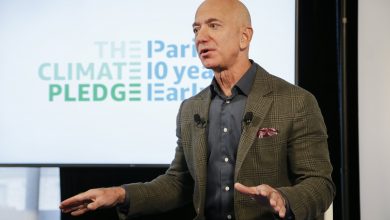