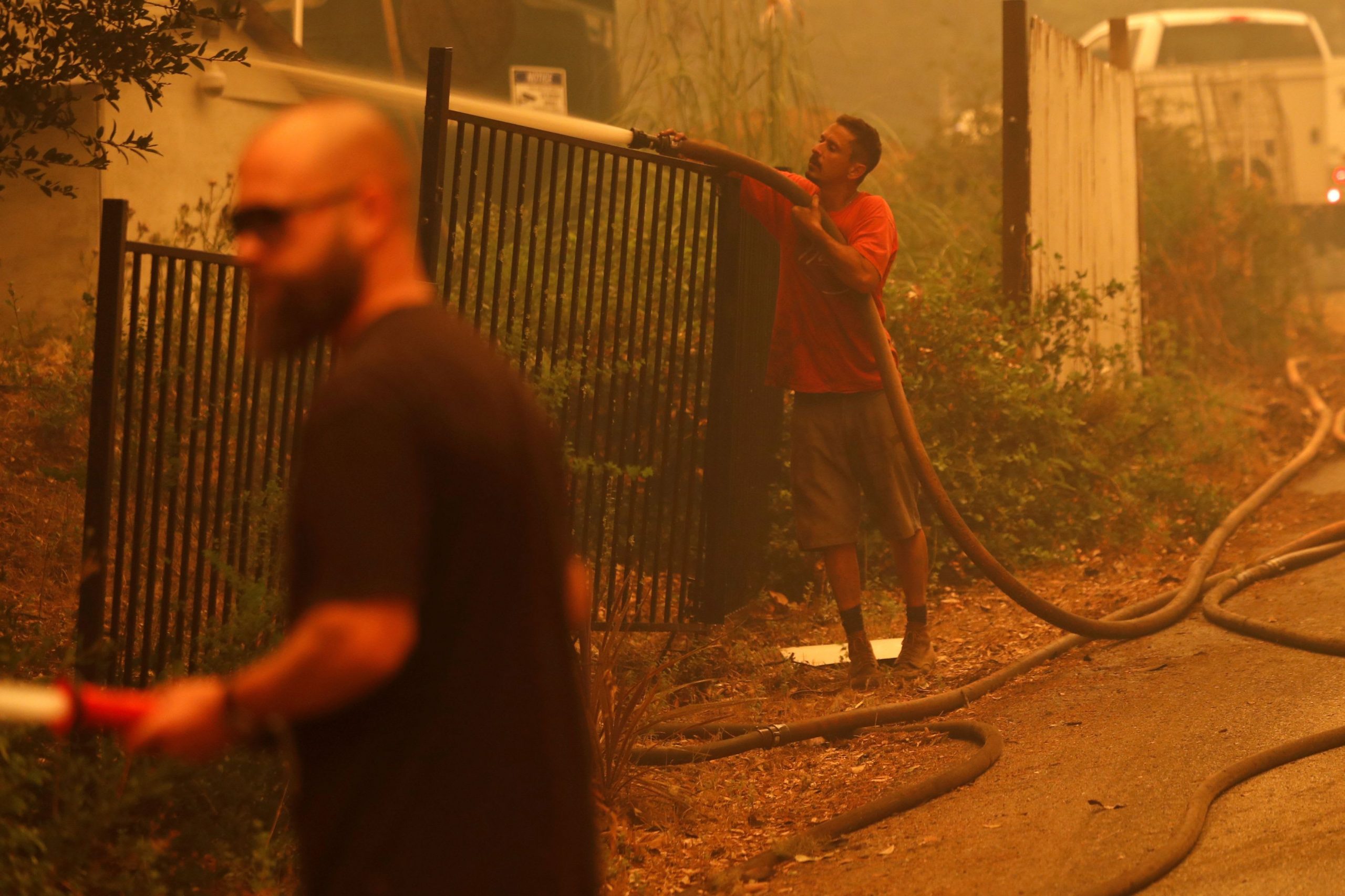 Three massive wildfires chewed through parched Northern California landscape Sunday as firefighters raced to dig breaks and make other preparations ahead of a frightening weather system packing high winds and more of the lightning that sparked the huge blazes and scores of other fires around the state, putting nearly a quarter-million people under evacuation orders and warnings.

At the CZU Lightning Complex fire in the Santa Cruz Mountains, south of San Francisco, authorities announced the discovery of the body of a 70-year-old man in a remote area called Last Chance. The man had been reported missing and police had to use a helicopter to reach the area, which is a string of about 40 off-the-grid homes at the end of a windy, steep dirt road north of the city of Santa Cruz.

The area was under an evacuation order and Santa Cruz Sheriff’s Department Chief Deputy Chris Clark said it was a stark reminder of the need for residents to leave the area.

“This is one of the darkest periods we’ve been in with this fire,” he said.

The fatality was the first for the CZU fire and seventh fire victim in the state in the last week that has seen 650 wildfires across California, many of them sparked by the more than 12,000 lightning strikes recorded since Aug., 15. There are 14,0000 firefighters. 2,400 engines and 95 aircraft battling the fires.

The Santa Cruz fire is one of three “complexes,” or groups of fires, burning on all sides of the San Francisco Bay Area. All were started by lightning.

Fire crew made progress during the weekend, which saw a welcome break in the unseasonably warm weather and little wind. that allowed firefighters to increase what had been precious little containment.

But the forecast late Sunday was ominous — the National Weather Service issued a “red flag” warning through Monday afternoon for the drought-stricken area, meaning extreme fire conditions including high temperatures, low humidity, lightning and wind gusts up to 65 mph (105 kph) that “may result in dangerous and unpredictable fire behaviour.”

Mark Brunton, a battalion chief for the California Department of Forestry and Fire Protection (Cal Fire), said while he’s confident firefighters did the most with the time they had to prepare, he’s not sure what to expect.

“There’s a lot of potential for things to really go crazy out there,” he said.

The LNU Lightning Complex fire in wine country north of San Francisco and SCU Lightning Complex southeast of the city have within a week grown to be two of the three largest fires in state history, with both burning more than 500 square miles (1,295 square kilometers). The LNU fire has been the most deadly and destructive blaze, accounting for five deaths and 845 destroyed homes and other buildings. Three of the victims were in a home that was under an evacuation order.

“You could overlay half of one of these fires and it covers the entire city of San Francisco,” Bennett said Sunday.

Authorities said their firefighting effort in Santa Cruz was hindered by people who refused to evacuate and those who were using the chaos to steal. Santa Cruz County Sheriff Jim Hart said 100 officers were patrolling and anyone not authorized to be in an evacuation zone would be arrested.

“What we’re hearing from the community is that there’s a lot of looting going on,” Hart said.

He and county District Attorney Jeff Rosell expressed anger at what Rosell called the “absolutely soulless” people who seek to victimize those already victimized by the fire. Among the victims was a fire commander who was robbed when he left his fire vehicle to help direct operations.

Someone entered the vehicle and stole personal items, including a wallet and “drained his bank account,” said Chief Mark Brunton, a battalion chief for the California Department of Forestry and Fire Protection (Cal Fire).

“I can’t imagine a bigger low-life,” Hart said, promising to catch him and vowing “the DA is going to hammer him.”

Holly Hansen, who fled the LNU fire, was among evacuees from the community of Angwin allowed Sunday to go back to their homes for one hour to retrieve belongings. She and her three dogs waited five hours in her SUV for their turn. Among the items she took with her were photos of her pets.

“It’s horrible, I lived in Sonoma during the (2017) Tubbs Fire, so this is time No. 2 for me. It’s horrible when you have to think about what to take,” she said. “I think it’s a very raw human base emotion to have fear of fire and losing everything. It’s frightening.” 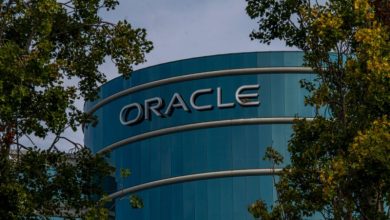 Oracle Is Said to Gain Advantage in Deal for TikTok in U.S. 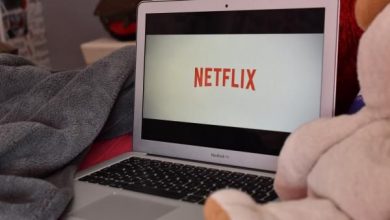 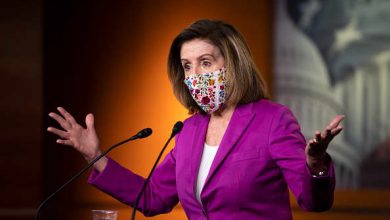 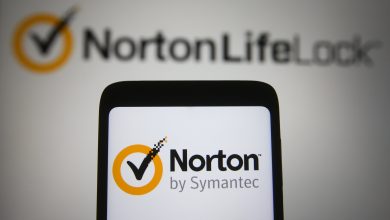 We are buying the dip on this cybersecurity stock