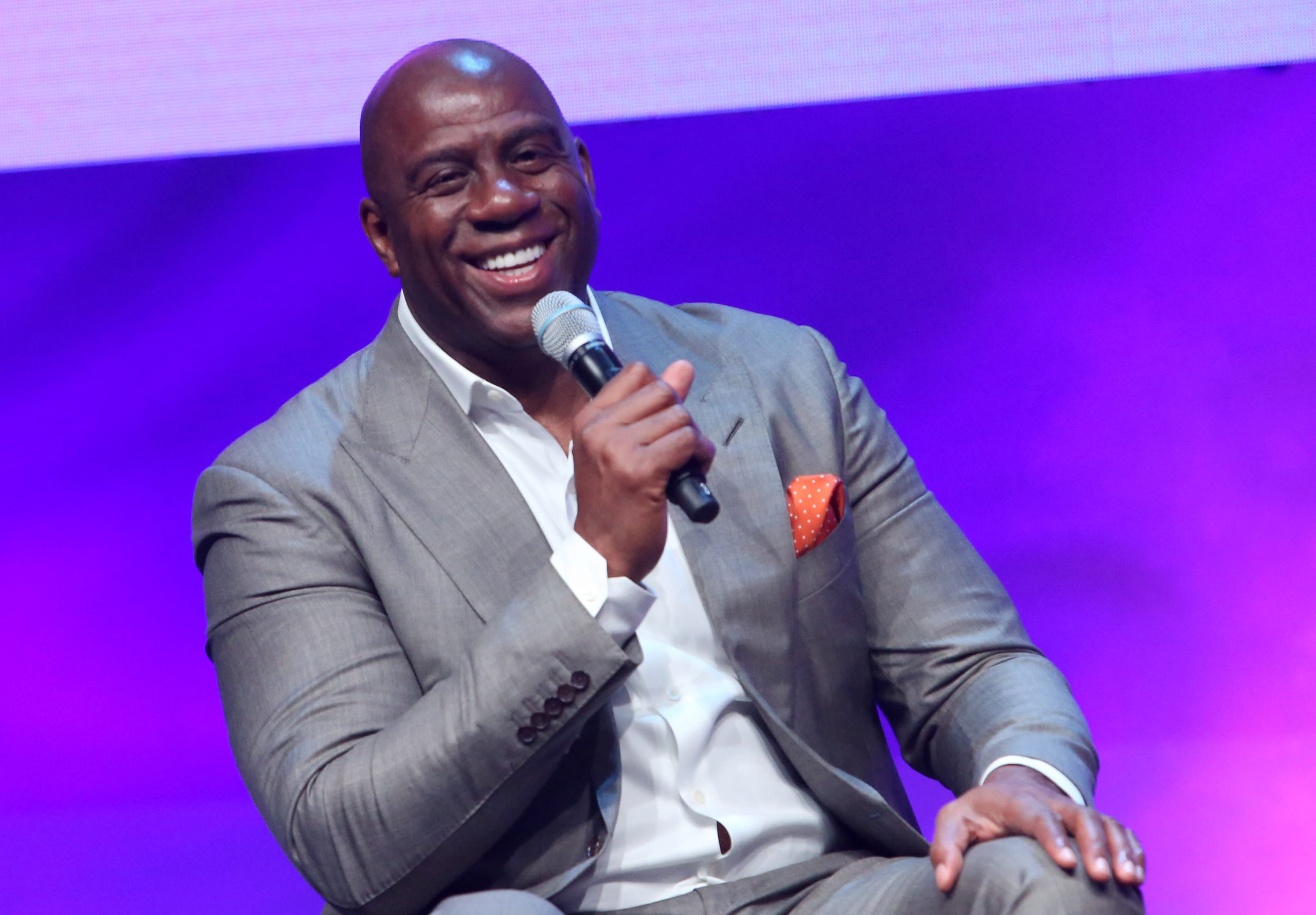 Despite taking several business risks himself during the ’90s, NBA Hall-of-Famer-turned-business mogul Earvin “Magic” Johnson advises the next generation of entrepreneurs to “lay low” amid the Covid-19 pandemic.

“If I was an entrepreneur and started [a business] today, I think I would just lay low and see where [the economy] is going to go,” Johnson told CNBC Make It in July.

Though Johnson said he is very optimistic that the economy will come back, his concern is “just how soon” that is going to happen. “I wouldn’t jump right out there right now because there’s so many business struggling right now,” he says.

And while seasoned entrepreneurs like Thomas Koulopoulos, the founder of Delphi Group, a Boston-based think tank, and Tim Chen, CEO and co-founder of NerdWallet, agree the pandemic can be tricky and scary for new start-ups, they also see opportunity.

In fact, Chen, who founded NerdWallet amid the 2008 financial crash, thinks right now is the “best time” to start a business.

“There’s a real silver lining here,” Chen told Make It in April. For instance, new startups can find better talent and get cheaper marketing rates amid a pandemic, he explains. Also, there’s less business competition because some may be hesitant or scrapped for cash during this time.

But Chen does urge entrepreneurs to “take things slow” when launching a new company or product amid a crisis. He cautions startups to “raise as little money as possible.”

“Apple was founded at the tail end of the [1973 to 1975] recession. It introduced the Macintosh during yet another recession [in 1984], the iPod during the dot-com crash, and the iconic iPhone during the financial meltdown,” Koulopoulos writes.

Instead, Koulopoulos advises entrepreneurs to keep moving and “don’t allow yourself to succumb to the gloom and doom of the news cycle.”

“Opportunity is always there; it’s just better hidden,” he says.

Still, Johnson thinks newbie entrepreneurs should play things “safe” and “push the pause button” on any major risks during this time.

Johnson, now 60, is currently the CEO and the founder of Magic Johnson Enterprises (MJE), an investment conglomerate valued at an estimated $1 billion dollars, according to its website. (Johnson founded MJE in 1987 while playing for the Los Angeles Lakers.)

Starting in the ’90s, his company invested in and formed partnerships with major companies like Sony Pictures and Starbucks to help bring movie theaters and coffee shops to underserved communities.

From 1995 to 2004, Johnson had opened six movie theaters in urban areas like Atlanta, Houston, Cleveland and New York City’s Harlem before selling to Loews Cineplex Entertainment.

Movie theaters are one of the industries, Johnson says, that will have a hard time recovering from the pandemic.

“I think it’s going to be tough for movie theaters to survive this whole Covid-19 [pandemic]. And also six feet apart, I don’t know how they’re going to come back,” he tells CNBC Make It.

Today, MJE invests in everything from financial services firms to hospitality to esports and sports teams. Johnson is also a co-owner of the Los Angeles Dodgers.

“[T]his pandemic is really going to shift where the opportunities are now, and I think you really got to be careful,” he says. “Just wait to see what happens next year.”

CNBC Make It is NOW STREAMING on Peacock. Find our original programming in the Channels section.

Magic Johnson used to own movie theaters—now, ‘I don’t know how they come back’

From 4 a.m. wake up calls to 2-hour workouts: Inside Magic Johnson’s daily routine 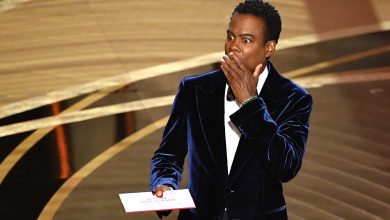 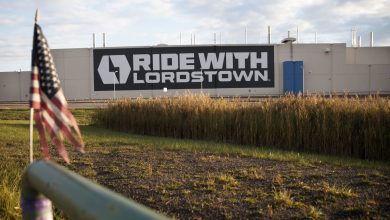 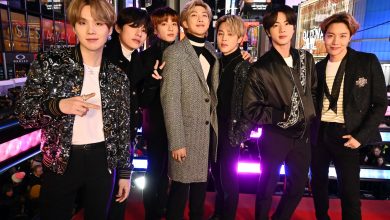 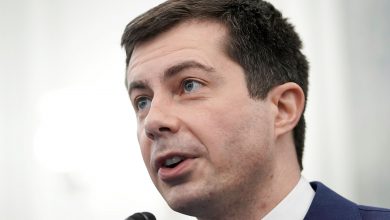