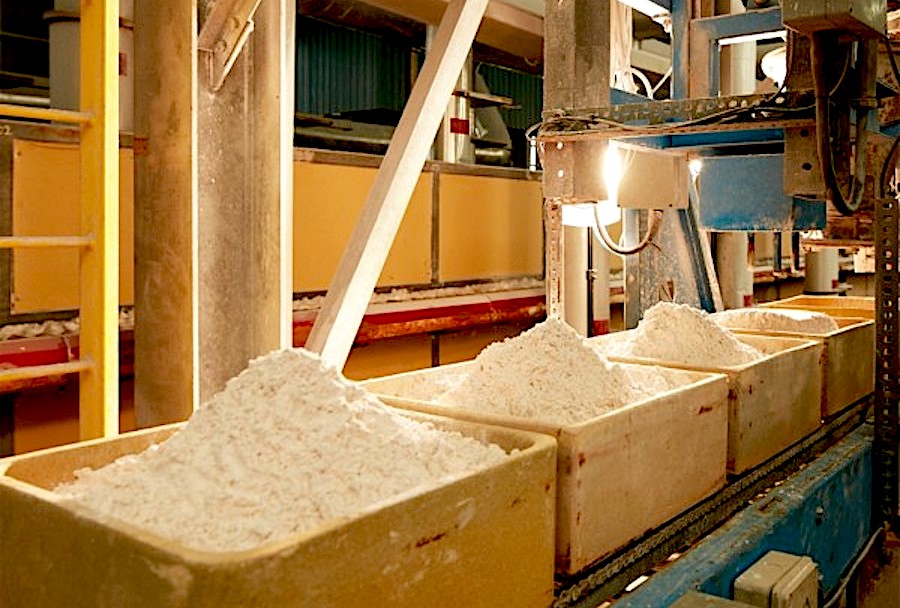 The world’s biggest rare earths miner outside China said loss after tax came in at A$19.4 million for the year ended June 30, compared with a profit of A$83.1 million a year earlier.  This was better than analysts’ expectations of a loss of A$27.6 million, according to Reuters.

The miner attributed the figures to a temporary coronavirus-related suspension of its Malaysian processing plant and lower market prices.

Lynas expects to process low-level radioactive material from its Mt Weld mine at a new cracking and leaching plant in Kalgoorlie, Western Australia. The plan is to shift part of its operations off its Malaysian plant where it has faced stiff opposition due to environmental concerns.

The Sydney-based company was able to renew last year the operating license for its Malaysian processing plant for six months, subject to conditions that included identifying a site for a permanent facility to store its low-level radioactive waste.

Lynas was also asked to put forth a plan to set up a cracking and leaching facility overseas within four years of the license renewal.

The company expects first-step concentrate processing at the Kalgoorlie plant is expected in 2021. It has said the plant will be completed in late 2022 or early 2023.

Earlier this month, Malaysian authorities cleared the way for Lynas to dispose of radioactive residue collected from its purification processes and stockpiled near the local plant. This approval removes uncertainty around the company’s future in the Asian nation. Its operating licence now runs until 2023.

The company, which controls just over 10% of the global rare earths market, secured in July US government funding to design a A$50m ($36m) processing plant in Texas.

The contract came amid growing concerns in Washington that China could use its dominance of the rare earths supply chain to pressure US arms suppliers. Beijing threatened in July to impose sanctions on American aerospace, defense, arms and security provider Lockheed Martin.

The facility would be the world’s only large-scale producer of separated medium and heavy rare earth products outside of China, which currently accounts for 70% of global production. 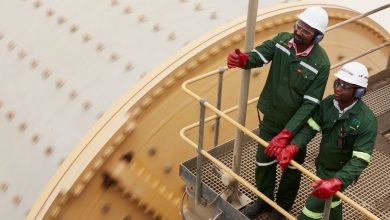 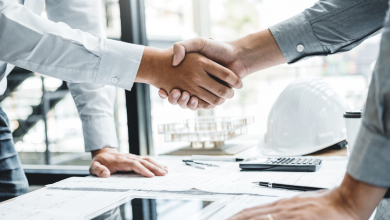 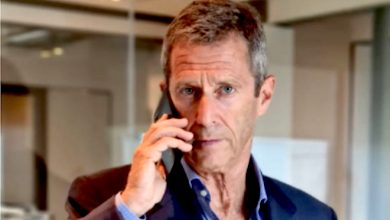 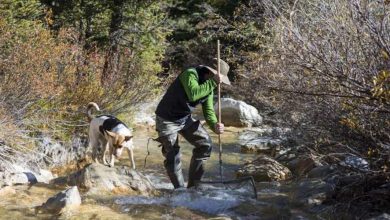