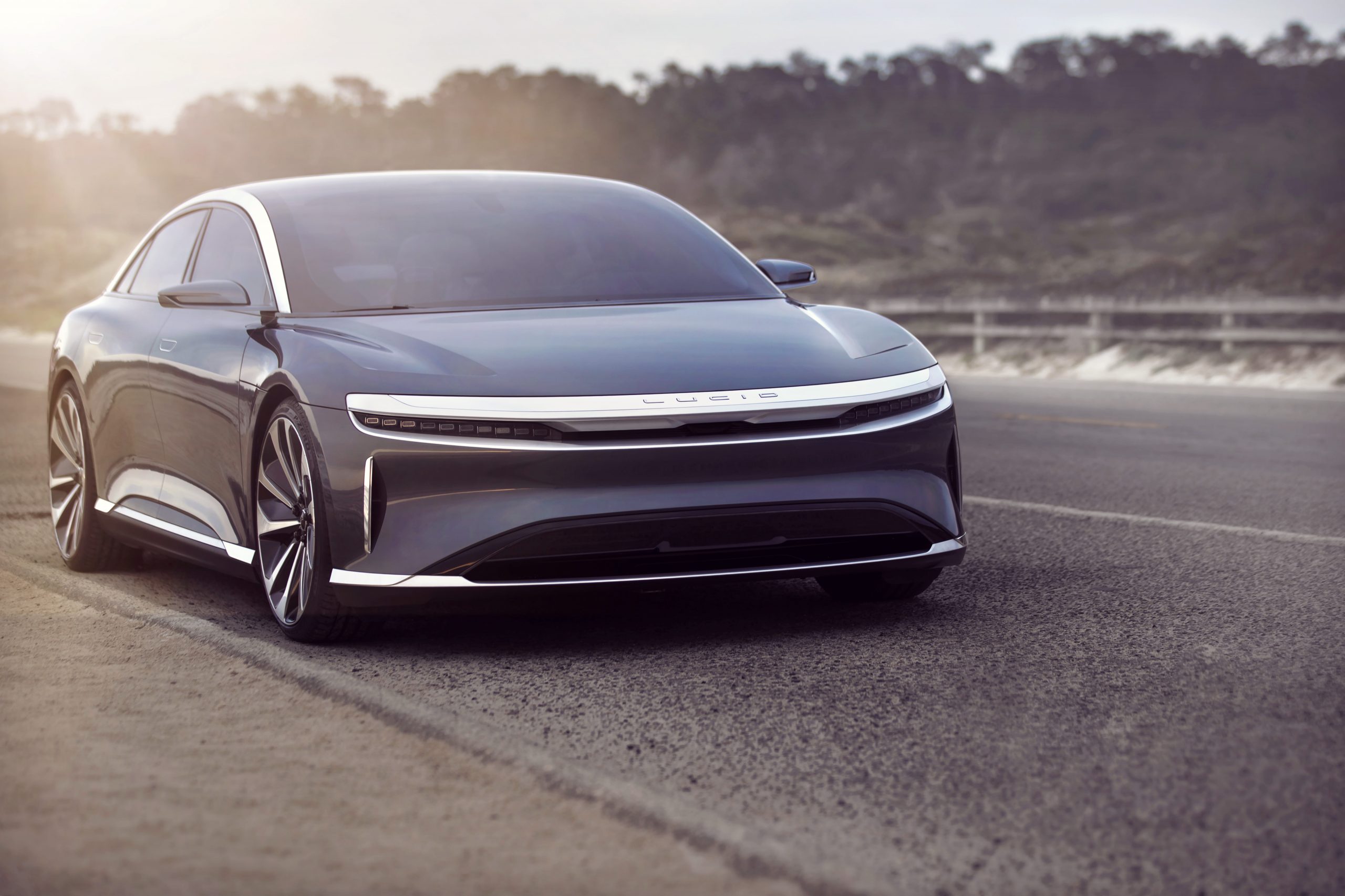 The Lucid Air sedan is expected to go into production at a plant in Arizona in 2021.

The first all-electric car from Lucid Motors is expected to set a new industry benchmark — and record — with more than 500 miles of range per charge, easily topping leading EVs from Tesla, General Motors and others.

The California-based start-up Tuesday said its Lucid Air sedan is estimated to achieve an EPA-rated range of 517 miles on a single charge. The results were verified by engineering consulting firm FEV North America.

“It’s unprecedented. It’s a big step forward,” Peter Rawlinson, Lucid Motors CEO and chief technology officer, told CNBC. “How we were able to achieve that is a holistic view of all the technology in the car.”

Most electric vehicles on the market today have a range of under 300 miles, while GM and others have said their future vehicles could top 400 miles. A version of Tesla’s industry-leading Model S sedan has an EPA-rated range of 402 miles per charge.

Lucid took a slight jab at Tesla, Rawlinson’s former employer, in a teaser video last week on social media of an odometer accelerating to 402 miles and then speeding past it.

Lucid, a company backed by Saudi Arabia’s Public Investment Fund, announced the estimated range ahead of unveiling the final version of its Air sedan on Sept. 9. The car is expected to begin production next year at a plant being constructed in Arizona.

Lucid previously said the Air would achieve more than 400 miles. Rawlinson, a former vice president of vehicle engineering at Tesla, said the increase in driving distance was a result the company’s advancements in technology.

Rawlinson attributed the vehicle’s increase in range to Lucid’s in-house electric motors, design and aerodynamics, among other things. The company also cited the experience of its Atieva technology division, which supplies battery packs to the Formula E electric racing circuit.

Recently, Tesla CEO Elon Musk told Automotive News that the company “could make the 500 range car right now,” but it would increase costs and reduce cargo capability. He said “but now people probably want about 300 miles over time.”

Rawlinson, who was named CEO in April, declined to discuss the weight of the Air. Final design tweaks could affect curb weight, he noted. The vehicle is externally smaller than a Tesla Model S but roomier than a Mercedes-Benz S-Class, among the leaders in spaciousness for large executive cars, he said.

The CEO expressed as much ambition as pragmatism. While proud that the Lucid Air prototype was independently tested and notched a 517-mile rating, he repeatedly noted, “None of this matters,” until Lucid is actually producing its vehicles.

Lucid is currently taking reservations for the Air through $1,000 refundable deposits. The company declined to disclose how many reservations have been made.

Production of the vehicle was expected to begin this year, however the coronavirus pandemic delayed the company’s plans, Rawlinson said. 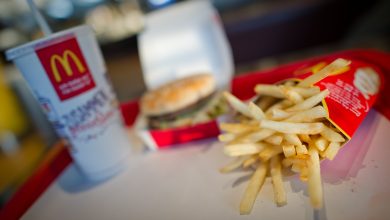 McDonald’s is about to report earnings. Here’s what to expect 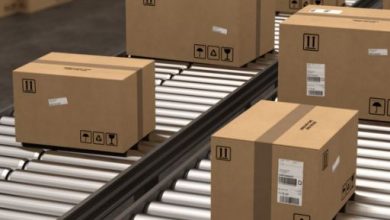 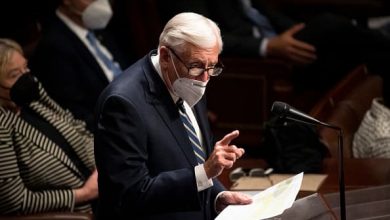 House set to call on Pence, Cabinet to remove Trump from office 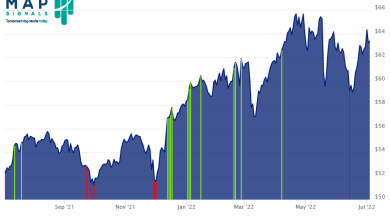