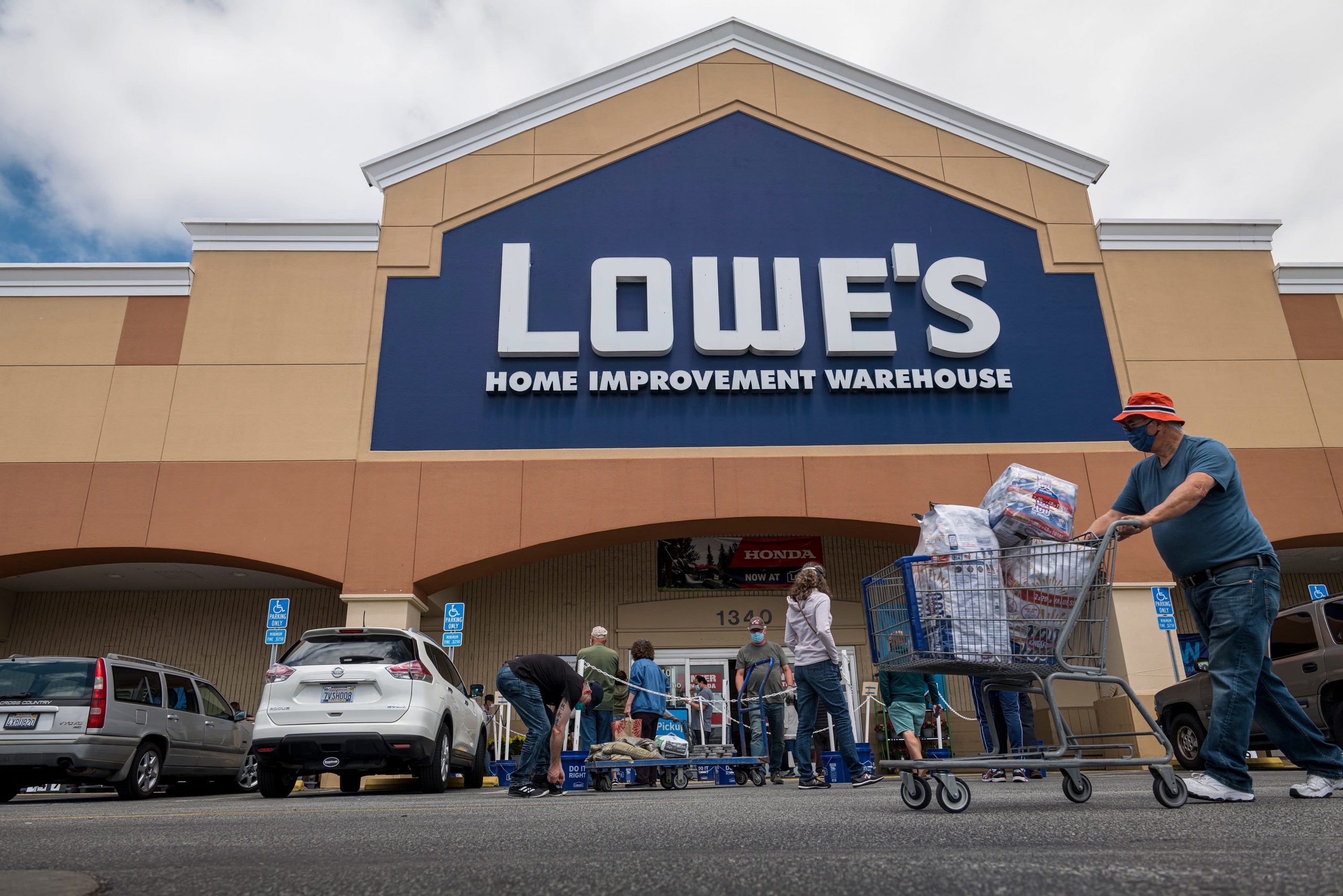 Lowe’s said customers bought supplies for DIY projects, kicked off renovations and stepped up their landscaping as they skipped dining out and scaled back summer trips during the coronavirus pandemic.

That translated to huge gains for the home improvement retailer, allowing it to blow past Wall Street forecasts with a 30% surge in revenue and 68.7% jump in profit during the fiscal second quarter.

Shares of the company rose less than 1% Wednesday morning.

Lowe’s CEO Marvin Ellison said the retailer benefited from “a wallet share shift away from vacations, away from dining out, away from apparel purchases.”

“People are taking those dollars and they’re investing in their home,” he said in an interview with CNBC. “We’ve got tons of anecdotal information where someone was planning to take a vacation and now they’ve decided to remodel the kitchen, where they were planning to take a vacation and they decided to remodel their entire backyard to make it a place where they could spend more time.

He said that trend was prevalent in the company’s customer data, “and it’s a shift in where consumers are deciding to spend their discretionary dollars.”

Target CEO Brian Cornell attributed the company’s strong second quarter to that too, saying the dollars people would have spent on plane tickets, hotels and other typical summer expenses “have been redirected into retail.” He said people also discovered the convenience of its e-commerce services, such as curbside pickup, that the retailer invested in prior to the pandemic.

Ellison said its prior investments benefited the company, too. Lowe’s is in the midst of a turnaround effort aimed at driving sales, revamping its website and brand and attracting more home professionals as customers.

“We just happened to walk right into this pandemic when those improvements were just starting to kick in,” he said. “So this is a little bit about timing for us also.”

Here’s what the company reported for the quarter ended July 31 compared with what Wall Street was expecting, based on a survey of analysts by Refinitiv:

Lowe’s profits soared 68.7% to $2.83 billion, or $3.74 per share, up from $1.68 billion, or $2.14 per share, a year earlier even as it spent more money to keep employees at work and safe during the pandemic. The company said it spent $460 million during the quarter on higher pay for hourly workers, store safety and supporting communities. It also will pay out a record quarterly bonus of $107 million to employees at all of its locations for surpassing its targets.

Excluding the impact of restructuring its Canadian business, the retailer earned $3.75 per share, beating the $2.95 per share expected by analysts surveyed by Refinitiv.

Lowe’s did not provide an update on its 2020 forecast, which was withdrawn in May, saying there are too many unpredictable factors as the pandemic continues.

Yet the company’s leaders said its sales momentum is continuing into August, even as its busy spring and summer seasons wind down.

Ellison said it’s remodeling stores to make them easier and more appealing for professional contractors who frequently visit. For example, he said, it’s grouping like-minded supplies together so pros can get all of the items they need for the same project without running around to different parts of the big-box store.

Lowe’s was able to stay open as an essential retailer during the shelter-in-place orders that closed other stores across the U.S. As some competitors reopen, Ellison said he thinks Lowe’s left a lasting impression.

He said customers “tend to migrate back to the location where they had a good experience, they had great service — but more importantly, in this environment, where they feel safe.” 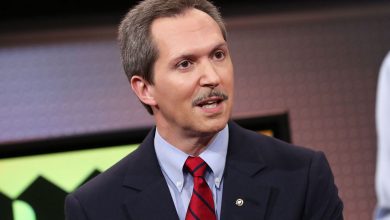 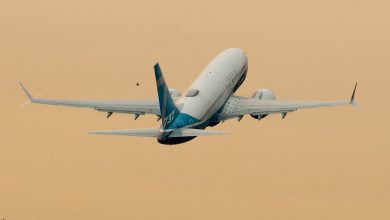 Boeing 2021 deliveries surge, led by return of 737 Max, but still behind Airbus 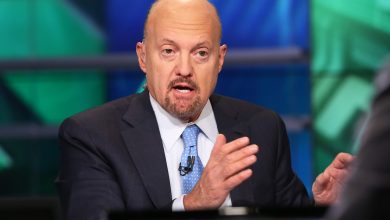 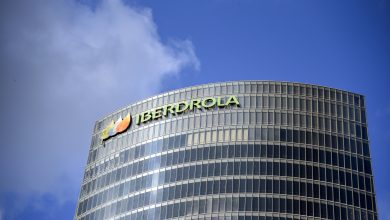