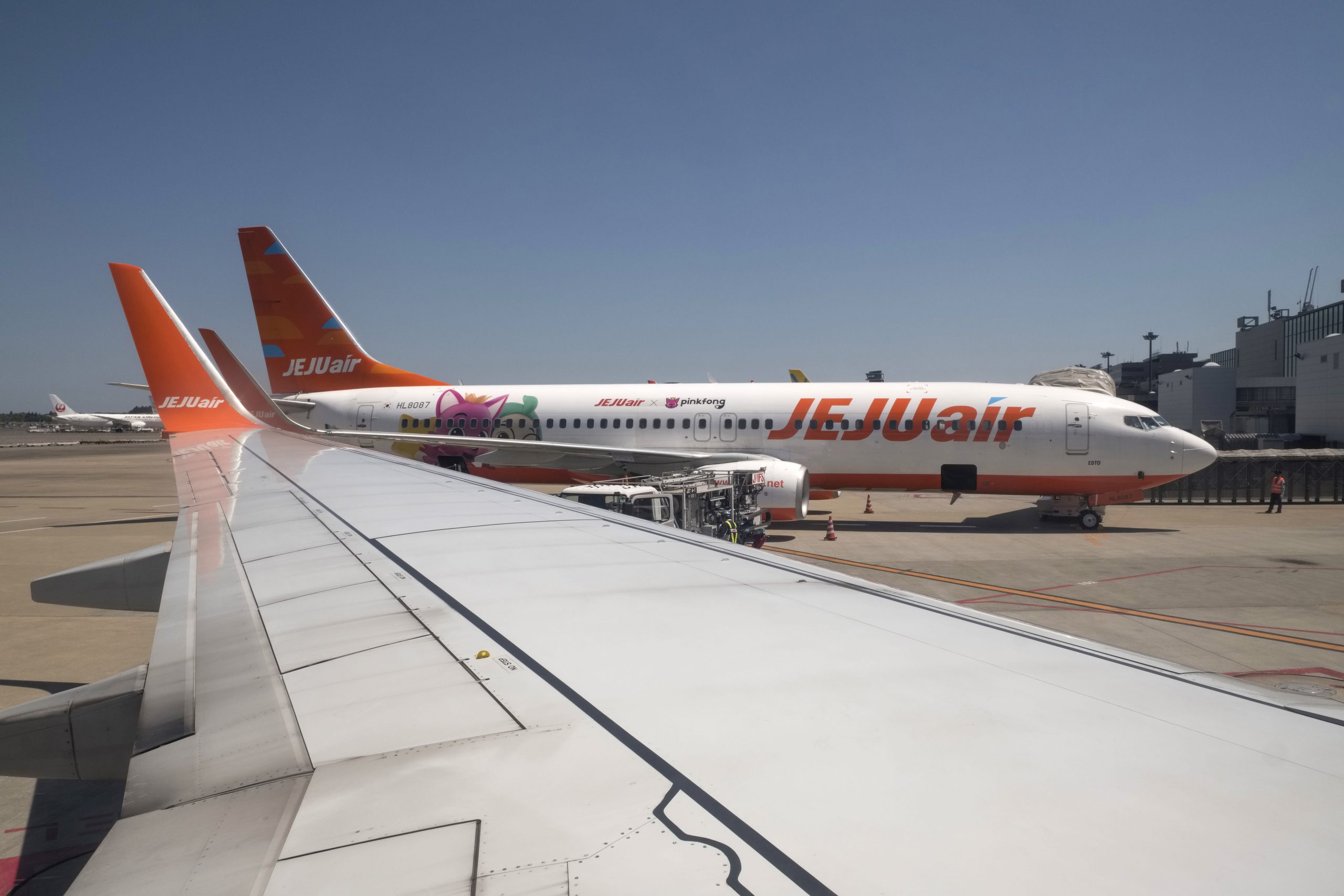 Low-cost carriers (LCCs) are likely to have an advantage in a price-sensitive and regionally focused air travel market, analysts told CNBC. However, one observer cautioned that the benefit can only be enjoyed when demand recovers.

The coronavirus pandemic decimated the global tourism market when border restrictions were put in place, and airlines were no exception. The International Air Transport Association (IATA) said there is pent-up demand for travel, but consumer confidence is weak because, besides fears over the virus, there are “concerns over job security and rising unemployment.”

More so than ever now, when individuals and companies alike are looking at cost-effective options, LCCs will of course have an upper hand.

In such a market, LCCs have an edge over full-service carriers (FSC), analysts said.

“That, I think is very much the feeling at the moment … Going into next year as well, it’s going to be a price-sensitive market, low-cost carriers do come off a lower base,” said Peter Harbison, chairman emeritus at CAPA Centre for Aviation.

“The problem we have now is, if an airline is high cost, we’re not going to see the sort of business travel revenue, corporate travel revenue we’ve expected in the past. So the top line starts to become a bit lower,” he said.

Shantanu Gangakhedkar of Frost & Sullivan said attractive prices have always been the “primary reason” for the success of low-cost carriers in Asia.

“More so than ever now, when individuals and companies alike are looking at cost-effective options, LCCs will of course have an upper hand,” he said, adding that the competition between these carriers would be “fierce.”

“LCCs have already started flying domestic routes and are even offering discounts and promotions to attract passengers and thus are expected to start moving into green much before most FSCs,” he said. Low-cost airlines are “better suited” for such short-haul routes because they mainly fly narrow-body aircraft, he added.

Greg Waldron, Asia managing editor of FlightGlobal, agreed that leisure and even business travelers may choose to fly low cost, but said that depends on a recovery happening to begin with.

Southeast Asia in particular, is in a “really difficult hibernation mode,” he told CNBC via video call. “There is some activity happening, but it’s very limited. It’s certainly not the stuff that recoveries are built on.”

The problem is that the market has just collapsed and … all the advantages they have in their model can’t really be brought to bear anymore.

IATA predicted that global passenger traffic will not return to pre-coronavirus levels until 2024.

Short trips and weekend getaways are “impossible” given the current travel restrictions, Waldron said. “It’s a really challenging time, and so the low-cost carriers really are going to suffer, because their advantage is their business model, but nobody’s business model is working right now.”

Quick turnarounds that were typical for LCCs may not be possible if the plane needs to be sterilized, and reduced capacity due to social distancing would be tough for profitability, he said.

LCCs in the region such as VietJet and Jeju Air work “really well” when the market is good, he said. “The problem is that the market has just collapsed and … all the advantages they have in their model can’t really be brought to bear anymore.” 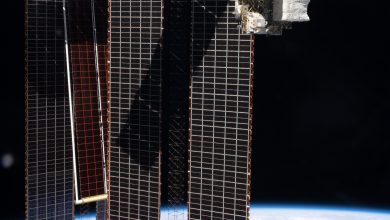 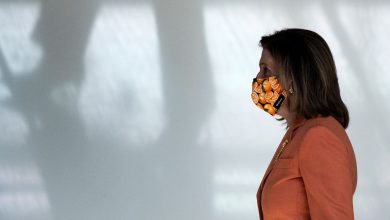 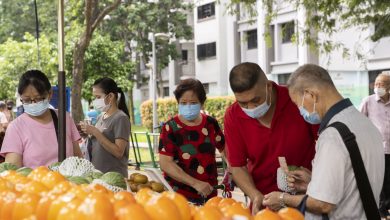 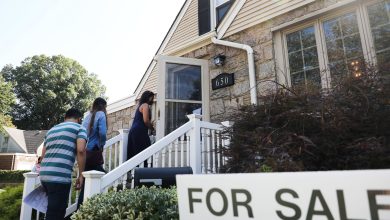