(Bloomberg) — Chinese buyers have not only stopped snapping up iconic overseas assets, the coronavirus pandemic is ravaging the targets of deals that defined a headier era.

Whereas some prolific acquirers such as HNA Group Co. and Anbang Insurance Group Co. began falling into disarray before the recent crisis, the impact on investments in sectors hit hardest by the outbreak means healthier owners are now feeling the pain.

Conglomerate Fosun International Ltd. could soon see its 2015 investment in Cirque du Soleil Entertainment Group wiped out, while PizzaExpress, owned by private equity firm Hony Capital, said this month it’s likely to hand control of the British chain to creditors. Baggage handler Swissport International AG is also negotiating with investors over a rescue that could see HNA exit the cash-strapped firm it bought in 2015, Bloomberg News has reported.

“Some of the Chinese overseas investments that have recently imploded are legacy acquisitions from the debt-fueled deal spree in the years before 2018,” Lars Aagaard, head of mergers and acquisitions and financial sponsors for Asia Pacific at Barclays Plc based in Hong Kong, said in a phone interview.

Even Chinese companies’ pre-Covid attempts to extricate themselves from investments are being tripped up by the pandemic.

Dajia Insurance Group, the heir to troubled insurer Anbang, found itself suddenly without a buyer for a $5.8 billion portfolio of U.S. luxury hotels when the virus struck. South Korea’s Mirae Asset Global Investments Co. did not consummate a deal agreed last fall by the April 17 deadline, prompting Dajia to sue. Mirae told the courts that hotel shutdowns caused by the Covid-19 virus are among its reasons why it canceled the transaction.

To be sure, businesses in sectors such as transportation, tourism and hospitality are facing extreme challenges regardless of whether the owner is Chinese or someone else, Aagaard said.

At $15.1 billion, the volume of Chinese outbound M&A so far this year represents a 25% drop from a year earlier and a far cry from the peak in 2016, when China National Chemical Corp. agreed to buy Swiss agrichemical maker Syngenta AG for $43 billion, according to Bloomberg data.

The pandemic is not the only factor explaining the plunge in dealmaking activity. India, Australia and the European Union have increased scrutiny on foreign investment in moves widely viewed as targeting Chinese buyers. Tensions between Washington and Beijing have seen sanctions imposed on officials in China and Hong Kong over human rights issues, adding uncertainty for Chinese companies operating overseas.

“The great uncertainties in the relationship between China and the U.S. have inevitably made Chinese investors more cautious with their cross-border deals,” said Eric Liu, Shanghai-based managing partner of Zhao Sheng Law Firm. “While we do not see any indication of Chinese investors stopping ‘going abroad’, it is completely understandable that they need time to assess.”

They may be cautious, but they are not completely averse. Earlier this month, China Three Gorges Corp. agreed to buy 13 Spanish solar park assets owned by X-Elio Energy SL, a renewable energy company co-owned by Brookfield Renewable Partners LP and private equity firm KKR & Co. The deal could become one of the few Chinese acquisitions in Europe this year.

“The desire to do selective and strategic acquisitions overseas is still there, especially in sectors such as power, infrastructure and utilities, technology and consumer,” Aagaard said. “Chinese companies, both private and state-owned enterprises, are now taking a much more sophisticated approach both as buyers and also as owners of businesses.” 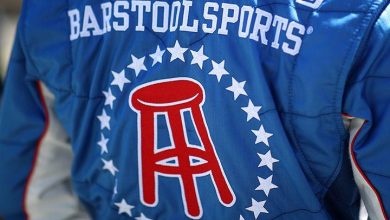 Penn National Cashes in on Barstool Euphoria With Share Sale 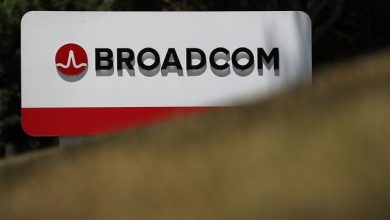 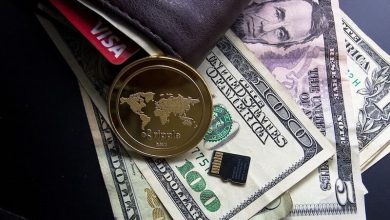 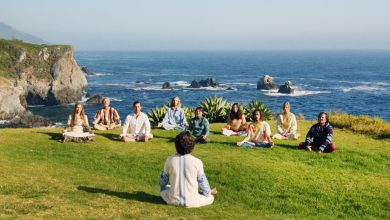