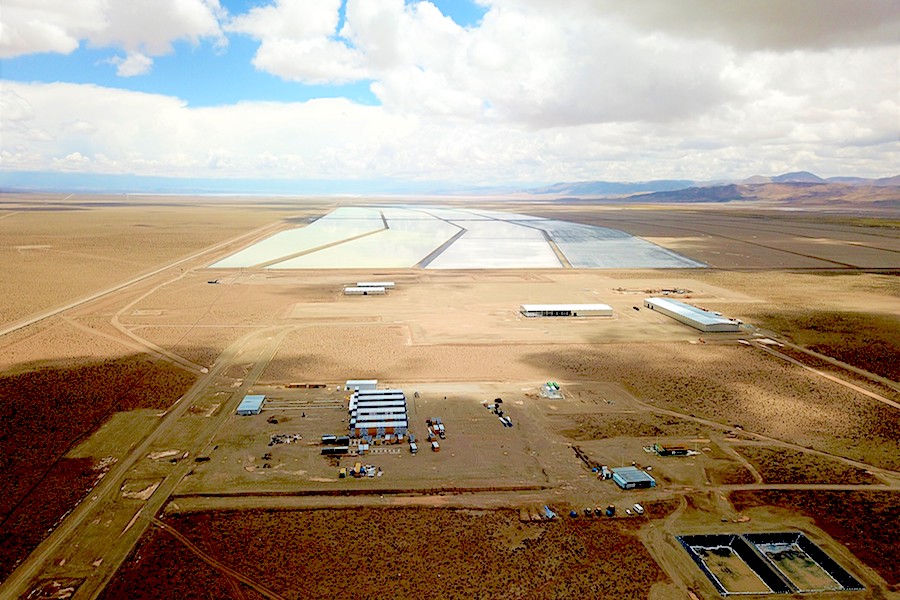 The project is located in the Salar de Olaroz and Salar de Caucharí, adjacent to Orocobre’s Olaroz facility, which has been in production since 2015. (Image courtesy of Lithium Americas.)

Canadian Lithium Americas (TSX, NYSE: LAC) is gearing up to resume construction activities at its Caucharí-Olaroz lithium project in Jujuy, Argentina, after halting it in March to comply with the country’s measures against the coronavirus pandemic.

The company, which is developing the asset with the help of China’s Ganfeng Lithium, had to suspend construction at Caucharí-Olaroz again in early July after two workers tested positive for covid-19.

“We remain focused on protecting our workers and communities, while coordinating closely with the province of Jujuy to ensure we operate responsibly and safely as we begin to restart construction activities over the next few weeks,” president and chief executive Jon Evans said while delivering second-quarter results.

It also said that joint venture partner Ganfeng Lithium was  increasing its stake in Caucharí-Olaroz from 50% to 51%. The transaction is expected to close by the end of the third quarter, Lithium Americas said.

Based on an updated feasibility study, released last year, the proposed lithium mine is expected to produce 40,000 tonnes of the battery metal a year.

Caucharí-Olaroz was slated to begin operations in early 2021, with production ramping up to 15,250 tonnes and 36,000 tonnes next year and in 2022, respectively.

The projections were made before covid-19 hit the world economy. The Vancouver-based miner is now revieing the impacts of the project’s suspensions on the timeline and budget. It said it would provide an update once those assessments had been completed.

Argentina is part of South America’s “lithium triangle,” which includes neighbouring Chile and Bolivia, and which is home to more than 60% of the world’s annual lithium production.

Before the coronavirus pandemic, the South American nation was working towards becoming a $2.1 billion lithium export market, according to a government presentation. The figure compares to the $190 million the sector generated last year, when it shipped 50,000 tonnes of the white metal.

Lithium miners operating in Argentina created last month an industry group that aims to boost the development of new projects and enable a transparent setting of prices for the battery metal on international markets.

The association, named Calbafina, has set as a first goal to create a lithium carbonate index to track and publish the price of the light metal, which is key to the development of electric vehicles. The “USD INDEX LI” would list lithium prices per tonne in US dollars.

Global lithium demand tripled between 2015 and 2017. According to the latest report from Citi, that demand could jump by another 500% by 2035.

Prices, in turn, are expected to fall a further 5% in the three months to September to $4,800 per tonne, but should recover in the fourth quarter of the year, the investment bank predicts. 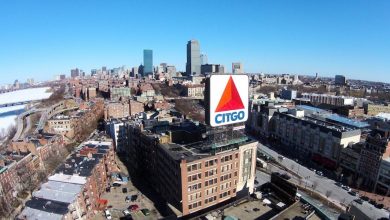 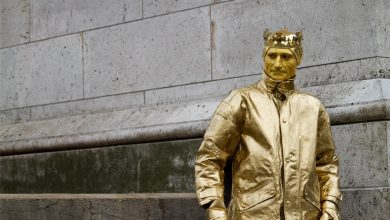 Ross Norman: The mother of all gold opportunities as central banks walk the line 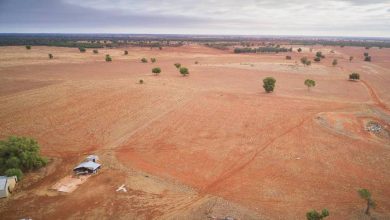 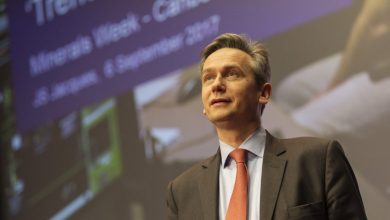