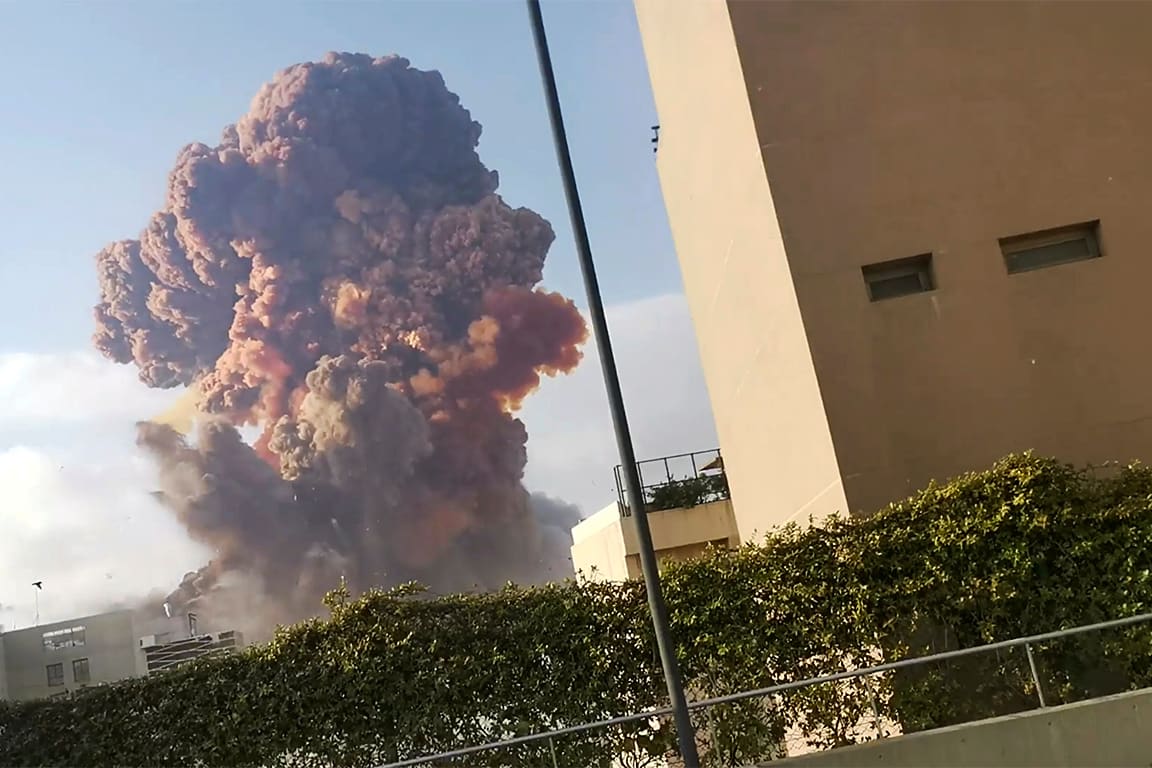 Smoke rises after an explosion in Beirut, Lebanon August 4, 2020, in this picture obtained from a social media video.

Lebanon’s prime minister was set on Monday to announce the resignation of his government, the health minister said, after a devastating explosion in Beirut that has stirred public outrage and spurred a string of ministers to step down.

The Aug. 4 port warehouse detonation of more than 2,000 tonnes of ammonium nitrate killed at least 163 people, injured over 6,000 and destroyed swathes of the bustling Mediterranean capital, compounding months of political and economic meltdown.

The cabinet, formed in January with the backing of the powerful Iranian-backed Hezbollah group and its allies, met on Monday, with many ministers wanting to resign, according to ministerial and political sources.

Health Minister Hamad Hasan told Reuters that Prime Minister Hassan Diab would soon announce the resignation of the entire cabinet. Diab was set to deliver an address to the nation at 7:30 p.m. local time (1630 GMT), his office said.

For many ordinary Lebanese, the explosion was the last straw in a protracted crisis over the collapse of the economy, endemic corruption, waste and dysfunctional governance, and they have taken to the streets demanding root-and-branch change.

The information and environment ministers quit on Sunday as well as several lawmakers, and the justice minister followed them out the door on Monday.

Finance Minister Ghazi Wazni, a key negotiator with the IMF over a rescue plan to help Lebanon exit a financial crisis, prepared his resignation letter and brought it with him to the cabinet meeting, a source close to him and local media said.

Lebanon’s president had previously said explosive material was stored unsafely for years at the port. He later said the investigation would consider whether the cause was external interference as well as negligence or an accident.

Anti-government protests in the past two days have been the biggest since October, when angry demonstrations spread over an economic crisis rooted in pervasive graft, mismanagement and high-level unaccountability. Protesters accused the political elite of siphoning off state resources for their own benefit. 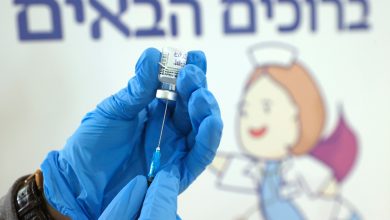 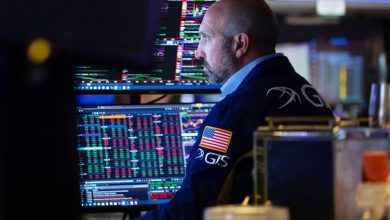 Rebalance your portfolio now as the economy enters an expansion phase, HSBC says 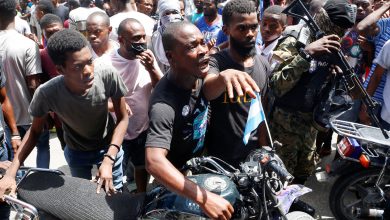 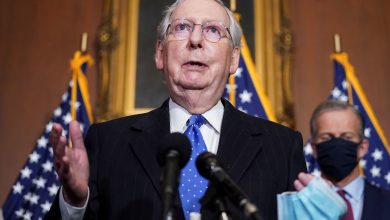