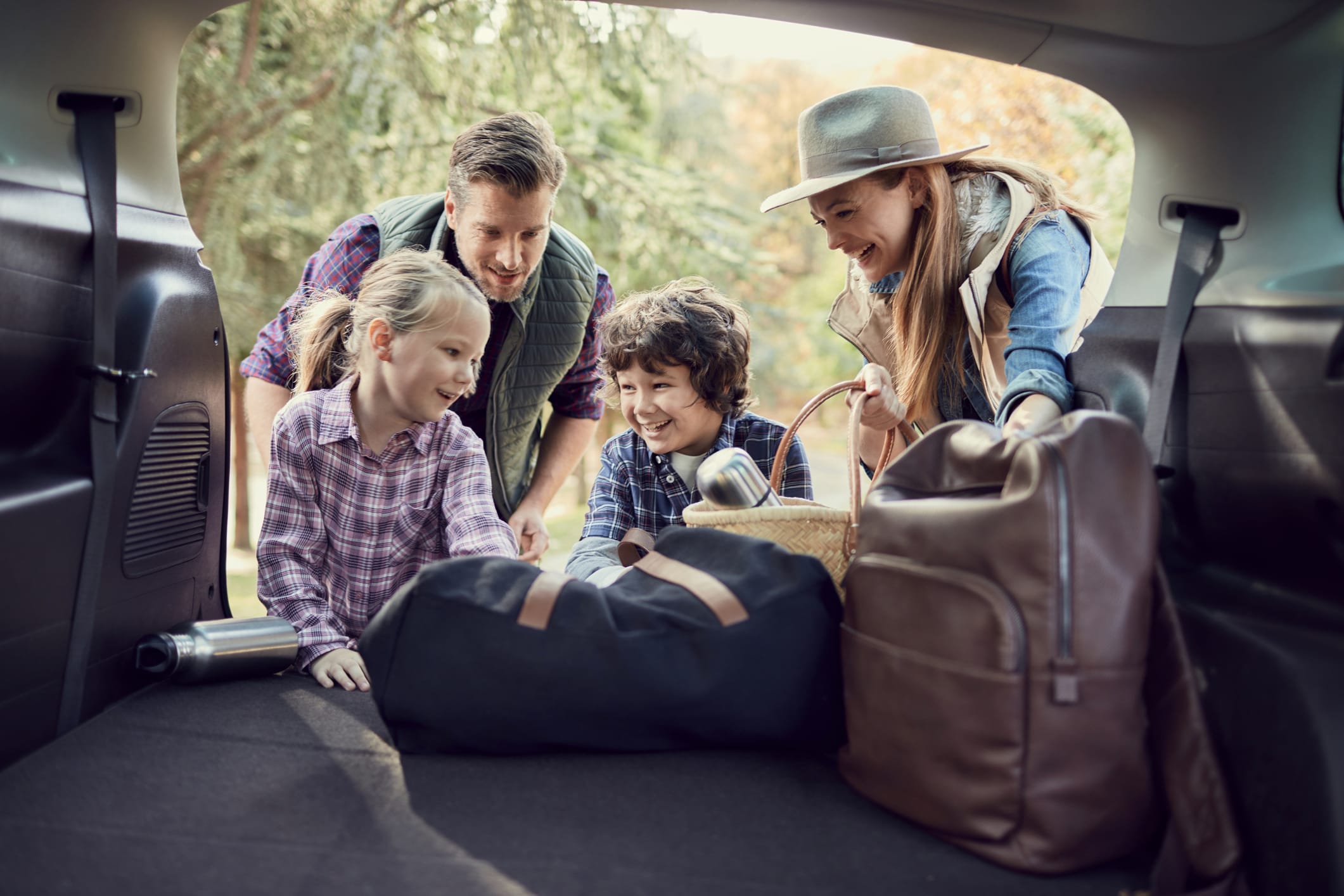 Whether you’re hiding from the pandemic at your beach house or your cabin in the woods, the taxman is on your trail.

It’s been five months since the coronavirus hit the U.S. and forced millions of people to hunker down indoors. The pandemic has nudged some individuals to flee their primary residence for other abodes, be it a second home or a relative’s house.

Indeed, just over 1 in 5 adults have either relocated due to the pandemic or know someone who has, according to data from Pew Research Center. The organization polled 9,654 individuals in June.

The length of the pandemic is starting to raise some complicated questions for families that have moved to different states: Are they deemed residents of their adopted state? Better yet, could they be on the hook for taxes in multiple locations?

“People are leaving New York, not just hanging out in the Hamptons,” said Mark Klein, tax attorney and partner at Hodgson Russ in New York.

“It used to be that they’d move to Florida, but now it’s Wyoming, Texas, Tennessee,” he said. “People from California are moving to Nevada.”

Meanwhile, as states’ budgets have suffered, individuals suddenly claiming residency in a tax-friendly location can expect their former home state to push back.

“States are between a rock and a hard place,” said Klein, noting that pursuing these taxpayers might be easier than raising taxes on residents or slashing spending.

“I think the auditors are going to look a lot harder,” he said. “States are likely to get really aggressive.”

To be considered a statutory resident — and taxed as a resident of that state — you had to have spent 183 days there during the year and you must maintain a permanent place of abode there.

The domicile test considers five key aspects that determine whether your true home is, in fact, in that state.

Your new living arrangement in a tax-friendly locale may feel permanent, but your home state isn’t likely to let that stand.

“A lot of people misunderstand the 183-day rule,” said John Bonk, CPA and director of tax and business at Marcum LLP.

“If you have your full-time home in California and you go to Nevada because of Covid-19, it doesn’t change the fact that you still need to pay taxes in California,” he said.

“Leaving for six, seven or eight months, in most cases, won’t change the answer,” Bonk said.

You’d have to back up the case by not only selling your primary residence, but also changing your voter registration, enrolling your kids in a local school and showing that you’ve set down roots in the new location, he said.

“Going from your multimillion-dollar home to your beach house isn’t necessarily a permanent move,” said Bonk. “There are a lot of things to be done to set the right view if you were to be audited by a state.”

People toying with the idea of a permanent shift to a different state aren’t the only ones facing tax woes.

For instance, some New Yorkers have left the city for Connecticut to wait out the pandemic and work remotely for the rest of the year.

In this case, as you earn income telecommuting, both New York and Connecticut will each want their slice of taxes, said Klein.

Spending more than 183 days in the Nutmeg State means you’ll be subject to income taxes there, he said.

Even those who telecommute from a different state but have no plans to reside there long-term face tax complications. These might be employees who are visiting family in another part of the country and setting up a remote office while away.

“I know young folks who have come to New York City to work and live, but because of what’s going on with Covid, they’ve gone home to other states,” said Michael Goodman, CPA and founder of Wealthstream Advisors in New York.

“Some have gone as far as California to live with their families,” he added. “Where will they pay their taxes?”

In that case, those workers might have to pay extra taxes and file non-resident income tax returns while they work remotely.

Some states have pacts with other jurisdictions nearby to minimize duplicative taxes and allow non-resident income tax returns for cross-border workers.

There’s one between New Jersey and Pennsylvania, as well as among states in the Mid-Atlantic. 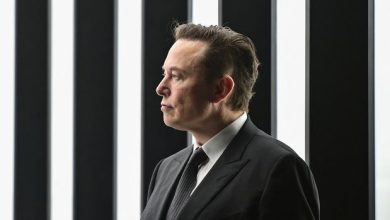 A Lesson About Wealth From Elon Musk, the World’s Richest Human 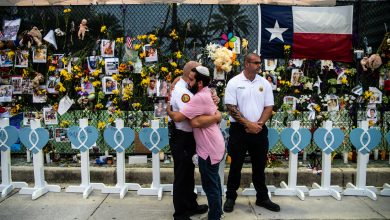 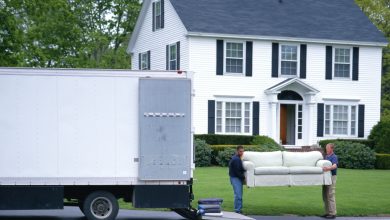 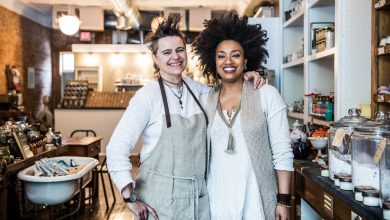 9 money moves to make before becoming your own boss