Kuwait has 2 billion dinars ($6.6 billion) worth of liquidity in its Treasury and not enough cash to cover state salaries beyond October, Finance Minister Barak Al-Sheetan told parliament.

The government is withdrawing from its General Reserve Fund at a rate of 1.7 billion dinars a month, meaning liquidity will soon be depleted if oil prices don’t improve and if Kuwait can’t borrow from local and international markets, he said.

As energy-rich Gulf states see their finances hammered by the collapse in oil prices and the coronavirus pandemic, the remarks point to a dramatic turnaround in fortunes for some of the world’s wealthiest nations. Managing the crisis has proven especially challenging for Kuwait, where all laws must be approved by lawmakers, who accuse the government of mismanaging public money and are blocking legislation that would allow it to borrow abroad.

The minister’s dire projection came as the house discussed a report from the finance and economic committee, which rejected draft legislation that would have allowed the government to issue bonds. Parliament on Wednesday decided to refer the debt law back to the finance panel so it can present a new report in two weeks, when the chamber will take a vote.

“Had we implemented this law in 2017, we wouldn’t be where we are today,” Al-Sheetan told lawmakers in reference to the debt law. After a debut Eurobond issuance in 2017, the law lapsed, rendering the government unauthorized to sell more bonds. It has been looking for approval from parliament to borrow as much as 20 billion dinars.

Lawmakers approved a bill to temporarily halt the transfer of 10% of revenue to the Future Generations Fund in years when the government runs a deficit. Designed as a buffer for when Kuwait’s oil reserves run out, the fund is managed by Kuwait Investment Authority, the world’s fourth-largest wealth fund.

Should it fail to win approval of the debt bill, the government will have the option of possibly seeking to issue the law by decree once the current legislature’s term ends ahead of elections later this year.

“There are real justifications for rejecting the public debt law,” lawmaker Adnan AbdulSamad said ahead of expected votes Wednesday on both the debt law and the halting of the 10% revenue transfer. “It’s difficult to approve the public debt law without budget reform.”

Kuwait’s budget deficit increased 69% to 5.64 billion dinars in the last fiscal year, and the government estimates it’ll more than double to 14 billion dinars in the current fiscal year, ending March 31, Al-Sheetan said. The International Monetary Fund expects the government’s financial needs to grow at a rapid rate as its liquidity position weakens.

In March, S&P Global Ratings put Kuwait’s sovereign rating on negative watch, and Moody’s Investors Service followed. The IMF said that month that while Kuwait has large financial buffers and low debt, its “window of opportunity to tackle its challenges from the position of strength is narrowing.”

In June, Sheikh Sabah Al-Ahmed Al-Sabah, Kuwait’s ruler, issued a call to transform the economy to one less reliant on oil and urged rationalizing spending. More than 90% of the country’s revenue is generated from oil.

Other Gulf states facing similar predicaments have come to count more on borrowing, and S&P analysts say the region will borrow a record amount this year. Saudi Arabia, Bahrain and Qatar have all largely relied on debt to cover their deficits.

”In the medium to long-term, in the absence of borrowing, more austerity measures will have to be applied to public spending,” Al-Sheetan said. “In several decades, the FGF will run out, affecting the welfare of citizens and the state.” 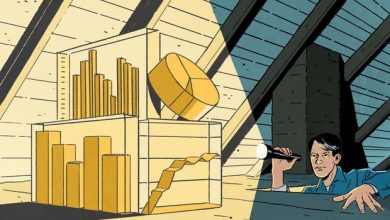 7 Value Stocks That Could Outperform in 2021 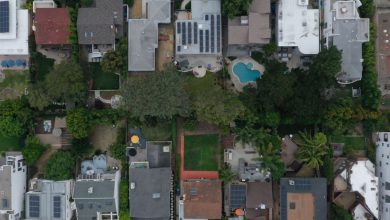 What Went Wrong With Zillow? A Real-Estate Algorithm Derailed Its Big Bet 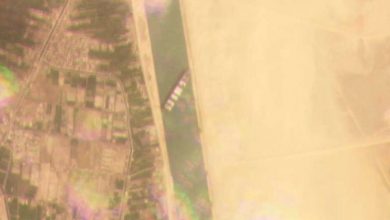 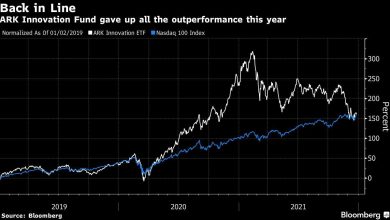