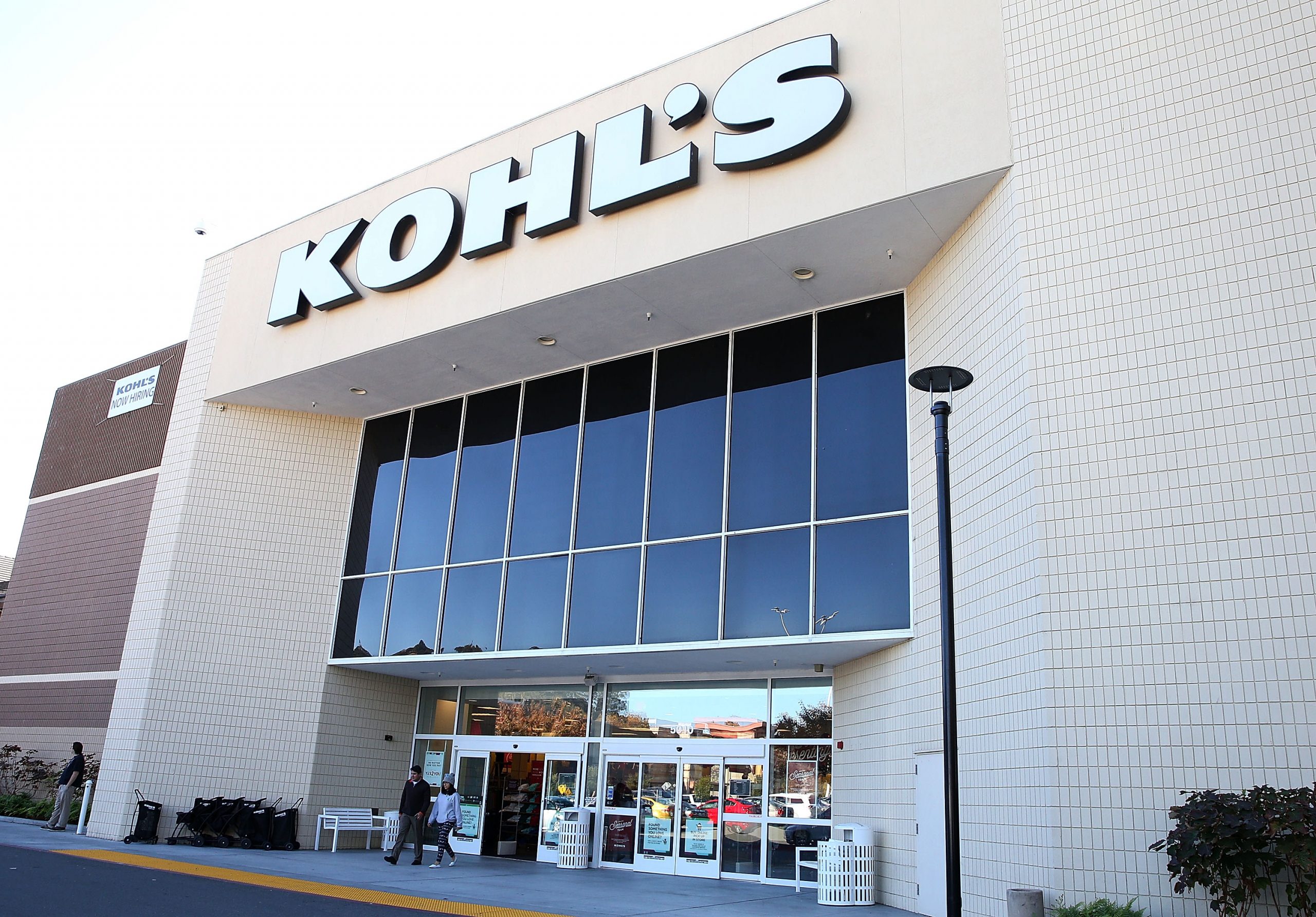 Kohl’s sees an opportunity in the coronavirus pandemic to steal market share from struggling retailers and win over new customers as competitors go bankrupt and liquidate their stores.

“We’re really set up to capture what will be billions of dollars market share opportunity in the future,” Chief Executive Michelle Gass said Tuesday during a conference call.

She said the company is “actively pursuing opportunities to capture dislocated market share from competitors and store closures,” with its more than 1,100 locations, 95% of which are situated outside of enclosed shopping malls. Much of the malaise in retail of late has stemmed from traditional mall-based retailers such as department stores and apparel brands.

“Even in the midst of the pandemic, we are acquiring new customers and see great potential looking forward,” Gass explained. “We are leveraging our past strategies and increasing our marketing investment in locations where competitors are closing stores.”

The turmoil is making the industry’s strongest retailers even stronger as they scoop up market share and lost customers while leaving the weakest companies even worse off, analysts say.

Kohl’s thinks it will be able to capitalize on this billion-dollar market share opportunity because its stores offer a broader array of merchandise, beyond just clothing, which includes toys, workout accessories and electronics.

“We have a playbook that we’ve used in past at a very localized level to go after those customers, new customer acquisition and go after that market share,” Gass said Tuesday morning. “So we have begun to deploy that strategy for us.”

Kohl’s shares fell more than 15% in intraday trading after the company said sales fell 23% during the fiscal second quarter largely because the pandemic forced it to close its stores for 25% of the quarter. The company also offered a grim outlook for the remainder of the year, saying the back-to-school season has been off to a “soft” start. 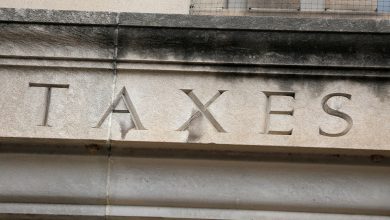 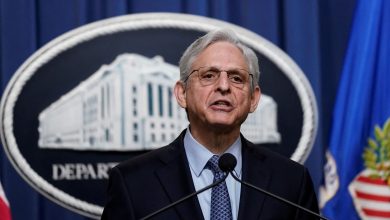 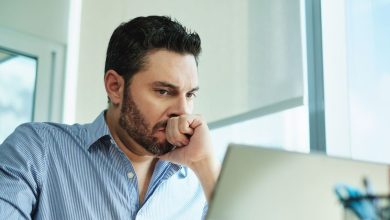 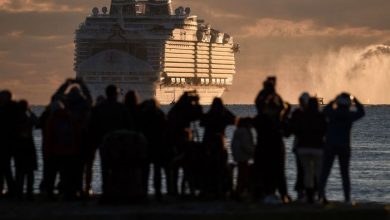 Buy the Dip? Consider These Value Stocks and ETFs Instead.