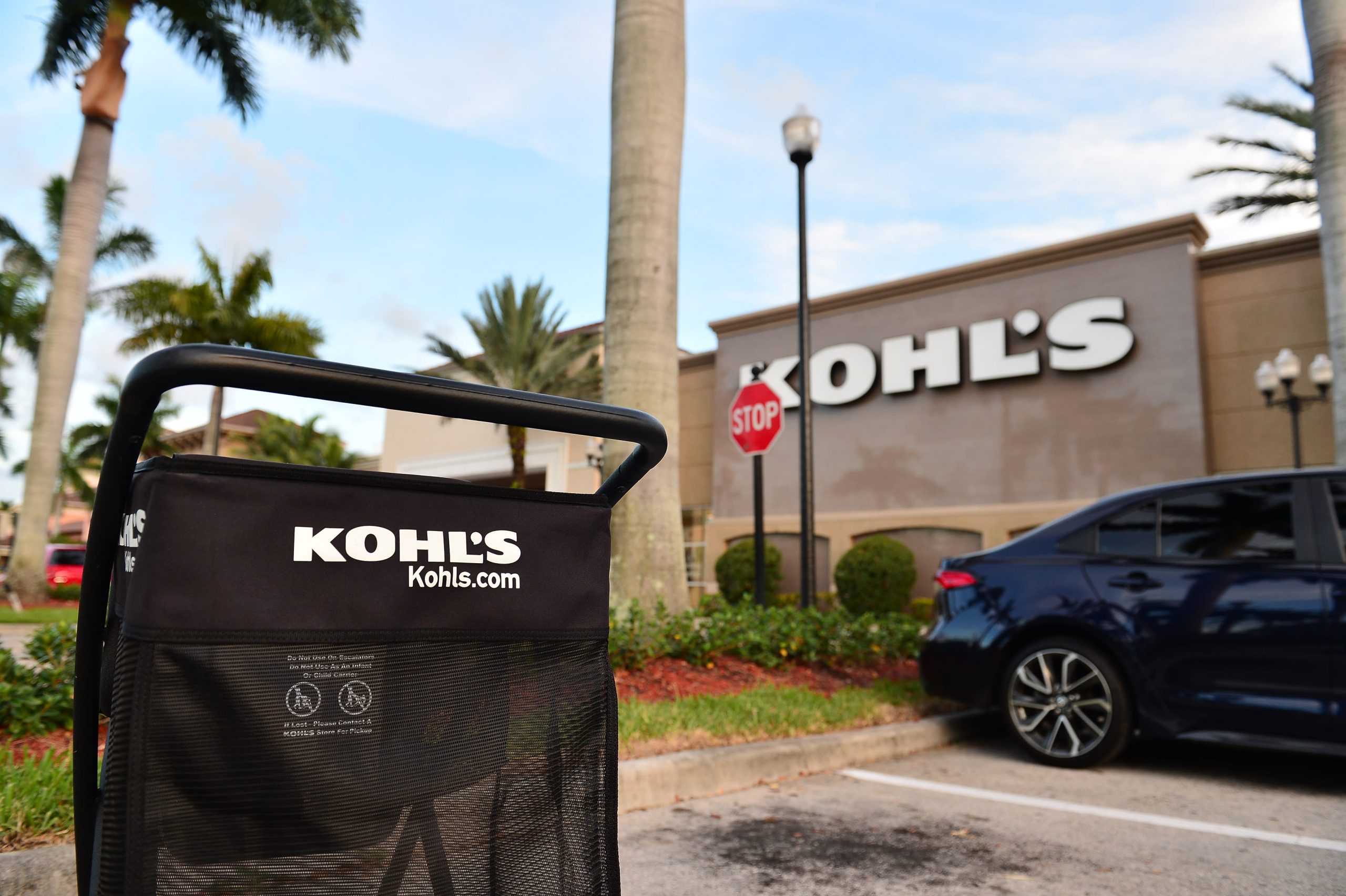 Kohl’s revenue fell 23% during the fiscal second quarter, the retailer said Tuesday, which wasn’t as bad as analysts feared as the coronavirus pandemic forced stores to close across the U.S. and many shoppers stayed home.

Instead, dollars shifted online, and Kohl’s digital sales soared 58% compared with a year ago. Shoppers stocked up on workout gear, pajamas, toys and cozy clothing. Its online business made up 41% of total sales during the quarter, the company said, compared with 20% one year earlier.

Still, the retailer offered a grim outlook ahead of the all-important holiday season, on the same morning big-box retailers Walmart and Home Depot reported results that crushed Wall Street expectations.

“As we look ahead, we are planning for the crisis to continue to impact our business in the near-term,” Chief Executive Michelle Gass said in a statement.

During a conference call, she said the company is planning “conservatively” for the remainder of 2020. Management added the back-to-school season at Kohl’s has started “soft,” with many parents still unclear about how and when their children will be returning to classrooms again.

Kohl’s shares fell more than 13%, after jumping by more than 4% in premarket trading.

Here’s how the retailer did during its fiscal second quarter ended Aug. 1 compared with what analysts were expecting, based on Refinitv data:

Excluding one-time charges, the retailer lost 25 cents a share, which was better than the loss of 83 cents loss forecast by analysts.

Kohl’s did not report same-store sales, which track revenue at stores open for at least 12 months, due to the pandemic.

Its gross profit margin shrank to 33.1% from 38.8% a year ago, due to increased shipping costs for online orders and heightened promotions, the company said.

Kohl’s, which was forced during the quarter to temporarily shut stores along with other retailers to try to help curb the spread of Covid-19, said it’s has since reopened all locations “with new safety and operating procedures, accelerated digital growth, and showed great discipline in managing inventory and expenses meaningfully lower.”

It ended the second quarter with $2.4 billion in cash on hand, and $500 million of availability on its credit revolver, it said.

“We are modestly more optimistic about Kohl’s,” he said. “The location of its shops is more favorable and, already, foot traffic to uncovered shopping centers has come back faster than it has to traditional malls.”

Looking ahead, the retailer said it is expecting shoppers to begin buying for the holidays earlier this year due to the pandemic and the uncertainty it brings with it.

“We will meet their needs accordingly,” the company said.

Kohl’s shares have fallen nearly 54% so far this year as of Monday’s market close. The company has a market cap of $3.7 billion. 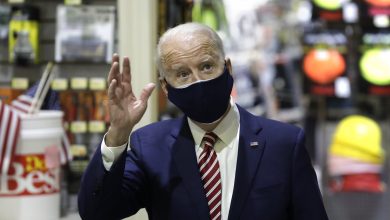 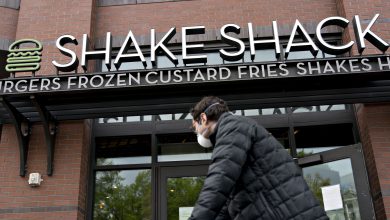 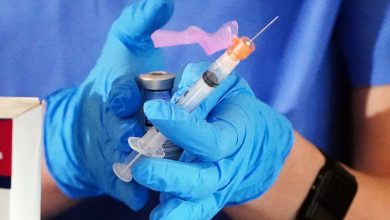 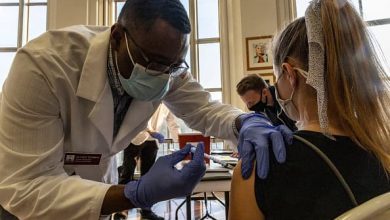 Connecticut becomes the first state with half of all adults fully vaccinated amid slowing pace of U.S. inoculations