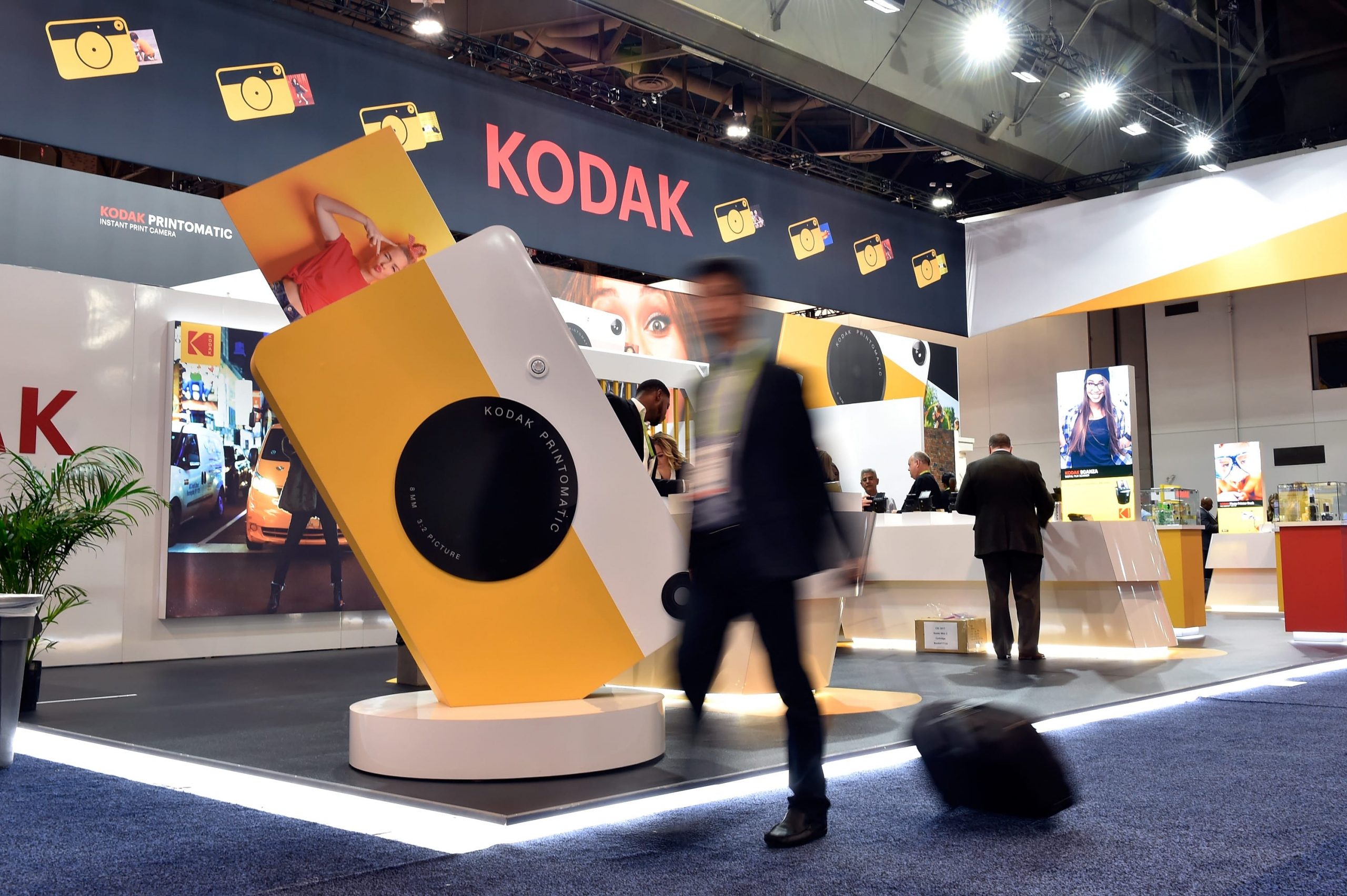 Shares of Eastman Kodak plunged more than 42% at the low on Monday after a federal agency said it was reviewing a previously announced $765 million loan for the onetime photography pioneer to produce drug ingredients.

“Recent allegations of wrongdoing raise serious concerns. We will not proceed any further unless these allegations are cleared,” the U.S. International Development Finance Corporation said in a tweet Friday.

The review of funding comes as the Securities and Exchange Commission is reportedly investigating how the company disclosed the deal with the government, according to a report from The Wall Street Journal. The probe is also reportedly expected to review stock options that were granted to executive chairman James Continenza ahead of the announcement.

After the initial drop in early trading, shares recovered somewhat to end the day 27.89% lower. At one point in the morning, the stock was halted for volatility.

The stock has been on a wild ride since the funding was announced on Tuesday, July 28. But trading activity picked up the day before the official announcement, which raised some eyebrows on the Street.

The day before the deal was announced the stock jumped 25%, and saw 1,645,719 shares exchange hands, far surpassing the average daily trading volume of 236,479 for the year prior, according to data from FactSet.

As news of the deal broke Kodak, which had been trading under $2, skyrocketed. Within two days, the stock was trading at $60, with 284 million shares changing hands. In the span of just 24 hours, more than 100,000 investors added the stock to their account on Robinhood, an app popular with millennial investors, according to data from Robintrack. The stock was so volatile the day after the announcement — at one point it was up more than 600% — that it was halted 20 times during the session.

But the momentum didn’t hold and on Friday the stock closed at $14.88, or 75% below its recent high. However, the current price is still more than 400% above where the stock traded ahead of the loan announcement.

The loan, which was the first of its kind under the Defense Production Act, was meant to aid the company in its pivot to drug production. With the funding, Kodak said it would expand existing facilities in Rochester, New York and St. Paul, Minnesota under a new Kodak Pharmaceuticals arm, which would produce drugs to treat a wide variety of illnesses.

“Our 33rd use of the Defense Production Act will mobilize Kodak to make generic, active pharmaceutical ingredients,” president Donald Trump said when announcing the deal. “We will bring back our jobs and we will make America the world’s premier medical manufacturer and supplier.”

The president later walked back his comments, saying he was “not involved” in the loan.

Kodak released the news to local reporters in Rochester, New York, where it is headquartered, on July 27 then asked several outlets that had picked up the story to delete it, which they did. According to a Kodak spokesperson, the company’s internal communications team “did not intend for the news to be published.”

Filings with the Security and Exchange Commission show that on June 23 Continenza purchased roughly 46,700 additional shares. On the same date, board member Philippe Katz purchased 5,000 shares. Additionally, the day before the deal was announced the company granted Continenza options for 1.75 million shares, just under 29% of which vested immediately.

White House economic advisor Peter Navarro on Friday praised the DFC for its move, saying he was “very disappointed” over the allegations.

Sen. Elizabeth Warren, D-Mass., has called on the SEC to look into the trading that occurred prior to the official announcement.

“There were several instances of unusual trading activity prior to the announcement, raising questions about whether one or more individuals may have engaged in insider trading or in the unauthorized disclosure of material, nonpublic information regarding the forthcoming $765 million loan awarded under the Defense Production Act,” Warren wrote in an open letter.

The U.S. House Financial Services Committee has also called for an investigation into the company, citing “growing concern regarding insider trading.”

Kodak has previously said that it would cooperate with any potential inquiries, and on Friday the company said it was launching an internal investigation. 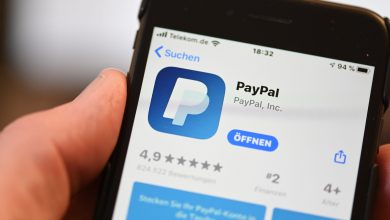 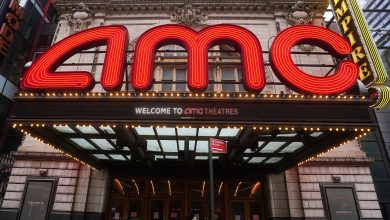 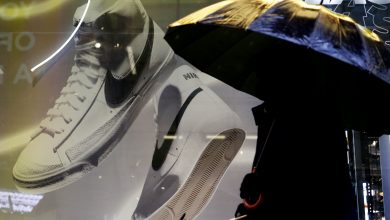 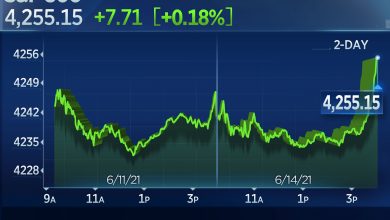 Nasdaq rises to an all-time closing high, S&P 500 ekes out another record