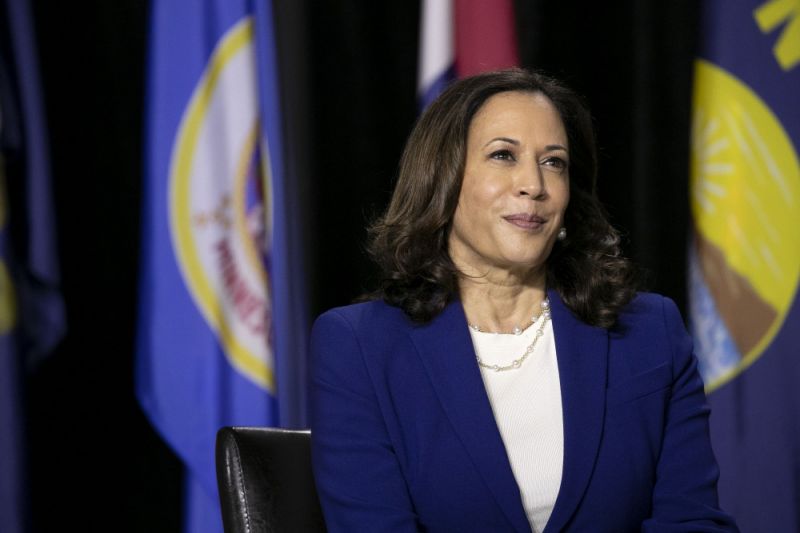 (Bloomberg) — When Democratic Party presidential nominee Joe Biden picked Kamala Harris to be his running mate, it sparked a frenzy on the other side of the globe to track down her connections to Chennai, the southern Indian city where her mother was born.

On Twitter and Facebook, a flurry of users chronicled every minute link including her grandparents’ home in the Besant Nagar neighborhood, from where her mother Shyamala Gopalan set off as a teenager to pursue a doctoral degree at the University of California Berkeley. Undated photos surfaced of Kamala and younger sibling Maya in saris, smilingly posing with their grandparents during a visit. Many saw Harris a step away from the White House, and the de facto Democratic Party front-runner in four or eight years.

Writer Cauvery Madhavan captured the hysteria in a tweet: “If you’re wondering what that loud windy up sound is – it’s all of Chennai cranking the #SixDegreesOfSeparation machine!! Any moment now my mother is going to triumphantly reveal that her pharmacist’s father was @KamalaHarris’s grandma’s preferred tailor.” Another Twitter user, Priya Ravichandran, jested, “I was asked to Google and find which relative lives in besant nagar. People are this close to renting party bus and do drive by near their house and celebrate kamala.”Senator Harris is the first person of Indian descent and the first Black woman on a major ticket in a U.S. presidential election. Indian media outlets, analyzing the geopolitical impact of her rise, argued a Biden-Harris win would further shore up a U.S.-India relationship that had already improved markedly under Narendra Modi.

The closer ties between Modi and U.S. President Donald Trump culminated in two giant stadium events in front of tens of thousands of supporters — one in Houston last September that saw the two leaders walking hand-in-hand to a rock-star like reception, and the other in Modi’s home state of Gujarat in February. Still, the warming relations have not yet led to a long-anticipated U.S.-India trade deal, although New Delhi is now purchasing more weapons from the U.S., including a new defense agreement worth more than $3 billion signed during Trump’s visit to India earlier this year.

Local outlets and TV crews raced to hunt down an assortment of Harris’s aunts and even a great-uncle who detailed her visits to the sprawling metropolis and her strolls on its humid beaches discussing democracy and equality with her grandfather, a retired government official.

A prominent local newspaper, The Hindu BusinessLine, carried the headline: “Kamala Devi Harris and the destiny-changing coconuts from Chennai.” The story described Harris’s aunt praying for her victory in the California Senate elections nine years ago by breaking 108 coconuts, a popular religious ritual, at the local temple. The paper quoted Harris phoning her aunt to say, “Chithi (aunt), please pray for me and break coconuts at the temple.”

The fuss over Harris’s political elevation this week far outstripped the excitement over the rise of other Chennai-connected personalities such as actor Mindy Kaling and Alphabet Inc. Chief Executive Officer Sundar Pichai.While hundreds of Twitter users in India posted laudatory messages, some rued that Harris’s nomination would inflate the already lofty expectations of Indian parents for their kids. Indian lawmaker and prominent opposition Congress Party member Shashi Tharoor tweeted, “‘Beta (son) what are you doing these days? Oh, just a Harvard Professor? Not even Mayor yet?’”

Harris, whose father is of Jamaican ancestry, has downplayed her family’s India ties although she has spoken of how the deep conversations with her grandfather during India visits helped shaped her political views. But social media users were quick to appropriate her as completely Indian. A video from last year in which she’s seen with Mindy Kaling cooking a masala dosa, a south Indian savory crepe filled with spicy potatoes, is circulating wildly on WhatsApp groups in India.

(Updates with detail on U.S.-India ties in fifth paragraph) 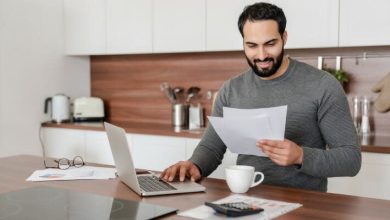 How the Ultra-Wealthy Save on Their Taxes 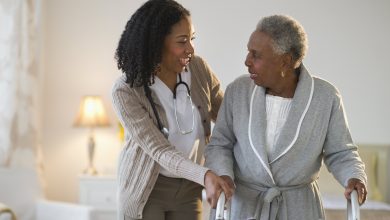 Most retirees will need long-term care. These are the best ways to pay for it 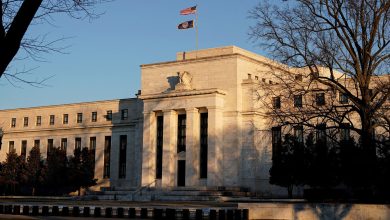 Here’s what the Federal Reserve’s 0.75 percentage point rate hike — the highest in 28 years — means for you 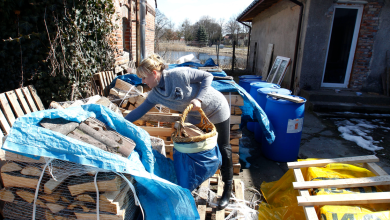