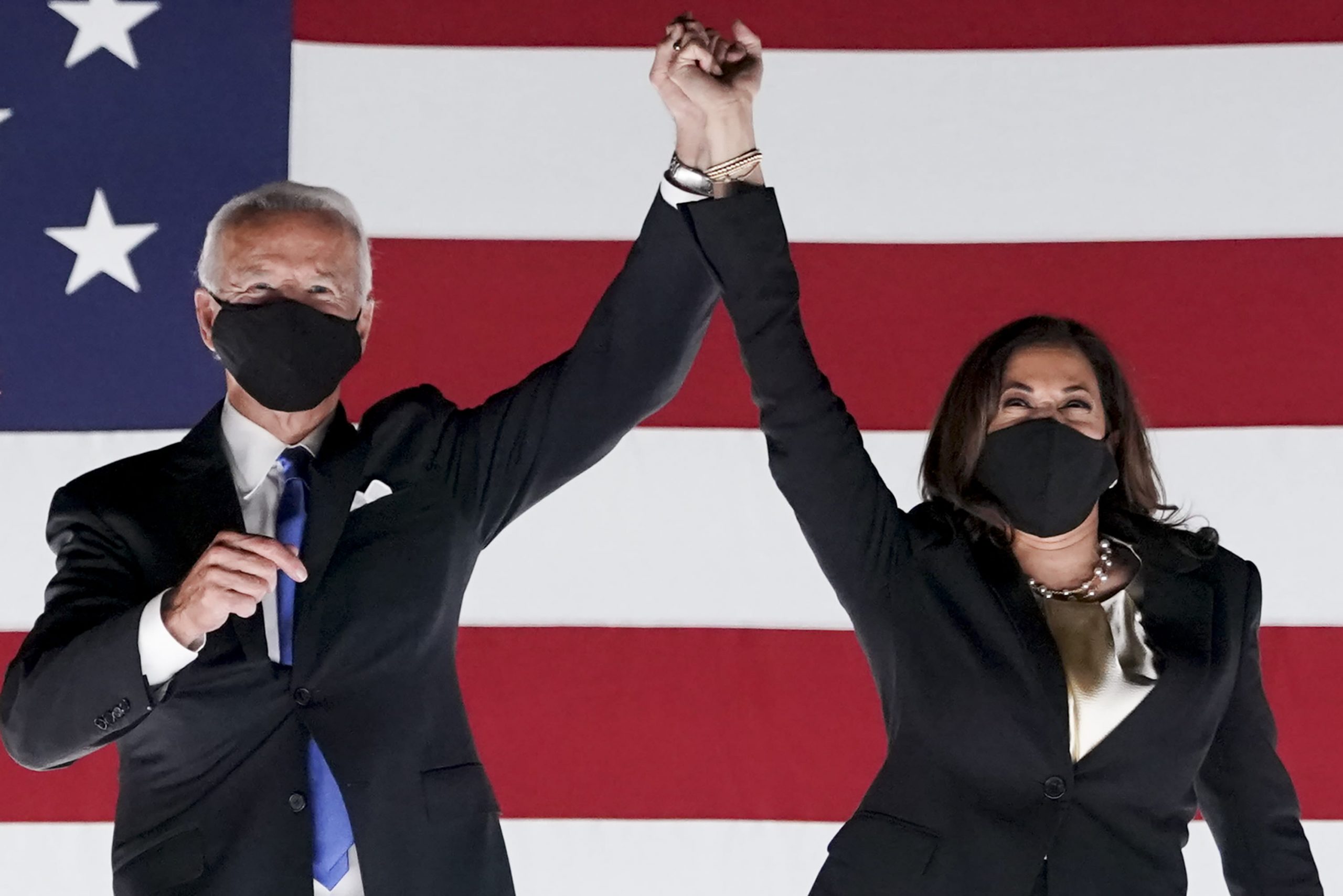 Sen. Kamala Harris’ formidable fundraising machine is kicking into high gear now that she is on the ticket with Democratic presidential nominee Joe Biden.

Since Biden named her as his running mate, Harris’ associates in the business world have been getting calls from new donors, according to people familiar with direct knowledge of the matter. The Harris allies have also been organizing virtual fundraisers with the campaign, according to the people, who declined to be named as these efforts have yet to be made public.

“I am beyond thrilled,” said one of Harris’ longtime fundraisers on Sunday. “I was not ready to be on calls and working 18 hours a day.” This person added that Harris will be featured on her own without Biden in several upcoming fundraisers.

Harris has built strong relationships with business leaders from Wall Street to Hollywood throughout her political career, including when she ran against Biden and others during the Democratic primary for president. Harris finished raising at least $40 million during her run for president, which ended late last year. Some of her supporters in the business world had not been as engaged with Biden’s campaign before she joined the ticket.

The fundraising blitz comes even as Biden seeks to raise taxes on corporations and the wealthy. Harris herself has a history of taking on big banks, particularly when she was California’s attorney general.

Harris’ allies in real estate and on Wall Street, who cheered her selection as Biden’s running mate, are moving ahead with events starting this week.

Alicia Goldstein, a senior managing director at real estate investment firm HFZ Capital Group, and Deborah Harmon, the chief executive officer of Artemis Real Estate Partners, are helping organize a virtual event on Friday featuring Harris, the people said. Tickets start at $1,000 and go up to $200,000, with the virtual gathering expected to reel in millions, the people added. Six-figure checks go to Biden and his joint fundraising committees, which also raise money for the Democratic National Committee as well as state parties.

Harmon would not comment on the event. Yet she told CNBC that raising money has come easy since Harris became vice president.

“I don’t spend every day thinking about whether the business leaders I work with are Democrats or Republicans, but I do think about how we widen the circle of opportunity for those typically underrepresented in the real estate industry, specifically women and people of color,” Harmon said in statement on Sunday. “So it was encouraging that I kept hearing from people I reached out to for this event that they are inspired by Kamala Harris, and it wasn’t a surprise that raising money for her was like pushing against an open door.”

Mike Kempner, the CEO of public relations giant MWWPR, and Jon Henes, a partner at corporate restructuring firm Kirkland & Ellis, who was Harris’ national finance chairman when she ran for president, are also set to co-host an upcoming event that will feature Harris, other people said. The date is yet to be set, but the fundraiser is expected to bring in “a lot of money,” the person added.

Brad Karp, the chairman of lawfirm Paul, Weiss, is likely to host a few events over the course of the next month,  another person added. Karp has represented Citigroup, JPMorgan, Bank of America, Morgan Stanley,  Goldman Sachs and Wells Fargo, according to the firm’s website.

Karp and Kempner were also listed on Harris’ bundler list when she ran for president.

Marc Lasry, the longtime CEO of investment firm Avenue Capital, could host a Biden-Harris event in October, another person noted.The virtual event would come a month before Biden faces Trump in the general election in November. Lasry and fellow Wall Street executive Blair Effron worked to raise money for Harris when she ran for president and started helping Biden after Harris dropped out in December.

The securities and investment industry has given a major boost to Biden and the PACs supporting him, as Wall Street executives have spent $44 million in the 2020 election cycle backing the former vice president, according to the nonpartisan Center for Responsive Politics. Trump’s reelection effort, on the other hand, has seen only $8 million from people in the industry.

Biden’s selection of Harris has already had an impact on fundraising up and down the ballot. Over its latter two days, the Democratic National Convention raised at least $40 million for Democrats running for office, as CNBC first reported. Biden’s campaign later announced that they, along with their joint fundraising committees, raised $70 million over the course of the convention week. That comes after raising $48 million immediately following the Harris announcement.

On the West Coast, a virtual event slated to feature Harris is being chaired by superstar TV producer and writer Ryan Murphy, along with his spouse, David Miller, according to an invitation obtained by CNBC.

Biden and Harris, along with their spouses, took part in a virtual Hollywood-led fundraising event last week that raised $7 million, according to a press release. The hosts included entertainment mogul Jeffrey Katzenberg, Oscar-winning actor George Clooney and comedian Byron Allen. 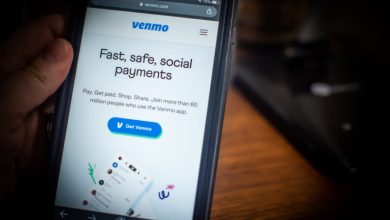 Did someone ‘accidentally’ send you money on Venmo? You might be getting scammed 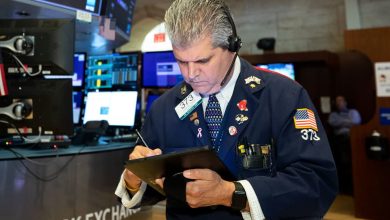 10-year Treasury yield holds above 1.82% ahead of key inflation gauge 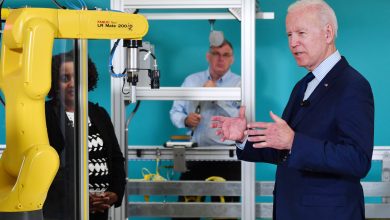 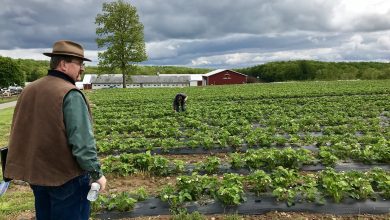