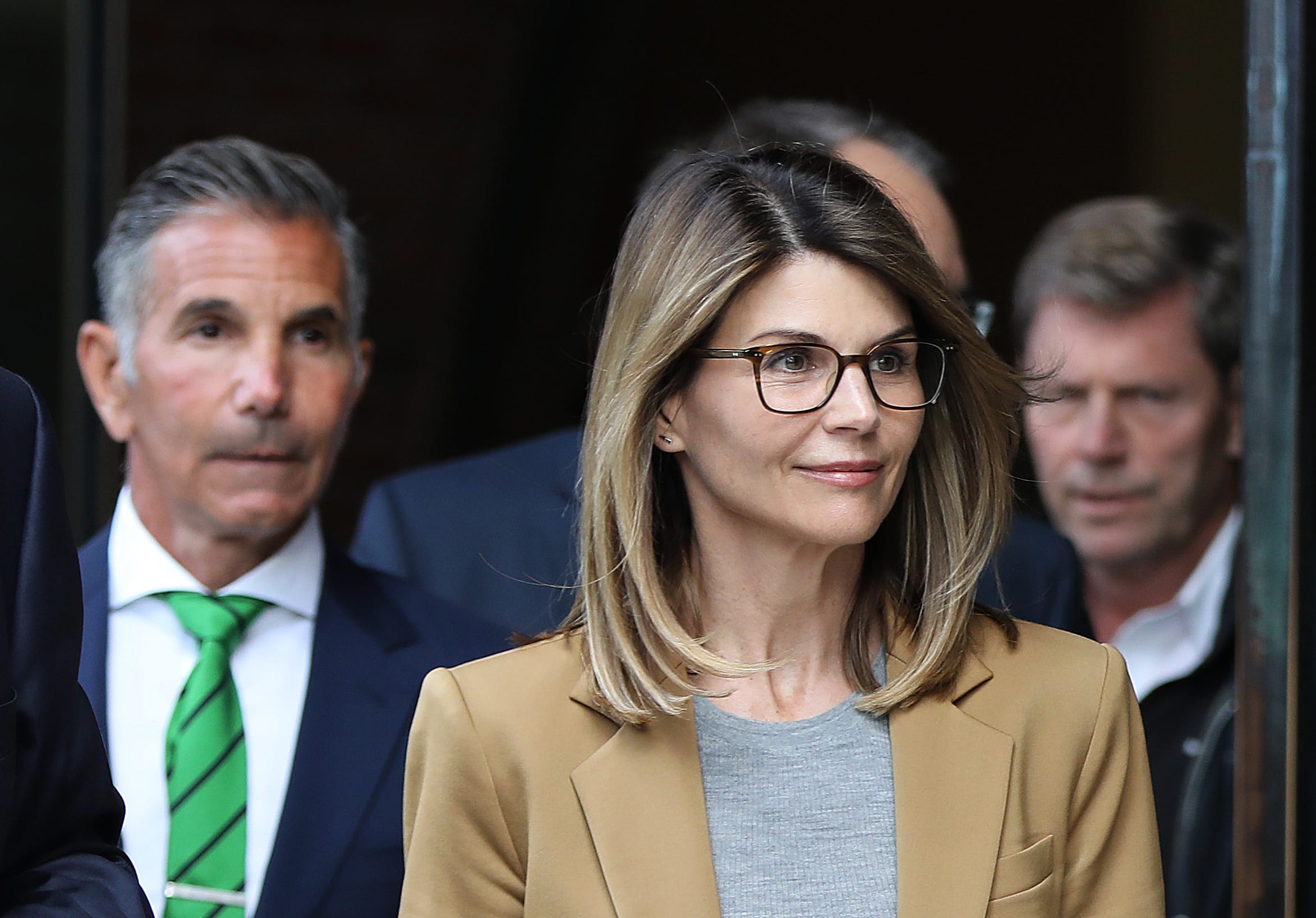 “Full House” actor Lori Loughlin must serve two months in prison and her fashion designer husband, Mossimo Giannulli, must serve five months for paying half a million dollars in bribes to get their two daughters into the University of Southern California as rowing recruits, a federal judge ruled Friday.

U.S. District Judge Nathaniel Gorton accepted Loughlin’s plea deal with prosecutors in a hearing held via videoconference because of the coronavirus pandemic after sentencing her husband in an earlier hearing.

Assistant U.S. Attorney Justin O’Connell said Loughlin wasn’t content with the advantages her children already had thanks to their wealth and “was focused on getting what she wanted, no matter how and no matter the cost.” He said prison time was necessary to send a message that “everyone, no matter your status, is accountable in our justice system.”

Loughlin appeared calm, showing little emotion as her attorney BJ Trach said she is “profoundly sorry” for her actions.

In the first display of remorse either of them has made publicly over the fraud, Giannulli told the judge earlier Friday that he “deeply” regrets the harm that his actions have caused his daughters, wife and others.

“I take full responsibility for my conduct. I am ready to accept the consequences and move forward, with the lessons I’ve learned from this experience,” Giannulli said in a stoic statement.

In accepting the plea deals, Gorton said the prison terms are “sufficient but not greater than necessary punishment under the circumstances.” Gorton scolded Giannulli for what he described as “breathtaking fraud” made possible by his wealth and privilege.

“You were not stealing bread to feed your family. You have no excuse for your crime and that makes it all the more blameworthy,” the judge told Giannulli before officially sentencing him. Giannulli was ordered to surrender Nov. 19.

The famous couple’s sentencing comes three months after they reversed course and admitted to participating in the college admissions cheating scheme that has laid bare the lengths to which some wealthy parents will go to get their kids into elite universities.

They are among nearly 30 prominent parents to plead guilty in the case, which federal prosecutors dubbed “Operation Varsity Blues.” It uncovered hefty bribes to get undeserving kids into college with rigged test scores or fake athletic credentials.

Loughlin and Giannulli had insisted for more than a year that they believed their payments were “legitimate donations” and accused prosecutors of hiding crucial evidence that could prove the couple’s innocence because it would undermine their case.

The case shattered the clean image of Loughlin, who gained fame for her role as the wholesome Aunt Becky in the sitcom “Full House” that ran from the late 1980s to mid-1990s, and later became queen of the Hallmark channel with her holiday movies and the series “When Calls the Heart.”

Other parents who’ve been sentenced to prison in the case have later urged the judge to allow them to serve their terms in home confinement because of the coronavirus pandemic, but Gorton, known in the courthouse for handing out tough sentences, has denied such requests.

Before Friday, the couple had not made any public statements since their arrest and — unlike every other parent sentenced to far in the case — they did not submit letters expressing regret or notes of support from family and friends to the judge by the deadline, although the Gorton said he received two letters in support of Loughlin the day of the sentencing.

Prosecutors said Giannulli deserves a tougher sentence because he was “the more active participant in the scheme,” while Loughlin “took a less active role, but was nonetheless fully complicit.”

The couple funneled money through a sham charity operated by Singer to get their two daughters into USC as crew recruits, even though neither was a rower, authorities said. Singer, who has also pleaded guilty, was expected to testify against them if they had gone to trial.

Investigators had recorded phone calls and emails showing the couple worked with Singer to get their daughters into USC with fake athletic profiles depicting them as star rowers. In one email, Singer told Loughlin and Giannulli he needed a picture of their older daughter on a rowing machine in workout clothes “like a real athlete.”

Prosecutors said the couple allowed the girls “to become complicit in crime,” instructing them to pose on rowing machines for photos and warning their younger daughter not to say too much to her high school counselor to avoid getting caught.

When the counselor began questioning their crew credentials, Giannulli angrily confronted the counselor and asked why he was “trying to ruin or get in the way of their opportunities,” the counselor wrote in notes detailed in court documents.

After the couple successfully bribed their younger daughter’s way into USC, Singer forwarded them a letter saying she was let in because of her “potential to make a significant contribution to the intercollegiate athletic program,” prosecutors wrote.

Loughlin responded: “This is wonderful news! (high-five emoji),” according to court filings.

Among the high-profile parents who have been sent to prison for participating in the scam is “Desperate Housewives” actress Felicity Huffman. She served nearly two weeks behind bars late last year after she admitted to paying $15,000 to have someone correct her daughter’s entrance exam answers. 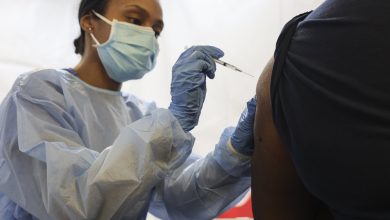 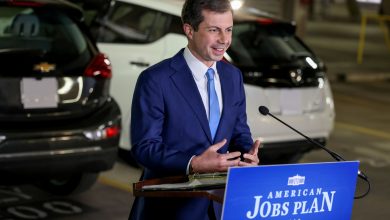 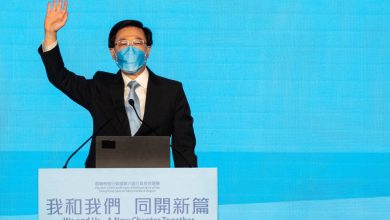 Beijing loyalist John Lee will be Hong Kong’s next leader 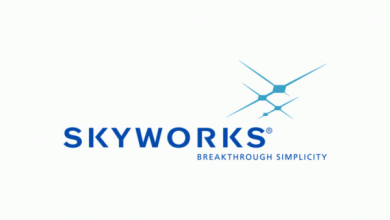 Why Skyworks Solutions Is Ripe For Revenue Growth Thanks To 5G