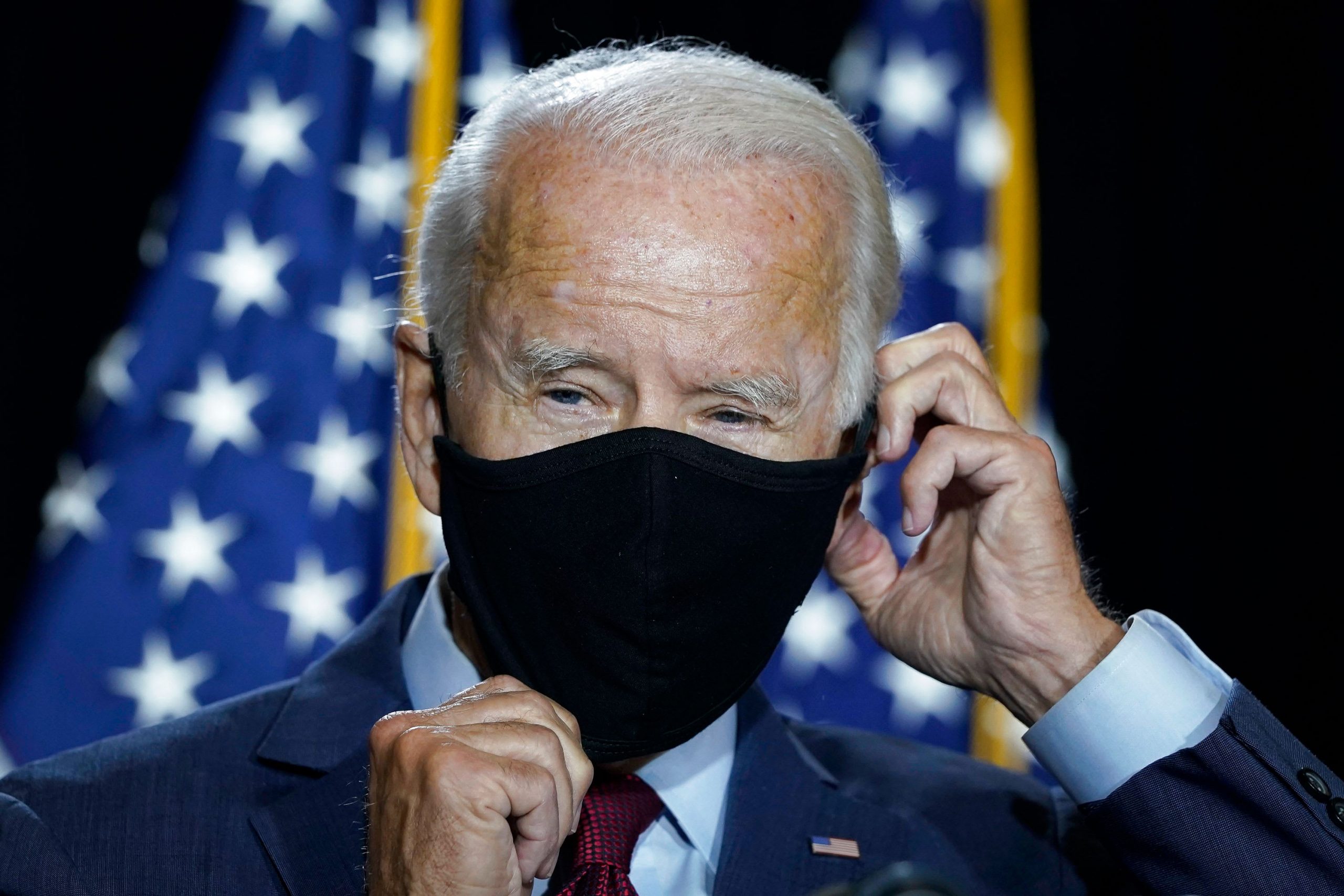 Presumptive Democratic presidential nominee former Vice President Joe Biden puts his mask back on after delivering remarks following a coronavirus briefing with health experts at the Hotel DuPont on August 13, 2020 in Wilmington, Delaware.

WASHINGTON — Joe Biden, the presumptive Democratic nominee for president, called for a nationwide mask mandate on Thursday, drawing a sharp contrast with President Donald Trump, who rarely wears a mask himself and opposes such mandates.

“Every single American should be wearing a mask when they’re outside for the next three months at a minimum,” Biden said at a press appearance in Wilmington, Delaware. “Every governor should mandate mandatory mask wearing. The estimates by the experts are that it will save over 40,000 lives in the next three months. Forty thousand lives, if people act responsibly.”

“It’s not about your rights. It’s about your responsibilities as an American,” said Biden, flipping the script on Republicans who argue that mandates infringe on an individual’s right not to wear one.

The coronavirus has infected more than 5.2 million people in the United States, killing more than 166,000.

The former vice president was joined on stage by his newly announced running mate, Sen. Kamala Harris of California, who spoke after he did.

“What real leadership looks like is Joe Biden, willing to speak up, sometimes telling us the stuff that we don’t necessarily want to hear but we need to know,” said Harris. “And the need for this mandatory mask wearing will also be about what Joe has articulated, and what a Biden/Harris administration will do.”

There is no national mask mandate in place, but more than two dozen governors across the country have instituted statewide mandates that people wear masks outside. The mandates have been issued by both Democratic and Republican governors, including some who consider themselves Trump allies, in response to the surge of coronavirus cases this summer.

Biden’s call for a national mandate puts him squarely on the side of these governors and the vast majority of public health experts, who cite mask wearing as one of the simplest things people can do in order to protect themselves and those around them from the virus.

This has become especially urgent in light of new research suggesting that as many as 40% of coronavirus cases are asymptomatic. This means there could be tens of thousands of people right now who are infected with the highly contagious virus but don’t know it because they don’t have any symptoms.

“Wearing a mask is less about you contracting the virus,” said Biden, “it’s about preventing other people from getting sick.”

Biden and Harris received two briefings together in Wilmington on Thursday, one on the coronavirus pandemic and another on the economic downturn caused by the virus.

The briefing on Covid-19 was led by four public health experts: Dr. David Kessler, director of the Center for Science in the Public Interest; Dr. Marcella Nunez-Smith, professor of public health at Yale’s School of Medicine; former U.S. Surgeon General Dr. Vivek Murthy and Dr. Nicki Lurie, a former assistant secretary of preparedness and response at the Department of Health and Human Services. 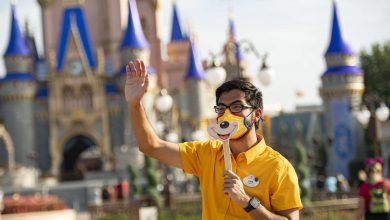 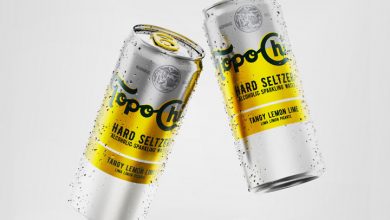 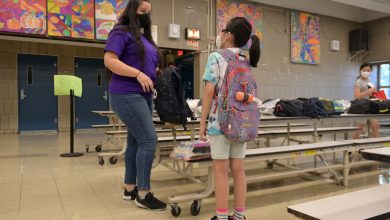 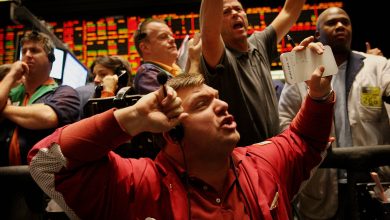