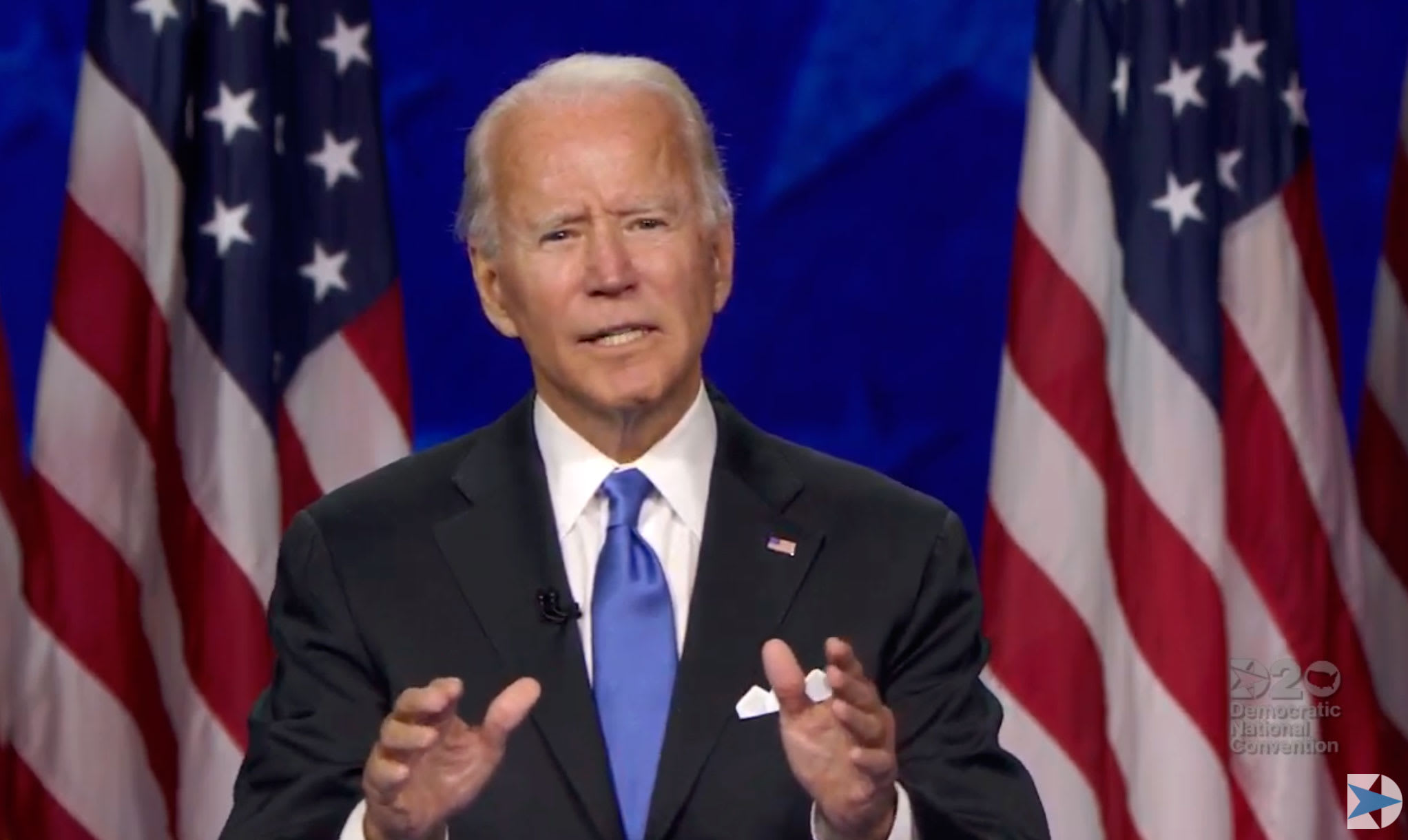 WASHINGTON – Democratic presidential nominee Joe Biden accepted his party’s nomination Thursday with a pledge to serve “all Americans” as a uniter and a healer.

Biden’s speech projected stability, humanity and trustworthiness, qualities that he portrayed as the antidote to four years of President Donald Trump. Yet he never once mentioned Trump by name, surprising some viewers who expected Biden’s speech to echo searing critiques of Trump delivered earlier this week by former President Barack Obama and others.

Read more: Here are the highlights of the DNC’s final night

This is not to say that Biden ignored his opponent entirely.

“The president takes no responsibility, refuses to lead, blames others, cozies up to dictators and fans the flames of hate and division,” Biden said of Trump. “He’ll wake up every day believing the job is all about him, never about you. Is that the America you want for you, your family, and your children?”

Trump responded to Biden’s speech with a tweet, claiming, “in 47 years, Joe did none of the things of which he now speaks. He will never change, just words!”

Still, Biden’s message was much more focused on unity, hope and promise than it was on drawing a contrast between himself and Trump.

As president, Biden said, the first thing he would do is work to get the deadly coronavirus pandemic under control.

“We’ll develop and deploy rapid tests with the results available immediately. We’ll make the medical supplies and protective equipment that our country needs. … We’ll make sure our schools have the resources they need to be open, safe and effective. We’ll put politics aside,” said Biden.

“We’ll take the muzzle off our experts so the public gets the information they need and deserve, honest, unvarnished truth. They can handle it. We’ll have a national mandate to wear a mask. Not as a burden but as a patriotic duty to protect one another. In short, we’ll do what we should have done from the very beginning.”

Speaking alone on a stage in Wilmington, Delaware, Biden had the challenge of creating drama and tempo for his words without the benefit of a supportive crowd from which to draw energy. Nonetheless, Biden gave the speech of his life.

He achieved moments of true emotion, anger, hope and sadness, and he made none of the verbal stumbles he sometimes does, remnants of a stutter he has worked to overcome his entire life.

“I will be a president who will stand with our allies and friends,” said Biden. “I will make it clear to our adversaries that the days of cozying up to dictators are over,” he added, a reference to Trump’s warm relationships with several autocratic leaders around the world.

“Under President Biden, America will not turn a blind eye to Russian bounties on the heads of American soldiers. Nor will I put up with foreign interference in our most sacred democratic exercise – voting.”

Biden’s speech capped off a four-day virtual convention that largely went off without a hitch. This was a significant accomplishment, given that no one had ever attempted to put on a virtual nominating convention before. Every minute of the eight-hour, four-night broadcast was uncharted territory.

Biden’s delivery exceeded expectations, in part because Trump has spent weeks lowering them, repeatedly claiming that Biden is cognitively impaired and barely able to form a cohesive sentence.

Trump and his fellow Republicans have also spent much of the past two months portraying Democrats as the party of looters, rioters and wild-eyed socialists. But this week’s convention went a long way towards weakening that line of attack.

Democrats featured a half-dozen prominent Republicans who endorsed Biden, and another slew of everyday Republicans who also support the former vice president. They put centrists on display night after night, and largely relegated the party’s loudest progressive voices to the wings.

Whereas Trump’s political speeches rely on energizing his supporters with constant references to who is a “real” American and who isn’t, over and over on Thursday, Biden stressed inclusion and unity. The task facing the country is so great, he said, that it cannot be accomplished by a nation divided. 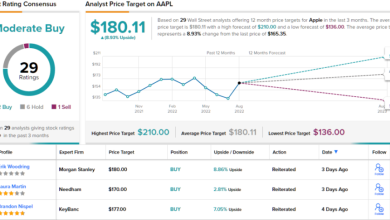 Apple: Is Advertising the Next Big Revenue Generator? Analyst Weighs In 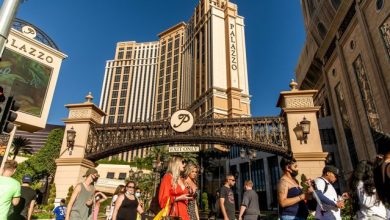 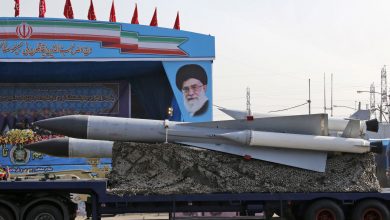 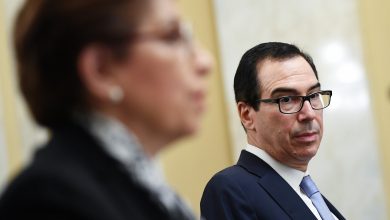