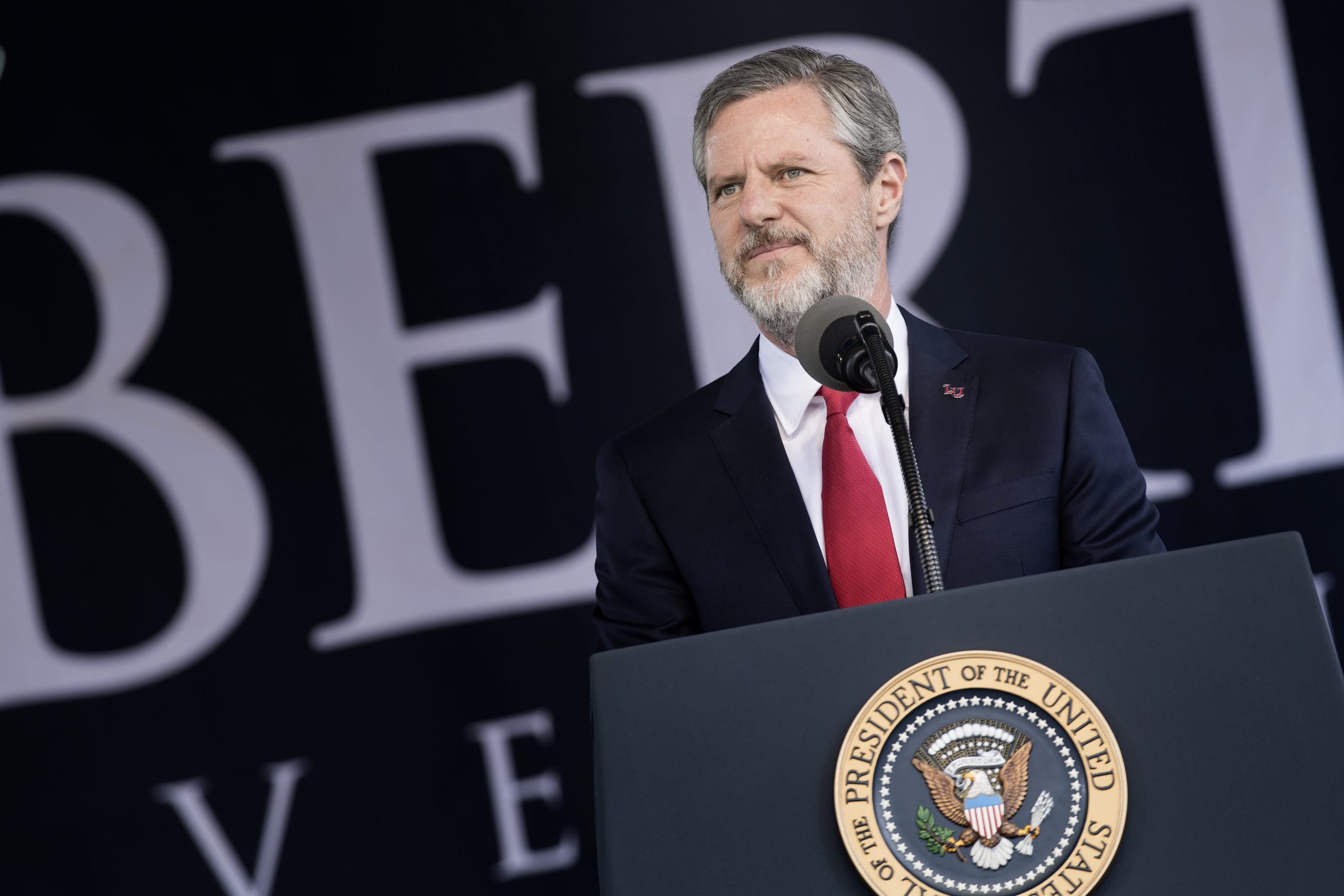 Jerry Falwell Jr. has resigned from his role as president of Liberty University after 13 turbulent years at the helm of the prominent evangelical Christian school, he told the Wall Street Journal late Monday.

It follows a day of back-and-forth after Liberty University released a statement that said Falwell had offered his resignation and then withdrawn it.

“On the first day of classes of Liberty University’s fall term, Jerry Falwell, Jr., agreed to resign as its President and from its Board of Directors but following media reports about the resignation, withdrew it,” the statement said.

However, the Wall Street Journal reported that Falwell confirmed in a phone call with a journalist that he had indeed sent his resignation letter.

“The board put me on leave, took away my duties as prez, and that’s not permitted by my contract,” the Wall Street Journal reported Mr. Falwell said. “And they put me on leave because of pressure from self-righteous people.”

NBC News has reached out to Falwell for comment, but by early Tuesday had not heard back.

The school placed Falwell on an indefinite leave of absence Aug. 7.

“Since that time, additional matters came to light that made it clear that it would not be in the best interest of the University for him to return from leave and serve as President. The Executive Committee met this morning and a conference call gathering of the full board was planned for tomorrow,” the Liberty University statement said.

The Executive Committee, as well as the full board, are set to meet again Tuesday.

The fate of Falwell, 58, appears to have been sealed after an explosive claim made by a former hotel pool attendant-turned-business partner. The man, Giancarlo Granda, 29, told Reuters in an interview published Monday that he carried on an affair with Falwell’s wife, Becki, beginning in 2012, when he was 20, and lasting until 2018. Granda told Reuters that Falwell would watch as he had sex with his wife, and believes the couple preyed upon him.

Falwell confirmed that his wife had an affair in a statement first published by the Washington Examiner. However, he denied participating in it and said that it led him to suffer from depression but that ultimately he forgave his wife and the man. He did not name him.

Reuters said Granda shared emails, text messages and other evidence to illustrate the nature of the relationship. Attorneys for Granda and Falwell did not immediately respond to requests for comment, and efforts to reach them and Becki Falwell directly were not immediately successful Monday.

Michael Bowe, Falwell’s attorney, told Reuters last week when asked about its initial reporting that his client “categorically denies everything you indicated you intend to publish about him.”

Falwell became president of Liberty University in Lynchburg, Virginia, upon the death of his father, the Rev. Jerry Falwell Sr., in 2007. The elder Falwell, who founded the school in 1971 and was a leader in the Moral Majority, espoused a socially conservative, “pro-family” agenda that was continued by his son, who helped Donald Trump win the endorsement of evangelicals and has become increasingly involved in political issues.

Falwell’s problems mounted in recent months when he publicly apologized for a tweet showing a person in blackface and posted a photo to his Instagram account in which his shirt was up and he was holding a glass of dark liquid. The awkward image also showed him standing next to a woman, and his pants appeared to be unzipped.

Falwell apologized this month during an interview with WLNI talk radio of Lynchburg. 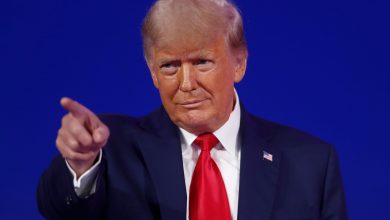 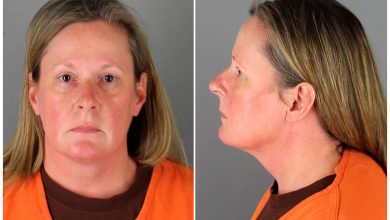 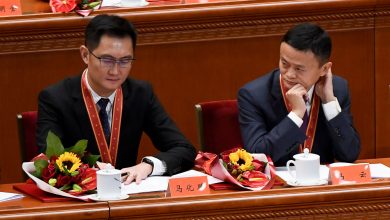 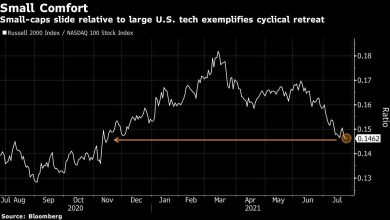