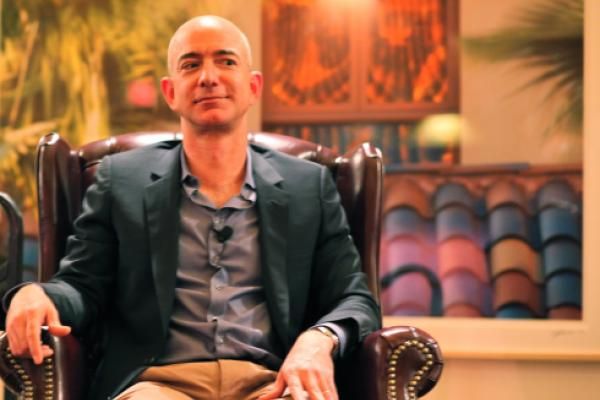 The SEC filings said the transactions were “effected pursuant to a Rule 10b5-1 trading plan adopted by the reporting person.”

The world’s richest person previously shed about $4.1 billion worth of Amazon shares between January and February this year.

Bezos has also engaged in philanthropy over the years, including launching “Day One Fund,” an initiative to help homeless families and increase education access through preschools.

The Amazon CEO’s former wife Mackenzie Scott announced late last month she had donated about $1.7 billion of the money she got as part of a divorce settlement to a host of charities. 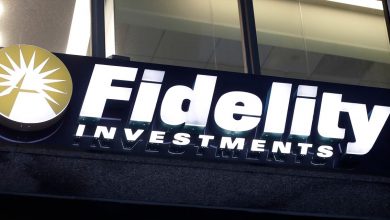 How Fidelity is playing ‘Moneyball’ in asset management 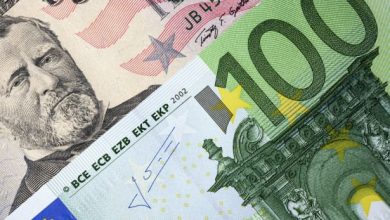 EUR/USD Daily Forecast – Another Test Of Resistance At 1.1830 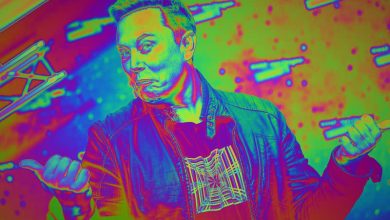 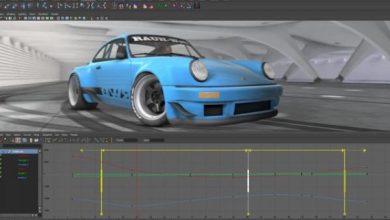