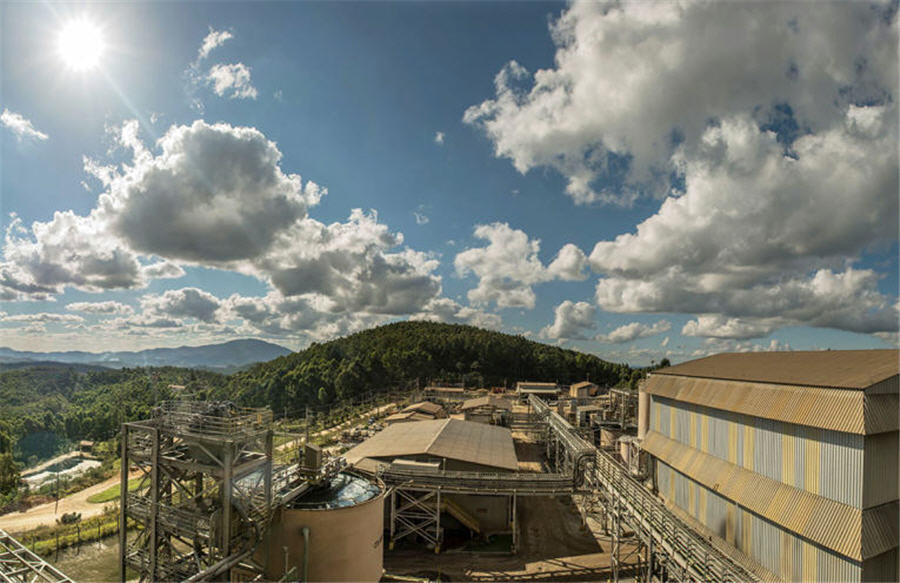 Jaguar Mining (TSX: JAG) on Tuesday reported a significant increase in mineral reserves at the Pilar gold mine in Minas Gerais, Brazil.

“While our Pilar mine has steadily increased production to record levels, the Pilar geology team has spent the last 18 months focused on increasing our understanding of the complex structures that incorporate our orebodies,” CEO Vern Baker commented in a press release.

“Through the utilization of good basic geologic efforts – mapping, sampling, drilling, and modeling – the team has once again replaced and added to our reserves and have demonstrated that the grade our orebodies can deliver is higher than prior reserves indicated.”

Pilar is one of two underground mines combined to form the company’s Caeté mining complex (CCA). The other mine – Roça Grande – is currently suspended for maintenance.

Earlier this year, the Pilar mine achieved a record production of 11,521 ounces during the first quarter, a 30% improvement over the prior-year quarter.

Shares of Jaguar Mining rose 1.1% by 2 p.m. EDT Tuesday after hitting a 52-week high of C$0.92 earlier in the session. The Toronto-based miner has a market capitalization of C$629.4 million. 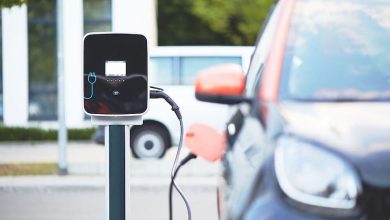 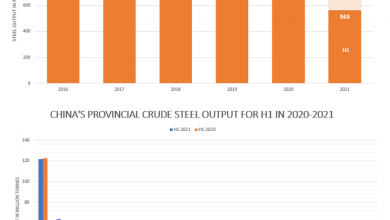 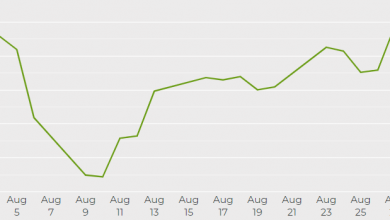 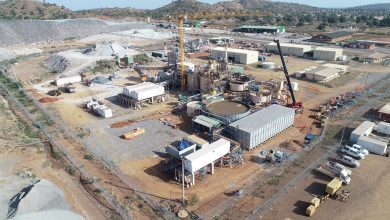