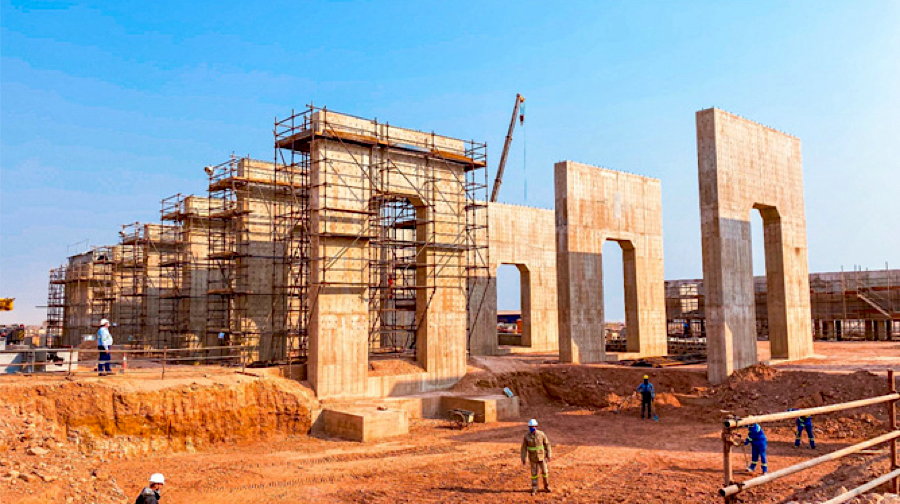 Canada’s Ivanhoe Mines (TSX: IVN) reported on Monday a drop of over 90% in income during the second quarter of the year from the same period in 2019 as its moves forward with its flagship copper project in the Democratic Republic of Congo, which will see first production earlier than planned.

The Vancouver-based miner recorded a total comprehensive income of $0.3 million for the three months to June 30, compared to $8.1 million in the second quarter last year.

Finance income, however, amounted to $18.7 million, compared to $16.9 million last year, partly thanks to the interest earned on loans to the Kamoa Holding joint venture to fund progress in the DRC.

More than 18.7km of underground work at Kakula is now complete, which is 5.5 km ahead of schedule

Development of the Kakula copper mine, the first of multiple planned mining areas at the massive Kamoa-Kakula project, continues to exceed expectations.

Ivanhoe said more than 18.7 kilometres of underground work is now complete, which is 5.5 kilometres ahead of schedule. Crews recorded 1,635 metres in July alone, or 257 metres more than targeted for the month.

“Once this happens, the ore mined in the northern portion of the Kakula Mine will be combined and be placed on a blended surface stockpile,” Robert Friedland, the company’s co-chair, said. “The Kakula South and Kansoko declines are not equipped with conveyor systems; as such, the ore mined from these deposits will continue to be placed on separate surface stockpiles, based on copper grades.”

Friedland, who made his fortune from the Voisey’s Bay nickel project in Canada in the 1990s, has been working on Kamoa-Kakula for ten years.

The mining billionaire believes the overall project, being developed in partnership with China’s Zijin Mining Group, will become the world’s second-largest copper mine.

The Kakula mine alone is projected to be the highest-grade major copper mine in the world, with production projected at 3.8 million tonnes per year initially.

It is also designed to have one of the top environmental footprints in the industry across tier-one copper operations, Friedland said.

“It will be powered by clean, renewable hydroelectricity and be among the world’s lowest greenhouse gas emitters per unit of copper produced. It also will have a relatively tiny surface footprint as approximately 55% of the mine’s tailings will be pumped back into underground workings,” he said.

The current estimate of Kakula’s initial capital costs is $1.3 billion — an 18% increase over previous estimates. The figure assumes commissioning of the first processing plant module in the third quarter of 2021 and includes pre-production ore stockpiles. 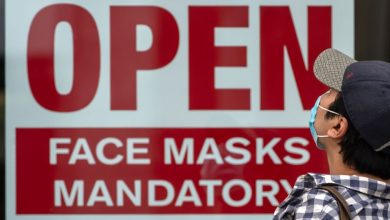 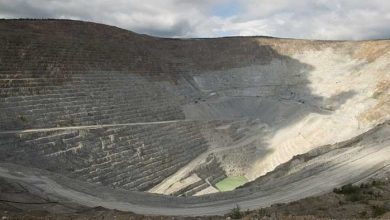 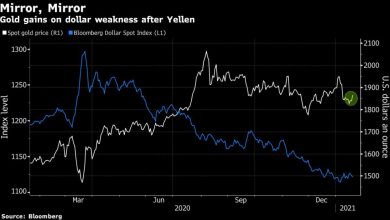 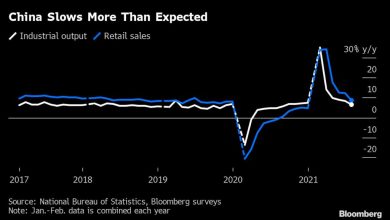