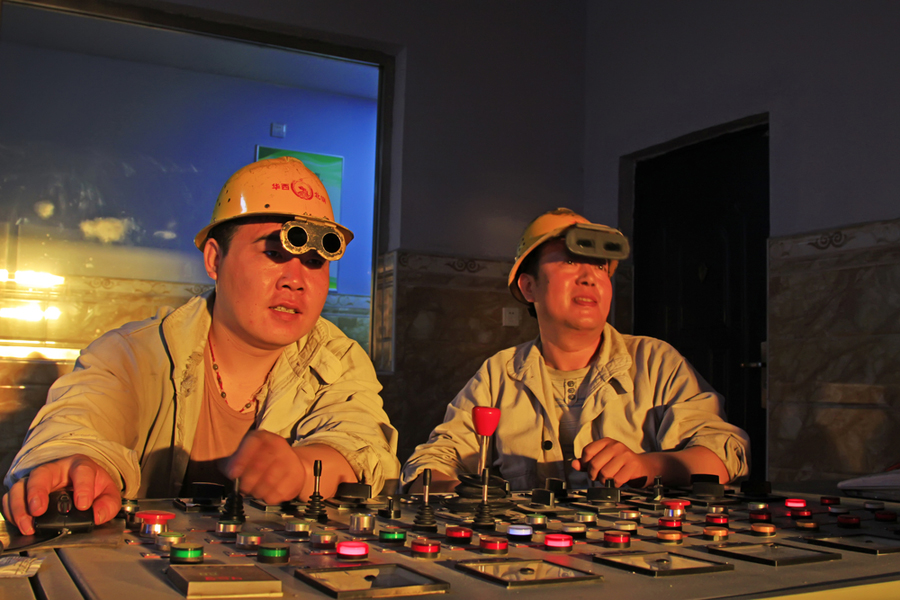 Iron ore prices hit six-and-half year highs on Tuesday as Chinese furnaces, where more than half the world’s steel is forged, roll out crude steel at a never before seen pace.

According to Fastmarkets MB, benchmark 62% Fe fines imported into Northern China were changing hands for $128.57 a tonne on Tuesday, up 5.4% on the day.

That was the highest level for the steelmaking raw materials since January 2014 and brings gains for 2020 to nearly 40%.

China produced 93.4m tonnes of crude steel in July the largest monthly volume on record. Crude steel output in July was 2% higher than the month prior, and 9% higher than July 2019, according to data from the National Bureau of Statistics.

Since the outbreak of the pandemic Beijing has issued 4.75 trillion yuan ($683 billion) in local and national debt with a focus on encouraging infrastructure projects according to China Dialogue.

As of the end of June, 63% of funds from local government special bonds had gone to infrastructure investments, primarily in transportation, civic infrastructure and industrial parks, according to figures from GF Securities.

China’s finance ministry has said that 700 billion of the 1 trillion yuan in national special bonds can be used as capital for infrastructure construction (the remainder is to be used for general pandemic-related spending). 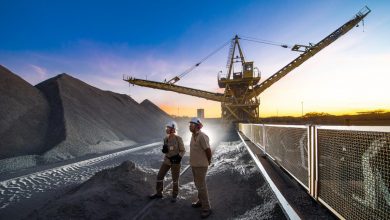 Ero Copper gets approval for US listing 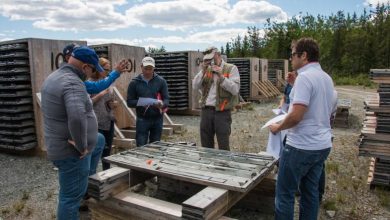 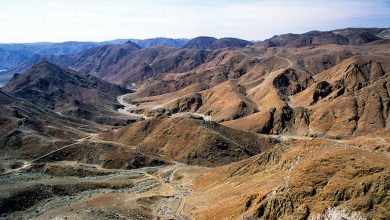 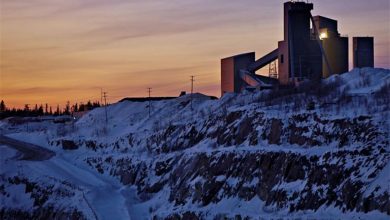