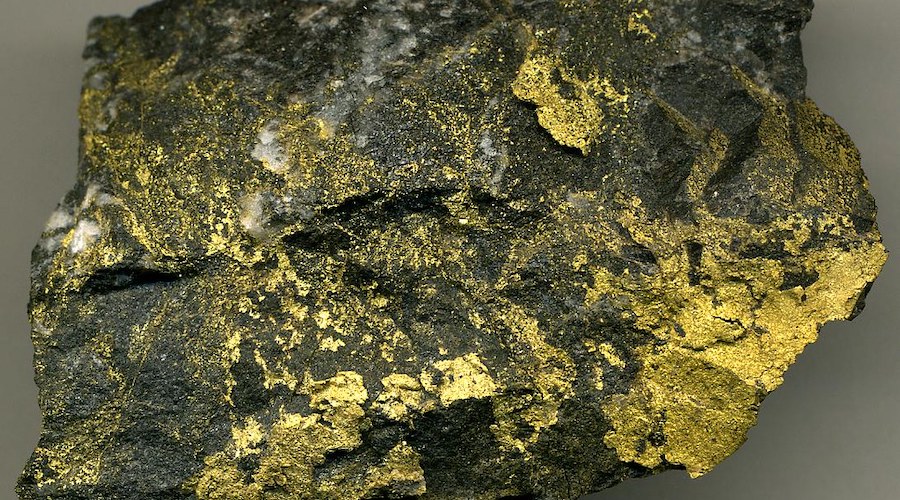 In a press release, Golden Goliath said that as of this week, IP and resistivity surveys have been completed on 40 lines covering the 10 kilometres on Kwai.

“The tills samples recovered contained abundant gold grains and many were of a ‘pristine’ classification indicating they had not travelled any great distance but were from a nearby source perhaps as close as 500 metres,” the release states. “Therefore the sources are in close proximity to a number of IP anomalies along the fault structures in the basalt and adjoining felsic tuffs.”

According to Golden Goliath, the Kwai property covers a parallel major crustal structure defined by the Canadian Federal Government seismic surveys. This structure is linked to the LP fault on the Dixie property at depth and other faults related to the major gold producers in the Red Lake district. 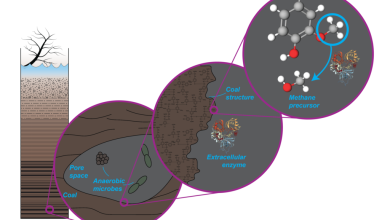 Mechanism behind coal creation may be different than previously thought 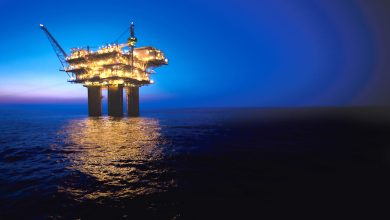 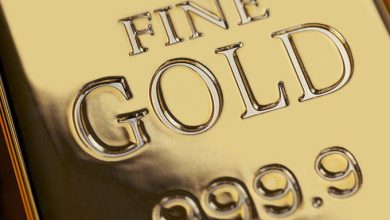 Gold price back above $1,800 as Treasury yield retreats 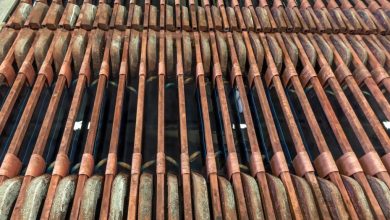