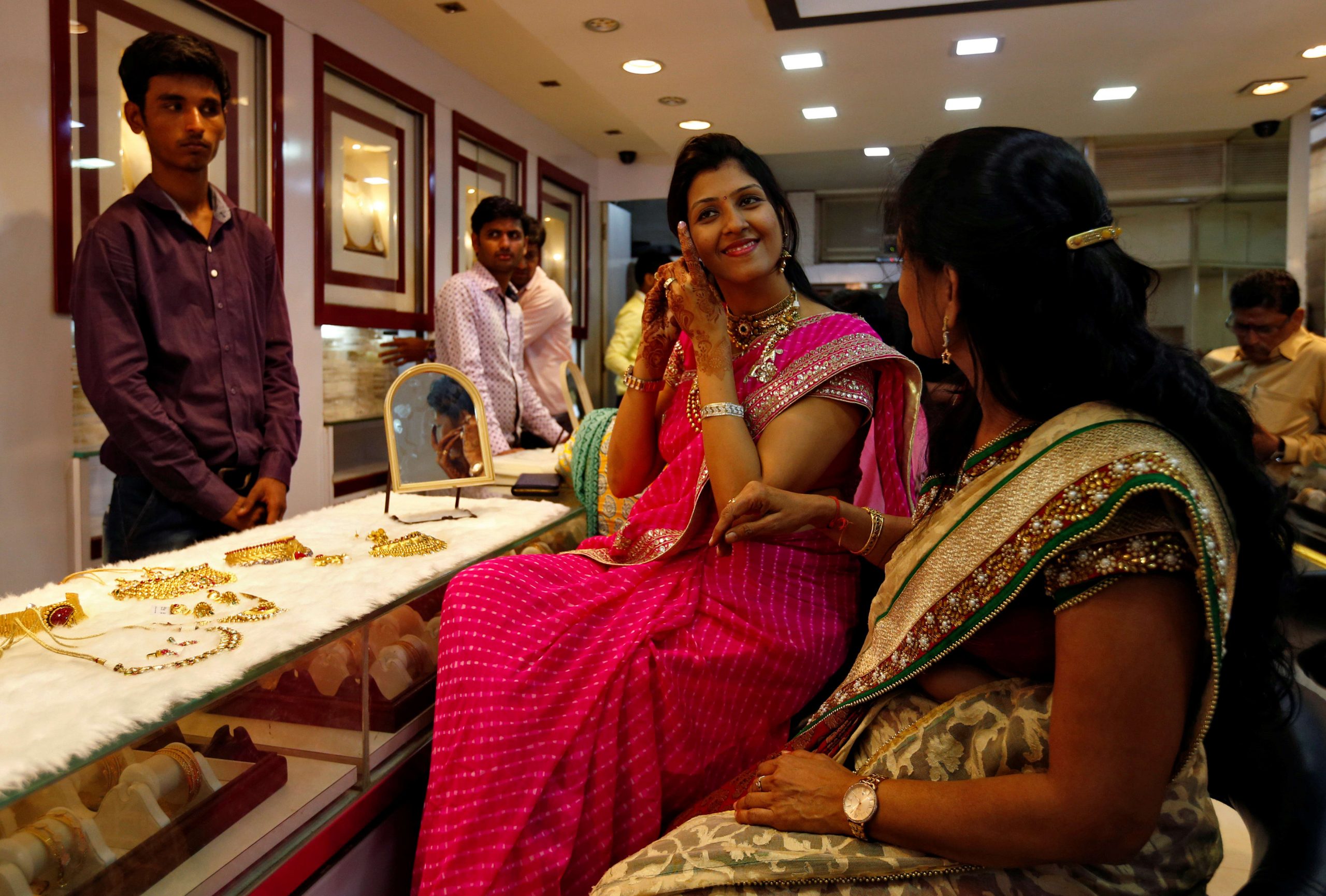 A woman tries a gold earring at a jewellery showroom in Mumbai, India on October 28, 2016.

Recovery in India’s gold market remains uncertain in the second half of the year, dampened by factors including record high prices for the metal, the World Gold Council told CNBC.

India is one of the largest markets for gold. The precious metal plays an important role in India’s culture — it’s considered auspicious to buy gold during festive occasions or to give it as a gift at weddings. It is also seen as a symbol of affluence and a safe investment.

Demand for gold typically increases in the second half of the year, when important festivals are held including Diwali and Dhanteras, as well as the wedding season, said Somasundaram PR, managing director for India operations at the World Gold Council.

“It is difficult to say how things will evolve this year as there are multiple factors that will shape recovery — the trend of the pandemic, disruptions out of localised lockdowns and price outlook,” he told CNBC by email.

Gold demand in India plunged in the first-half of 2020. A report from the World Gold Council in late-July said Indian jewelry demand fell 74% on-year to 44 tonnes in the three months that ended in June as spending on gold jewelry shrank. It was the lowest quarterly total on record.

The decline stemmed from a nationwide lockdown that was designed to slow the spread of the coronavirus outbreak, as well as higher gold prices, and uncertainties over future income, according to the report. Gold demand in India for the year is expected to fall to the lowest level in 26 years.

When it comes to coronavirus, India is now the third-worst affected country in the world, with more than 2.6 million reported cases of Covid-19, though with a relatively higher recovery rate. Many states have imposed further lockdowns to slow the virus. Economists have cautioned about potential difficulties in achieving a sustained recovery.

He said that there’s a sense of optimism in the market that people may learn to live with Covid-19 and that could potentially spur consumer confidence and jewelry demand. Organized jewelers that know how to operate safely in a coronavirus environment should be able to better adapt to changes in shopping behavior, he said.

A good monsoon season could also help spur gold demand in rural India, while people may steer their savings and other spending into the precious metal, he said.

Retail jewelry sales account for more than two-thirds of total gold demand in India, according to Radhika Rao, an economist with Singapore’s DBS Group.

That revival “hinges on how fast the epidemic curve can be flattened, allowing recovery to take hold, as well as (gold’s) price trend,” she told CNBC.

Rao added that factors which drove gold prices higher globally — including negative real interest rates, loose fiscal policies and a weak dollar — remain at play. “Durability of the recent uptick in the US yields is, meanwhile, being watched closely by the metal’s bulls,” she said in an email.

But there are risks. First, social distancing rules could limit, postpone or cancel weddings and other celebrations, which could in turn affect jewelry demand, according to World Gold Council’s Somasundaram. He further said that the current cost of gold is impeding purchases, because prices have risen nearly 50% since early last-year, while people’s incomes have not.

Millions of Indians have lost their jobs or seen their salaries cut as part of the economic fallout from Covid-19 and the nationwide lockdown.

“The crisis we face does not lend itself to a forecast with any degree of confidence,” Somasundaram said.

Investors, on the other hand, are adding more gold to their portfolios, both globally and in India. Those allocations stem at least in part from low or negligible interest rates and “enormous liquidity” in the system.

“Investors are attracted by gold’s liquidity and safe-haven properties in these times, and some price increase anticipation has added momentum investing too,” according to Somsundaram. 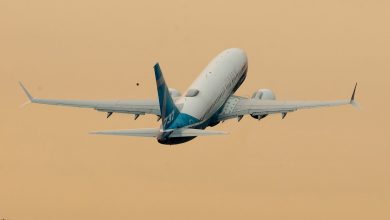 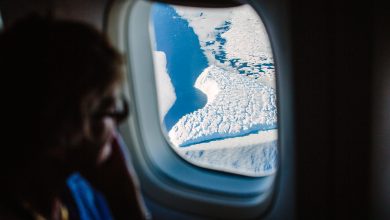 A day trip to Antarctica? Yes, it exists 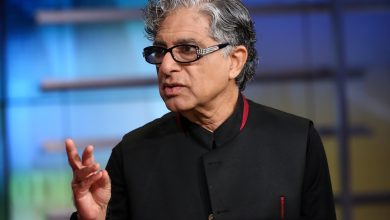 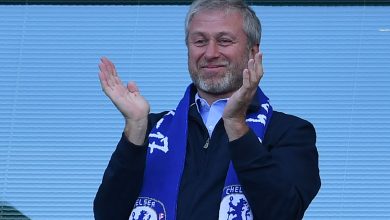