NKLA) stock, you won’t have that problem.” data-reactid=”12″>I’m not a big fan of shorting stocks, or at least not discussing the concept. Early in my contributions for InvestorPlace, I dabbled a bit with being directly negative with certain companies. Almost always, it never goes down well, with certain folks misinterpreting what it means to be short. However, with Nikola (NASDAQ:NKLA) stock, you won’t have that problem.

To be crystal clear, I’m not recommending a bearish position on Tesla. Especially with the exuberant environment we’re in, going short could get very ugly. However, I can’t help but notice an unusual dynamic between TSLA and Nikola stock that shrewd traders could possibly exploit to their advantage.

Nikola Stock as a Near-Perfect Hedge Against TSLA

More than a few investors likely believe that Nikola stock trades in sympathy with its bigger rival. After all, Tesla essentially pioneered the electric vehicle market. And what’s good for Tesla should trickle down to other EV players.

But that’s not what’s actually happening. Instead, since Nikola went public via a special acquisition company, the relationship between NKLA and TSLA is one of opposites. Specifically, the two stocks share a correlation coefficient of -63%. In other words, this is an inverse relationship – as TSLA goes up, NKLA moves lower, and vice versa.

You don’t have to be a math whiz to recognize the validity of the above calculations. Just by looking at a chart of the two securities, you can tell that they’re like oil and water. Under this environment, if you want to hedge against volatility in TSLA, you can simply buy Nikola stock. Should Tesla encounter weakness, chances are, TSLA will swing higher.

Of course, no guarantee exists that this dynamic will play out indefinitely. However, I find it odd that the two companies are almost mirror opposites of each other. Sure, they compete against each other. But a rising tide lifts all boats. Some boats may rise faster than others, but what’s good for one boat is generally positive for all others.

In this case, what we’re seeing is a zero-sum game. With a sector that should benefit from more choices and competition, this dynamic is rather jarring.

SOLO) or Ayro (NASDAQ:AYRO).” data-reactid=”66″>However, it’s fair to point out that you pay a hefty premium for that distinction. By directing capital to Nikola stock, you’re betting that the underlying company is the one to directly challenge Tesla. So far, many are avoiding that direct confrontation, instead electing niche EV markets, such as Electrameccanica Vehicles (NASDAQ:SOLO) or Ayro (NASDAQ:AYRO).

Personally, I’m willing to take a shot on NKLA stock. While I appreciate the extremely passionate fan base for Tesla vehicles, I believe the disrupter is ripe for disruption. No, I don’t think that Tesla will suddenly become irrelevant. But after years of the same – dare I say it, boring – design, I believe consumers are longing for viable options.

Tesla Cybertruck), Nikola is going for something classic yet innovative with its Badger electric pickup truck.

And therein lies the double-edged sword of electric vehicles. Their relative ease of manufacturing makes EVs suitable for disrupting combustion-engine car manufacturers. At the same time, the accessibility of EV manufacturing invites competition that can get up to speed quickly.

A Compelling but Risky Proposition

However, cars are a different animal. Consumers want options because they’re forking over a ton of money. Typically, you’re going to spend at least a few years behind that wheel. Therefore, most people want what suits them as perfectly as possible, not to settle for a brand because that’s the only one available.

In that sense, Nikola stock could experience some pent-up demand from EV consumers who have essentially been funneled into the only choice for pure EVs over the last several years. For a “dumb money” bet, I think this could work out. 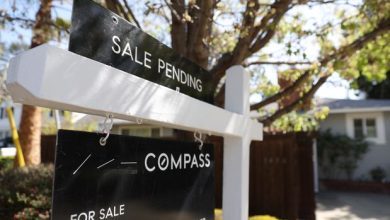 The 7 Worst Housing Markets in America, According to Lennar 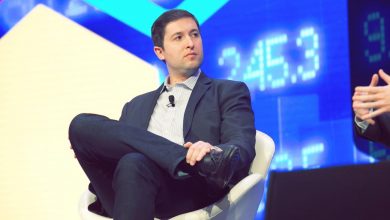 Grayscale Added Nearly $1B in Crypto in 24 Hours 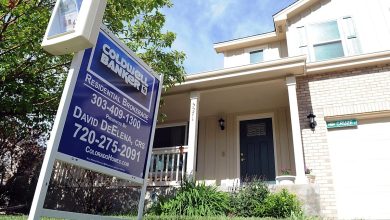 Mortgage rates may spike 30% next year, according to a new forecast 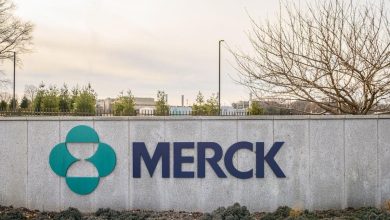 Merck Rises on Outlook for Billions in Covid Antiviral Sales