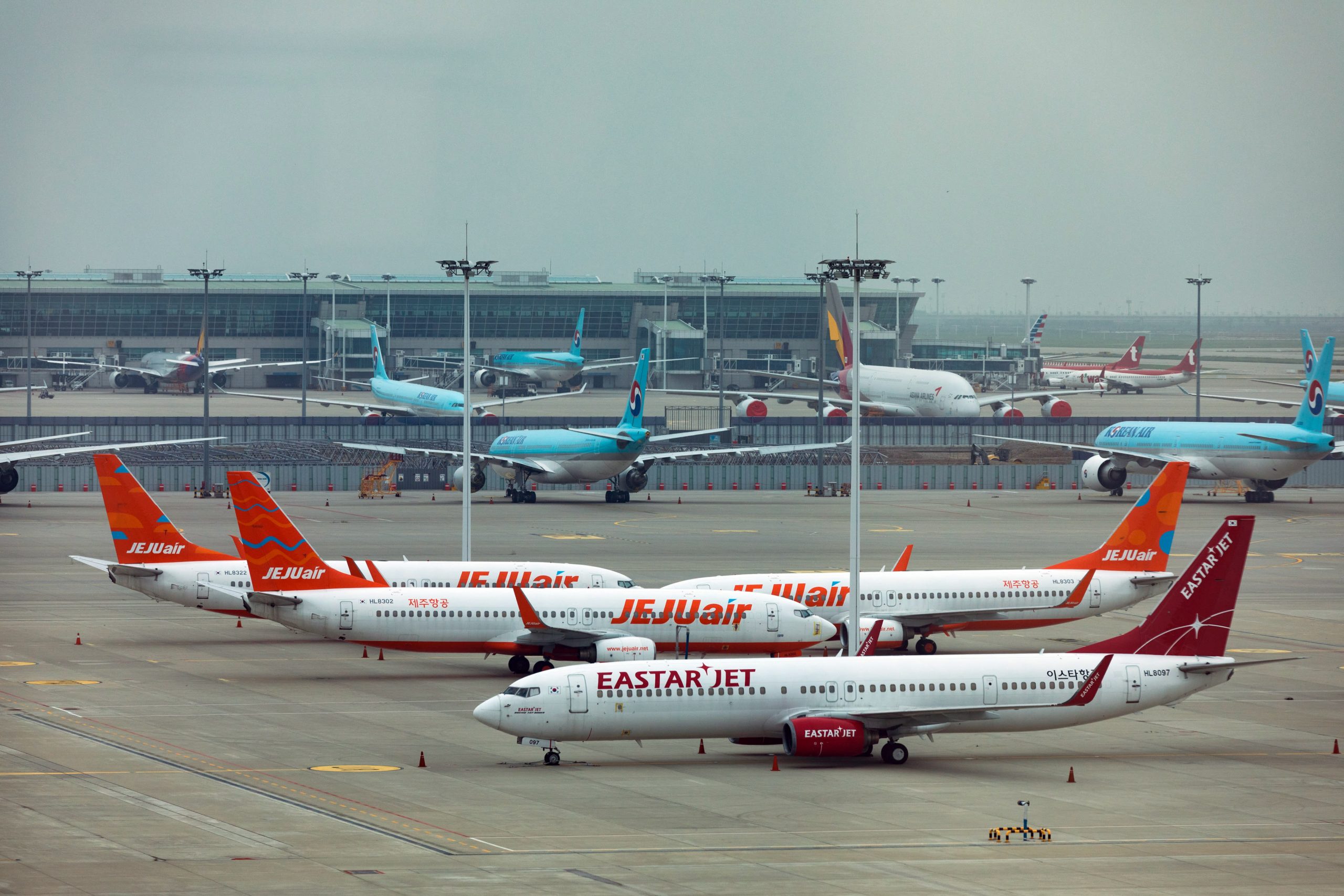 The International Energy Agency lowered its global oil demand forecasts for the first time in several months on Thursday, as the number of Covid-19 infections remains high and amid ongoing weakness in the aviation sector.

This revised forecast is 140,000 barrels per day lower than the IEA’s previous projection.

The agency also revised down its 2021 global oil demand estimate by 240,000 barrels per day to 97.1 million barrels per day, with jet fuel demand identified as the “major source” of weakness.

The report comes shortly after the world’s largest oil and gas firms reported historic losses in the second quarter as coronavirus lockdown measures led to an unparalleled demand shock in energy markets.

Earlier this year, IEA Executive Director Fatih Birol told reporters that 2020 may well come to represent the worst year in the history of oil markets.

“Recent mobility data suggest the recovery has plateaued in many regions, although Europe, for now, remains on an upward trend,” the IEA said in its release Thursday.

“For road transport fuels, demand in the first half of 2020 was slightly stronger than anticipated, but for the second half we remain cautious and the upsurge in Covid-19 cases has seen us downgrade our estimates, mainly for gasoline.”

International benchmark Brent crude futures traded at $45.29 on Thursday morning, more than 0.3% lower, while U.S. West Texas Intermediate futures stood at $42.52, down around 0.4%.

Pandemic has ‘cast a long shadow’ over oil demand

The coronavirus outbreak “has cast a long shadow” over oil demand, the IEA said in its oil market report.

The Paris-based energy agency said aviation and transport, both essential components of oil consumption, continued to struggle in the wake of the pandemic.

It estimated aviation activity, measured in passenger kilometers, was down by around two-thirds from normal levels in July, typically one of the peak months for air traffic.

An Indian Oil Petrol Pump employee is seen wearing a face shield, as he fuels a customer’s vehicle in an open Petrol Retail Outlet of Kolkata during the Covid-19 pandemic.

Meanwhile, mobility data for July showed that fuel demand remained below seasonal norms in Europe and North America. Those same figures were “much worse” in regions where the virus is continuing to spread fast, the IEA said, highlighting Latin America and India as two examples.

The number of new daily coronavirus cases worldwide reached its highest level since the early days of the pandemic earlier this month.

To date, more than 20.6 million people have contracted the Covid-19 infection worldwide, with 749,421 related deaths, according to data from Johns Hopkins University.

“Our balances show that in June demand exceeded supply, and for the rest of the year there is an implied stock draw,” the IEA said.

“However, ongoing uncertainty around demand caused by Covid-19 and the possibility of higher output means that the oil market’s re-balancing remains delicate.” 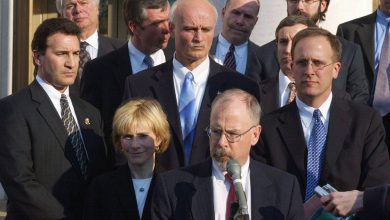 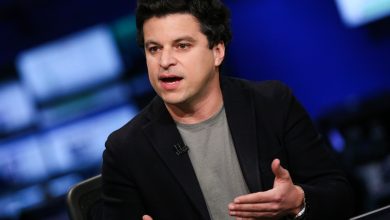 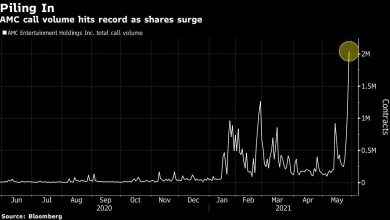 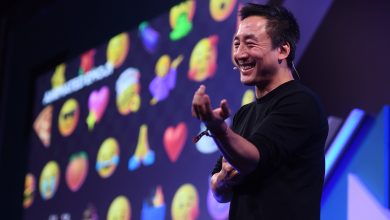