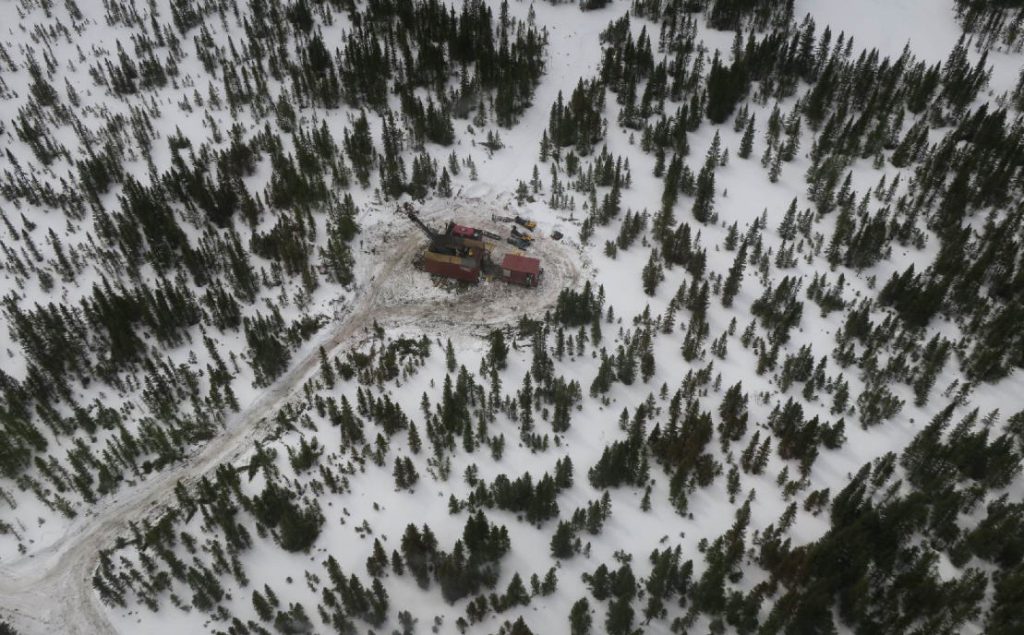 Iamgold has reported the results of six drill holes completed at its 75% owned Monster Lake joint venture project, which is located 50 km southwest of Chibougamau, Quebec. These latest holes were drilled to the northeast and along strike of the Monster Lake structural corridor, which hosts an existing resource at the 325-Megane zone, and tested three additional shear zones within the 4-km long prospective corridor at the site.

“The drilling program continues to intersect the targeted shear zones with further positive results from the Annie area,” Craig MacDougall, the company’s senior VP of exploration, said in a release.

The latest results will now be incorporated into structural and deposit models for the site ahead of additional drilling. Geological and geochemical surveys as well as regional structural studies are also underway.

In March 2018, Iamgold reported an initial underground mineral resource estimate for the 325-Megane zone at Monster Lake, with 1.1 million inferred tonnes, grading 12.14 g/t gold, containing 433,300 gold oz. The resources are based on a 3.5 g/t gold cut-off.

The Monster Lake project is under a joint venture with TomaGold – the latter has a 25% stake in the project. If a production decision or commercial production declaration is made by the J/V, TomaGold would also be entitled to a $1-million payment.

Earlier this week, the gold producer also reported the results of three holes drilled at its 75% owned Nelligan gold project in the province, 60 km southwest of Chibougamau.

The results confirm the continuity of the existing mineralization and suggest that the gold zones and their associated alteration areas remain open along strike, to the west of the existing resource, the company said.

In October of last year, Iamgold reported an initial inferred mineral resource for Nelligan of 97 million tonnes grading 1.02 g/t gold, containing a total of 3.2 million oz. of gold. The site is under an earn-in option to joint venture agreement with Vanstar Resources. Iamgold may earn an additional 5% in this project, for a total interest of 80%, by completing a feasibility study. 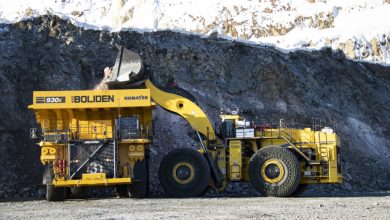 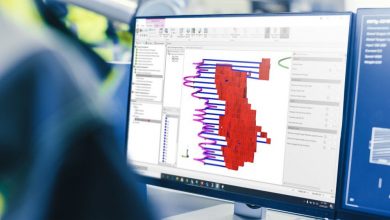 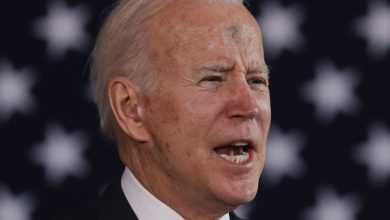 Updates on the ‘all-out economic and financial war’ against Russia 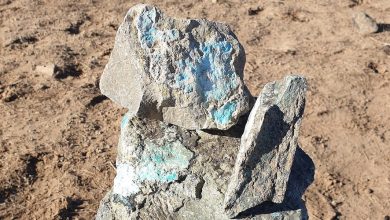