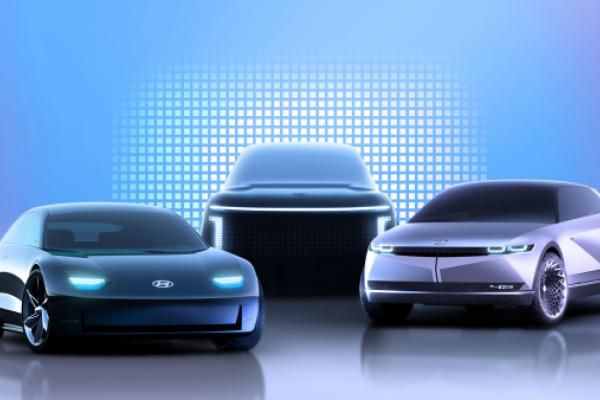 Milton said he proposed cooperation with the Seoul-based carmaker twice, which rebuffed his efforts both times.

The Elon Musk-led company sold 2,827 vehicles in the country in June, with another 4000-5000 awaiting delivery. Its Model X vehicles are also said to be picking up momentum, according to Reuters. 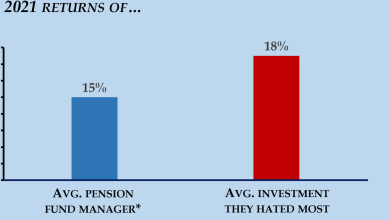 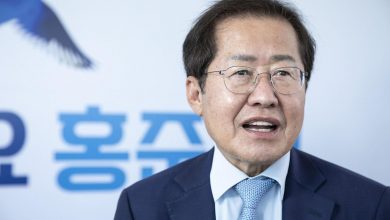 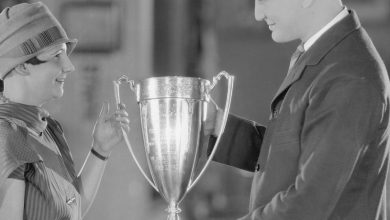 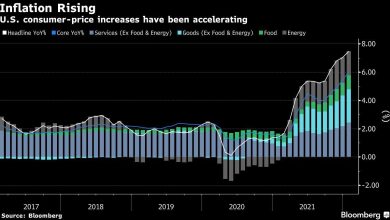