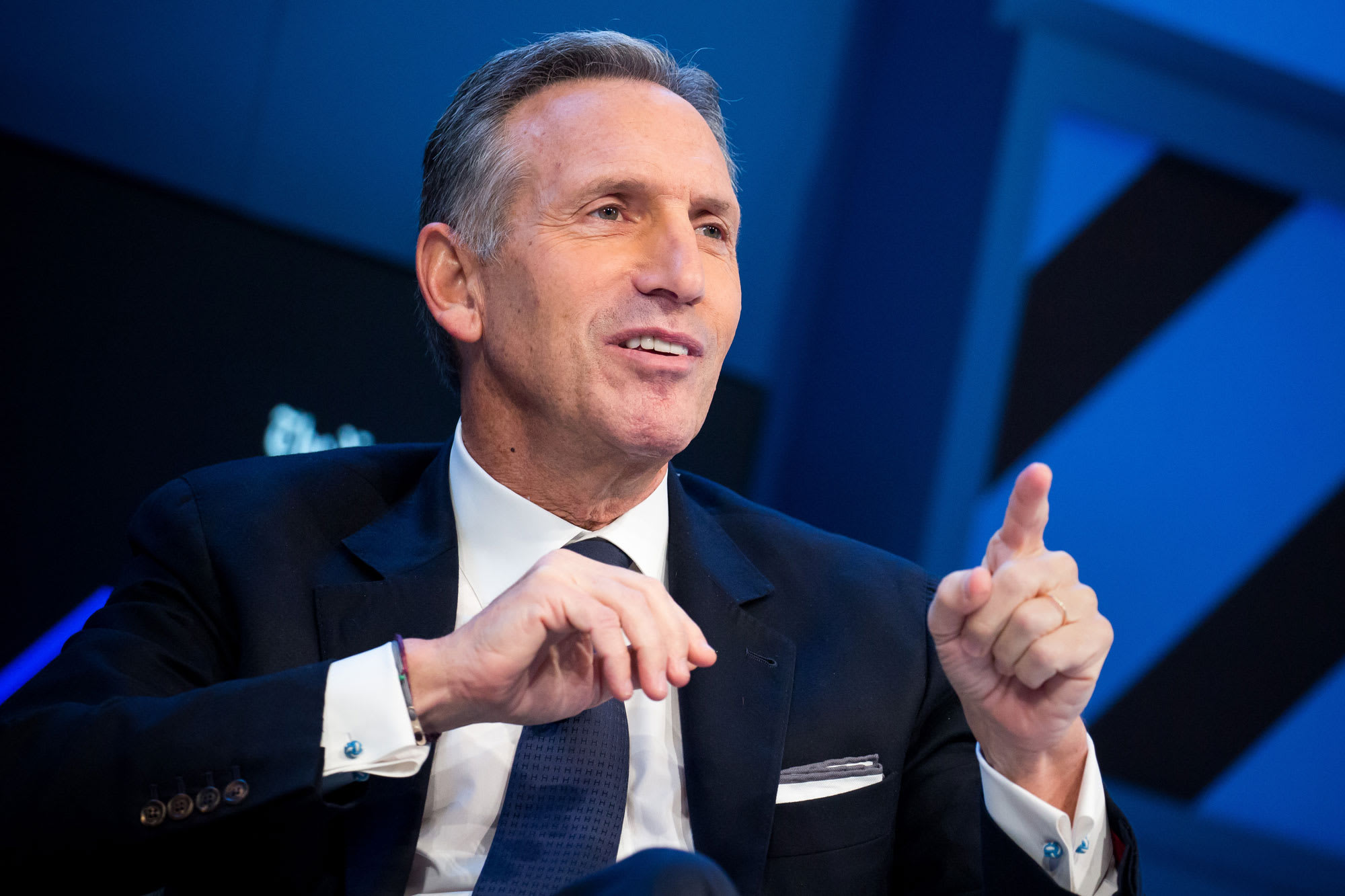 Howard Schultz, the former Starbucks CEO, on Tuesday urged Congress to provide additional financial support to small businesses, saying that the now-iconic coffee chain would have struggled to weather the economic impacts of the coronavirus pandemic in its early years.

In 1987, Starbucks had just 11 stores and about 100 employees, Schultz said on CNBC’s “Squawk Box.” “We were a very similar small business of many businesses today, and so many of these businesses could become the next Starbucks. It’s really important to consider that.”

Schultz said the Covid-19 outbreak was not caused by small businesses but many are still facing serious economic consequences as a result, potentially jeopardizing future growth of the U.S. economy.

“Could Starbucks have survived this situation in 1987? And the answer is probably not unless there was some mechanism for the federal government to step in and save these businesses,” said Schultz, who first joined Starbucks in 1982 and helped engineer its global expansion across two stints as CEO.

Schultz’s comments Tuesday come one day after more than 100 current and former corporate leaders released a letter to Congress that painted a grim outlook for U.S. small businesses. The letter, which Schultz helped organize, predicted “a wave of permanent closures” if additional support measures are not approved by Labor Day.

Lawmakers on Capitol Hill are negotiating the latest coronavirus relief package as the U.S. continues to grapple with rising Covid-19 cases in states around the country. Democrats and Republicans have yet to come to a deal due to disagreements on issues such as the size and duration of a federal unemployment insurance supplement as well as liability protections for businesses and universities.

A proposal released late last month by Senate Republicans included a modified version of the Paycheck Protection Program — an integral piece of the $2.2 trillion CARES Act approved in March. The program, while drawing some controversy, has provided billions of aid dollars to small businesses across the U.S. as governments imposed operating restrictions intended to slow the spread of the virus.

The new GOP plan sets aside $190 billion for PPP loans, allowing businesses with less than 300 employees that have experienced revenue declines of more than 50% to apply for a second round of aid. While a $3 trillion relief bill passed by House Democrats in May did not include a PPP extension, CNBC’s Eamon Javers reported earlier Tuesday there appears to be agreement on it after Democratic leaders and Trump administration officials met on Capitol Hill for more than two hours Monday.

In the letter organized by Schultz, the corporate leaders suggest the creation of a new small business loan program that builds on PPP infrastructure, saying support needs to be “more significant and sustained” than what PPP offers.

Referencing a similar bipartisan proposal from Sens. Michael Bennet, D-Colo., and Todd Young, R-Ind., the letter argues for a relief program that includes some of the following characteristics: federally guaranteed small business loans that last “well into 2021,” more flexibility for how firms use the funds, and at least partial loan forgiveness for “the hardest-hit businesses.”

“The situation is so, so dire, and every day that goes by in which Speaker Pelosi and Leader McConnell and members of Congress are not acting and not walking in the shoes of these business people who deserve an opportunity, a lifeline, is just a terrible situation for them and the country,” Schultz said. 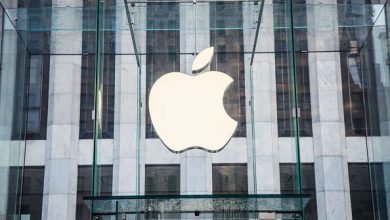 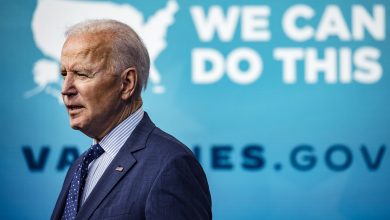 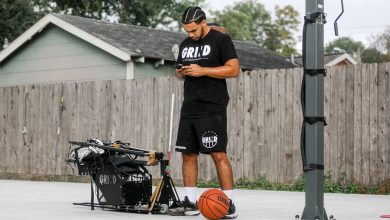 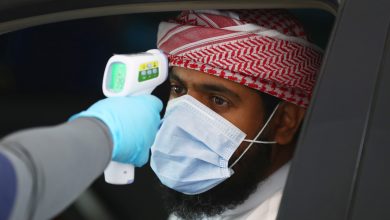